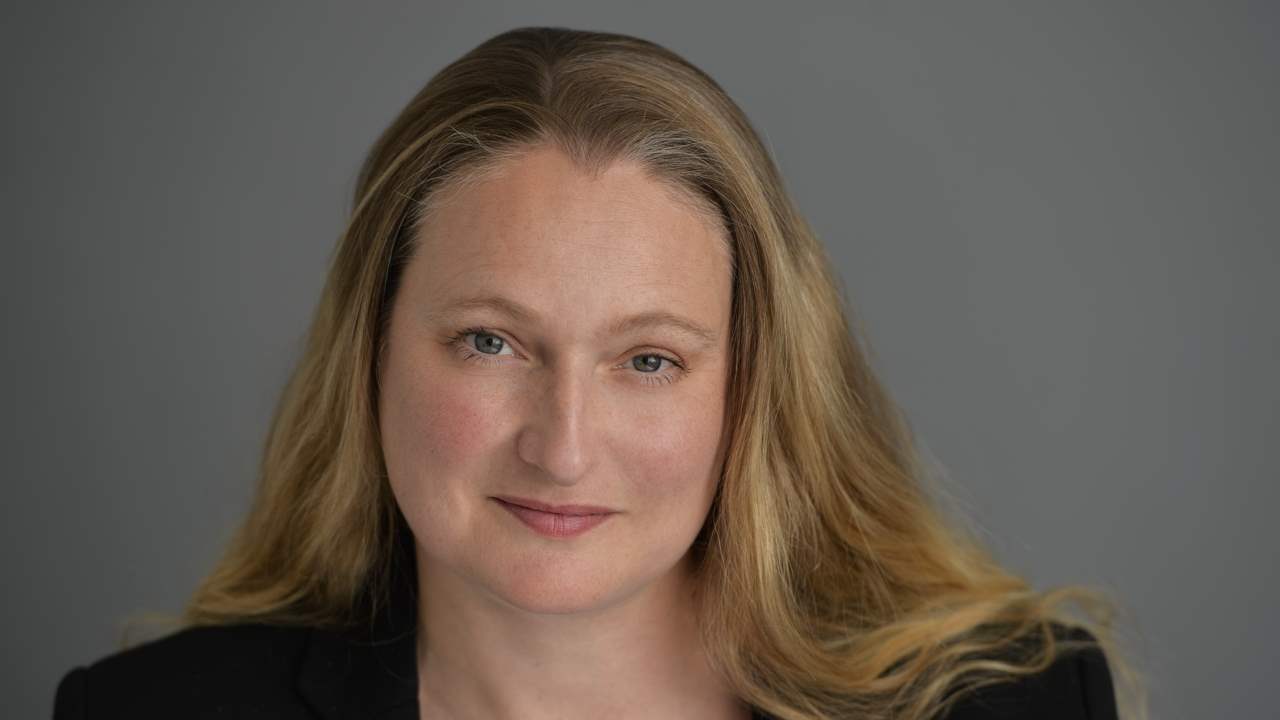 Not so long ago, apprenticeships were usually associated with the construction and engineering trades but as highlighted by National Apprenticeship Week, the tide has turned. There is a growing number of sectors benefiting from apprentices, including the legal profession.

Alternative routes into law, whether that’s via an apprenticeship or by training as a legal executive, are essential for our industry’s future success. Traditional recruitment methods will always have their place, but our sector must be more open to alternatives to encourage more diversity and break down some of the barriers that are preventing young people from different backgrounds getting a foot in the door.

As someone that left school at 16, I followed a very unconventional path into law. I enjoyed typing so did a secretarial course, which led me to a job as a secretary for a small firm of solicitors. I had a wonderful boss who was the first person to see the potential in me. I’d always been told that I was never going to go far in life, but she encouraged me to do more with my career. Following her advice, I started doing Legal Executive Exams and moved to London.

After working for a couple of law firms, I joined Devonshires in 1994. I was interviewed for a secretarial job, but they saw the potential in me and offered me a role as a trainee legal executive in the securitisation team, which at the time, comprised two people. I completed my Legal Practice Course part-time in the evenings and qualified as a solicitor in 1998.

I didn’t have to do a training contract because I had qualified via the legal executive route. As a firm, this is something we actively encourage. With only a limited number of trainee contracts available, young people can become fully qualified solicitors by taking the Legal Practice Course (LPC) and gaining sufficient experience, often working as paralegals. This also allows them to earn as they study.

From my own experience, it’s a path that has opened up huge opportunities for me. I became a salaried partner in 2006 and head of the securitisation team the same year. Since then, I’ve grown the team from six to 34 and become a full equity partner. Two of my team have followed a similar path, becoming solicitors after taking their legal executive exams and a further three are currently going through the same process.

As more firms open their doors to young people following non-traditional routes into law, the sector has a lot to gain. As a firm and for me personally, we have seen the benefits first-hand. We’ve been able to recruit from a much larger and diverse pool of talent bringing a broad range of skills and personalities to our teams. And regardless of their background, for those with the ambition and drive to succeed, the sky really is the limit.