Home » Calls for maternity care and safety to be improved 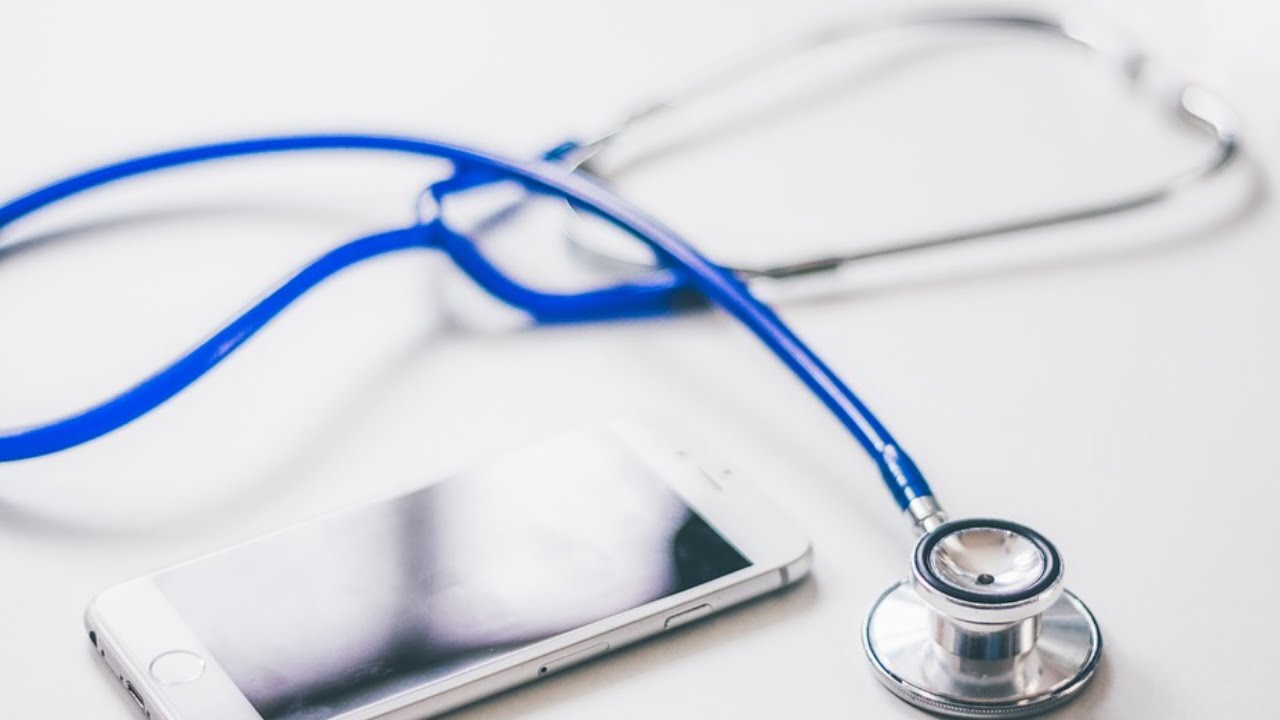 A report by regulator NHS Improvement and seen by the BBC has revealed that concerned staff logged more than 276,000 incidents between April 2005 and March 2017 about potential lapses in maternity care, equating to almost 400 reports a day.

Whilst the majority of these incidents were considered minor or near misses, overall, a third related to mistakes with treatment or procedures, while a fifth of incidents resulted from problems with admission, transfer or discharge or mothers and their babies.

A quarter of incidents resulted in the mother or baby being harmed, including 479 which caused severe harm such as permanent disability and in 288 cases resulted in fatal consequences.

These figures have been announced at the same time as a report from the Royal College of Midwives (RCM) which states that almost half of maternity units had to close their doors to women in labour due to staff shortages last year, an increase of 39 percent on the previous year.

As highlighted by childbirth charity NCT, these reports paint a worrying picture of maternity care which is increasing the risk of potential negligence. Gill Walton, General Secretary of the RCM said that maternity services “are overworked, understaffed, underfunded and struggling to meet the demands being placed on them.”

Health Secretary Jeremy Hunt has informed the BBC that improving maternity care and safety was his ‘top priority.’ This will however, require a huge long-term investment in resources and training.

If you or a family member has received maternity care which is you consider unacceptable and feel that this has caused an injury, Devonshires are clinical negligence specialists and are here to help with the difficult process of seeking compensation.

If you wish to speak with one of our team, please contact William Collins, a specialist lawyer with experience in these types of claims.