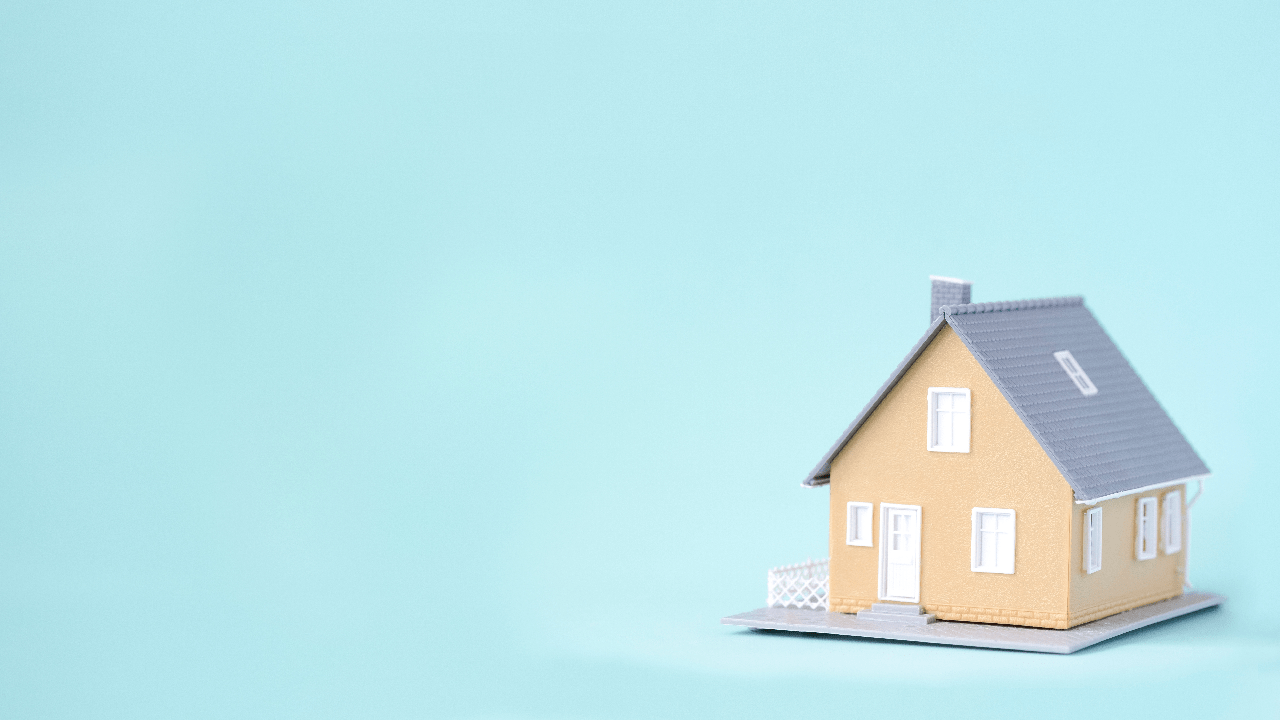 We are delighted to have acted for Eastlight Community Homes in helping them win a significant disrepair court case, in which the judge was highly critical of the actions of the tenant’s ‘No Win No Fee’ solicitors. This case has also appeared in Housing Digital.

The case concerned three separate incidents of cracks appearing in the walls at the tenant’s home in Essex over a number of years, and how Eastlight had responded to the complaints. At the time, Eastlight received the letter of claim from the ‘No Win No Fee’ solicitors, they had already made a subsidence claim to their insurers who had appointed experts to complete investigations and monitoring. Lawyers representing the tenant pushed ahead with the claim and argued that despite works having been undertaken by the landlord on each occasion that cracks were reported, the works were not sufficient to remedy the issue and the disrepair had lasted for seven years.

Rebecca Brady, Chartered Legal Executive in our Housing Management and Property Litigation team who represented Eastlight on this matter, argued that whenever they had been put on notice of an issue, repairs teams had responded in a timely manner, had sought expert advice, and had remedied the cracks on each occasion.

The landlord’s position was that the claim had been unreasonably and prematurely brought in circumstances where Eastlight’s insurers were already instructed to deal with the cracks and underlying cause.

After a two-day hearing in Chelmsford, the judge not only ruled in Eastlight’s favour dismissing the claim, but also awarded the landlord their legal costs on an indemnity basis.

In dismissing the claim in its entirety, the judge justified the decision to impose indemnity costs on the basis that the claim should never have been bought when it was, given that insurers were instructed and investigations underway, the results of which should have been awaited before determining whether or not there was any claim.

The judge also criticised the conduct of the solicitors holding that they had not complied with the Pre-Action Protocol for Housing Conditions Claims (England) and that the claim brought was unnecessarily and the pleaded case was disproportionately lengthy and over-complicated. The judge also recognised the unprecedented and significant impact of the Coronavirus pandemic on housing associations like Eastlight carrying out repairs during this time, and was very clear that he would not attribute any blame on the landlord where non-urgent works had been delayed as a result of this.

Rebecca Brady said: “Rulings like this are very rare as the majority of disrepair cases are settled at an early stage on a commercial basis. This case was one where Eastlight had clearly acted reasonably and promptly when complaints had been made about cracking and it was made clear to the tenant’s solicitors from the outset that investigations and monitoring were underway, with works to be completed as soon as was reasonably practicable.”

“I hope this decision sends a clear message to firms of ‘No Win No Fee’ solicitors that where there is no credible claim, cases can and will be defended, and the courts will support that.“