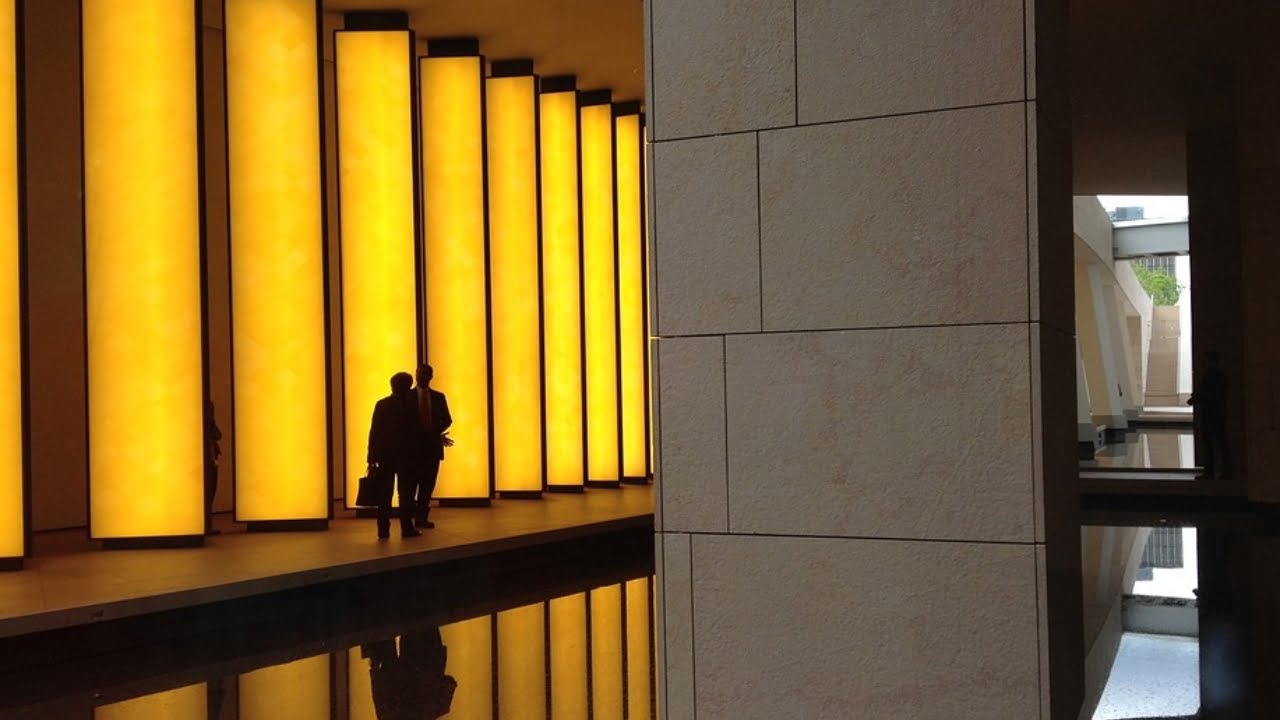 Devonshires has won a landmark case in the Court of Appeal on behalf of an insolvency practitioner, who was being sued by his former solicitors.

Partner Jim Varley successfully dismissed an appeal against the decision of HHJ Barker QC in a High Court trial last year. The case concerned a firm of solicitors, which claimed that the liquidator owed approximately £1m under the terms of a CFA. The CFA suggested that if a claim was successfully settled in court, the liquidator would be personally responsible for their fees if there were insufficient recoveries in the liquidation estate.

HHJ Barker QC originally concluded that there was a mutual understanding between the parties that the solicitors’ right to payment under the CFA was dependent on recoveries, so the liquidator was not personally responsible for the fees as the recoveries had not been made.

The Court of Appeal overturned his finding that a ‘recoveries only’ term was incorporated into the CFA as “a matter of construction or implication” but upheld his alternative finding that the solicitors were estopped by convention from seeking to enforce the CFA against the liquidator personally.

Jim said: “This case underlines the need for liquidators to be very careful when agreeing terms of business with their solicitors. Although it’s generally accepted that in the insolvency sector, you win together or you lose together, liquidators should not rely on a ‘legal handshake’.

“Liquidators need to be clear who is paying for what and when, and that everything they agree and discuss is fully understood and documented.“