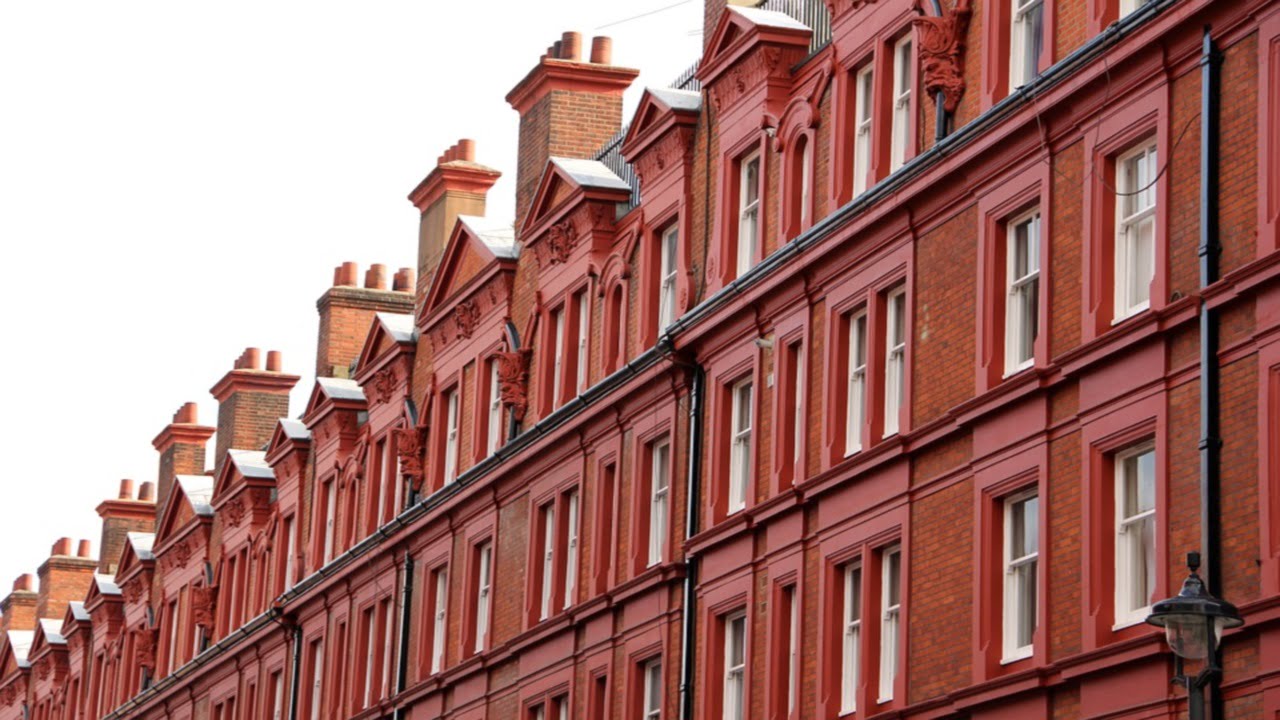 The recent decision in Eales v Havering London Borough Council on 13 July 2018 is worthy of note and reinforces that an Equality Act defence must fail where no causal link between the disability and the behaviour is clearly established.

Ms Eales was a tenant of Havering London Borough Council pursuant to a non-secure contractual tenancy. Following a conviction for a racially-aggravated public order offence on a neighbour and a history of ASB towards neighbours, the local authority sought injunctive relief to exclude Eales from the property and issued possession proceedings on the basis of a Notice to Quit. Eales defended the proceedings on grounds of disability discrimination on the basis that she suffered from a personality disorder which gave rise to the behaviour. In addition, a defence on public law grounds for the alleged failure of the local authority to follow its policy and refer her to its vulnerable persons panel.

The Judge at first instance granted the injunction and possession order on the basis that the ASB complained of was not in consequence of the disability – it was Eales’ drug and alcohol abuse which had been the direct cause of her behaviour, not her personality disorder.

Eales appealed the decision and her appeal was dismissed by the High Court. In relation to disability discrimination, the High Court was satisfied that the Judge at first instance had closely and correctly followed the test as set out in Akerman-Livingstone v Aster Communities [2015]. The Akerman-Livingstone test requires a Judge to first assess whether the tenant’s behaviour arose from a disability, and then whether eviction is a ‘proportionate means of achieving a legitimate aim’. As no direct link could be found between Ms Eales’ disability and her anti-social behaviour, her defence collapsed on the first limb.

In relation to the defence on public law grounds, the High Court stated that it was not the law that any breach of a policy was unlawful. Rather, the question was whether the decision reached in this case to issue proceedings was one which no reasonable housing authority could have taken. In this matter it was determined that the failure to refer Eales to the vulnerable persons panel was not a material breach.

The case serves as a good reminder that focusing on the absence or frailty of any causal link between the defendant’s disability and the ASB could be the key to defeating a disability discrimination defence. From a practical perspective, social housing providers should ensure that they put defendants who claim to be disabled for the purposes of the Equality Act under pressure to provide cogent medical evidence of such disability at an early stage of proceedings. Further, that such disability is the cause of the ASB complained of. If the defendant fails to do so, not only should their defence fail, there may be some success in arguing that the discrimination defence be dealt with summarily on the basis.