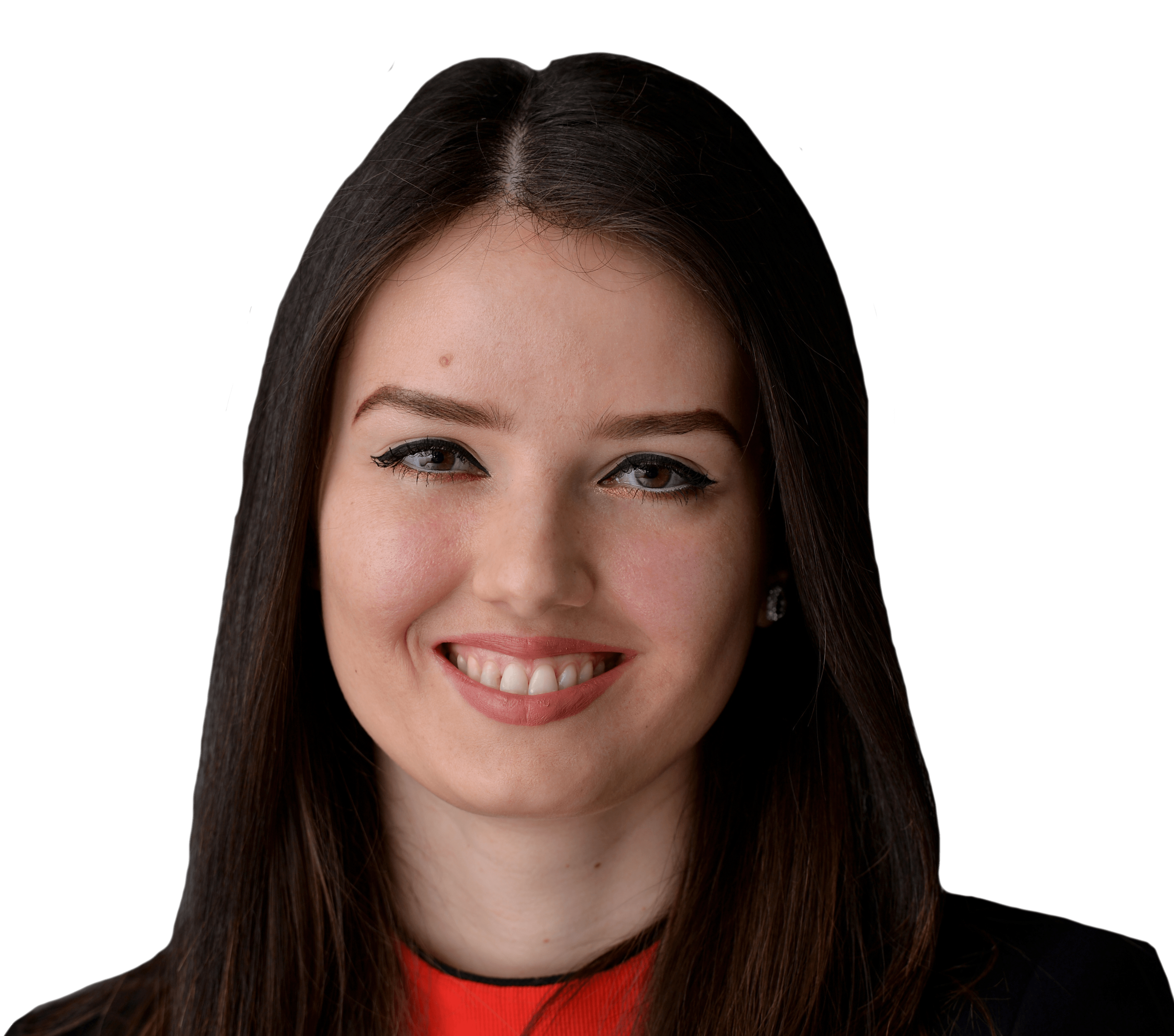 Fortesa works in the Securitisation department, acting for Registered Providers of social housing in charging large scale portfolio of properties under loan facilities of amounts varying from £1 million to £450 million, including advising clients on what properties lenders consider as being suitable and unsuitable for charging.

Prior to joining Devonshires, Fortesa worked in both high street and West End firms in the real estate department, primarily acting on commercial real estate transactions including lease renewals, acquisitions and sales; both for landlords and tenants. In addition, Fortesa occasionally dealt with high value residential property transactions.

Fortesa graduated from Brunel University with a LLB (Hons) in Law, before completing her LPC at the University of Law in London.

Fortesa is a founding member and the Secretary of the British Albanian Lawyers Association, which aims to foster co-operation between British and Albanian lawyers based in the United Kingdom, Albania and Kosovo, and to advance the knowledge of law and public education in the practice of law.