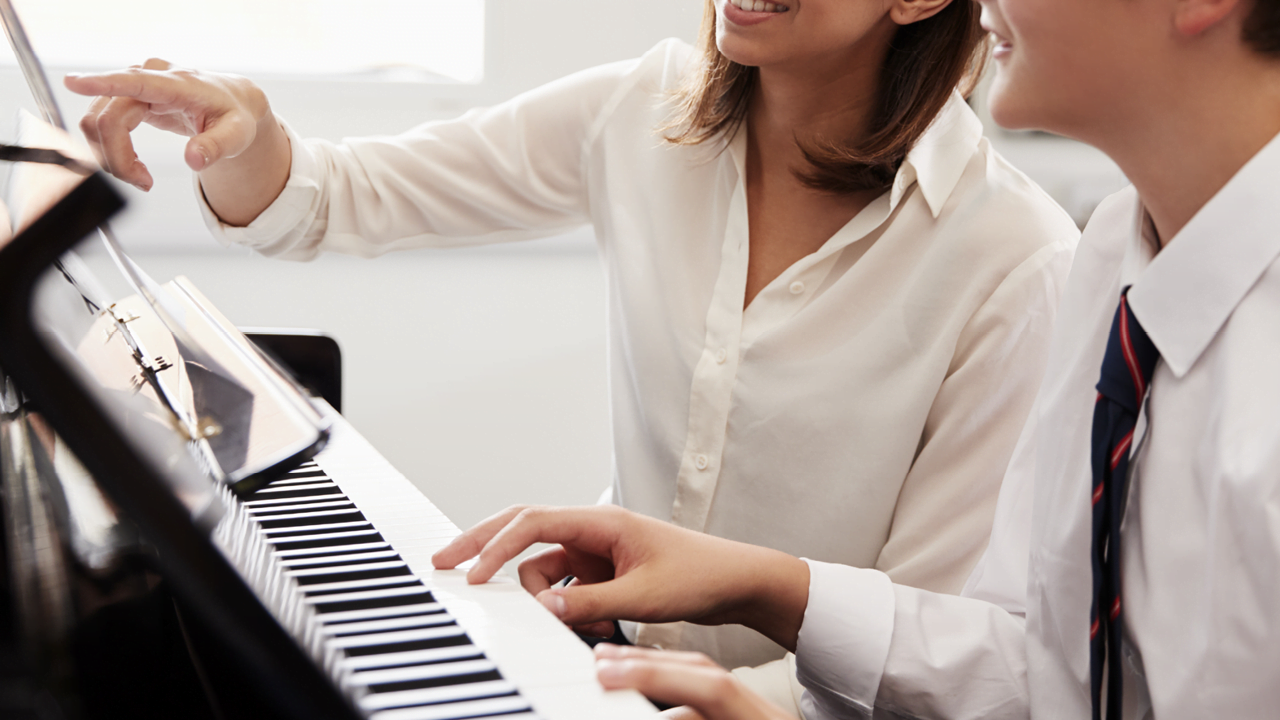 In Harpur Trust v Brazel, the Supreme Court unanimously ruled that part-year workers who are engaged under permanent contracts are entitled to 5.6 weeks of annual leave, and their entitlement should not be reduced pro rata to reflect the number of hours they work.

Ms Brazel brought a claim for unlawful deduction from wages on the basis that the 12.07% accrual method was incorrect, and Harpur Trust had miscalculated her holiday pay. The case eventually made its way to the Supreme Court, after the Employment Tribunal previously found in Harpur Trust’s favour, and both the Employment Appeal Tribunal and Court of Appeal finding in Ms Brazel’s favour.

In a unanimous decision, the Supreme Court found in Ms Brazel’s favour and concluded that the annual leave entitlement for part-year workers under a permanent contract should not be pro-rated. The Working Time Regulations 1998  do not contain any reference to annual leave being calculated based on amount of work carried out, and therefore the court determined that such workers are  entitled to 5.6 weeks’ of annual leave regardless of how many hours they have worked.

The Supreme Court made the differentiation between part-year workers, and part-time workers. The judgment does not change the calculation of part-time workers who work normal hours under their contracts.

The Court has determined that these workers are entitled to 5.6 weeks annual leave per year, and the 12.07% accrual method should not be used to pro-rata their annual leave in proportion to the amount of hours they work.

Employers who engage workers under such contracts and use the 12.07% accrual method could now find themselves liable for backdated unlawful deductions from wages claims or claims for breach of the Working Time Regulations 1998. Employers who consider they may be at risk should review and update their contracts and/or holiday practices to protect against future liability, and assess their potential liability for backdated claims.

Please contact a member of the Employment Team for advice and further information on the impact of this case on your business or on your contract of employment.