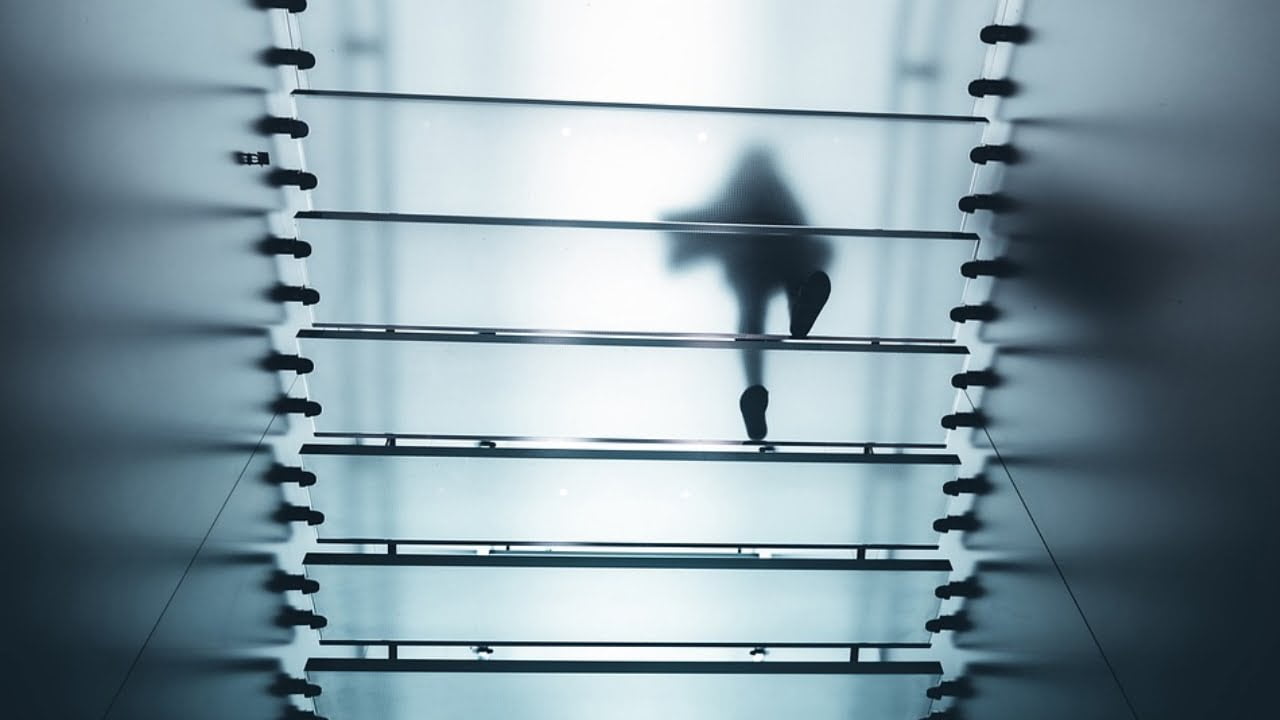 Last month, the Government Equalities Office published its annual report of the results of research from 2019 into employers’ understanding of the gender pay gap and their experiences of complying with the applicable regulations.

The Gender Pay Gap Regulations require employers with 250 or more employees to calculate and publicise various metrics about the differences between earnings of men and women. The Regulations have been in force since 2017 but only 2 years of reporting has taken place so far as the obligation was waived for the 2019/20 financial year due to COVID-19.

The top 5 findings that stand out when reviewing the annual report are:

1. Employer attitudes to reducing the gender pay gap varied widely, with 23% allocating it a high priority, 38% a medium priority and 35% a low or non-priority.

2. 76% of employers that had a gender pay gap had tried to identify or diagnose the underlying causes of this. This proportion increased with employer size, ranging from 70% of those with 250-499 staff to 86% of those with 1,000+ staff. This finding was complemented by the finding that a vast majority of employers (88%) had produced some form of complementary information about their gender pay gap in addition to simply publishing the data required by the regulations. In 73% of cases, this included an explanation of the reasons for any gap.

3. For those employers who tried to identify or diagnose the underlying cause of their gender pay gap, they typically adopted a range of approaches including examining the gender balance in their organisation in different areas (91%) and how salaries and bonuses differed by gender within broadly comparable roles (87%). The majority of employers also looked at the number of part time workers by grade/occupation (76%) and their application, recruitment and promotion rates by gender (66%). However, qualitative findings showed employers generally limited their analysis to their gender pay gap data rather than incorporating other complementary data sources.

4. Employers rarely reported a direct link between this diagnosis and the development of specific, dedicated actions to close their gender pay gap. Rather they felt that by diagnosing the causes of their gap, they were able to reassure themselves that they were not inadvertently treating women unfairly and, in some cases, confirm that their existing actions to address it were appropriate.

5. 81% of employers reported little or no staff reaction to publication of their gender pay gap data, and only 2% reported widespread staff reaction (e.g. asking questions, raising concerns). The Government found that this may be linked to many employers doing little to communicate their results; just 15% adopted a comprehensive and active staff engagement strategy, 52% had drawn their attention to it but nothing further, and 31% had done no promotion at all.

The research, although slightly outdated as it was conducted following the deadline for employers to publish their second set of gender pay gap data in 2019, demonstrates a desire by the majority of employers surveyed to go beyond just their strict legal reporting obligations and to try to identify or diagnose the cause of their gender pay gap. Interestingly, it appears that such exercises have been taken by employers as reassurance that they have not been inadvertently treating women unfairly rather than as a tool to take additional steps to tackle and solve the cause of their gender pay gap.

Although the 2019/2020 reporting period was suspended last year due to the COVID-19 outbreak, the 2020/2021 reporting period (which is based on data at the “snapshot date” of 5 April 2020) has not been suspended, so qualifying employers will need to report this period’s gender pay gap by 4 April 2021 unless there is another suspension. The relevant dates are slightly earlier for public sector employers. The Government has published a new set of guidance for employers on their gender pay gap reporting requirements. The new guidance includes information on what data must be gathered, how to carry out the relevant calculations, what information must be reported and how to publish gender pay gap reports.

If you need help in understanding your organisation’s reporting requirements or have questions surrounding how furlough affects gender pay gap reporting then please contact a member of the Employment & Pensions team or call 020 7880 4263.