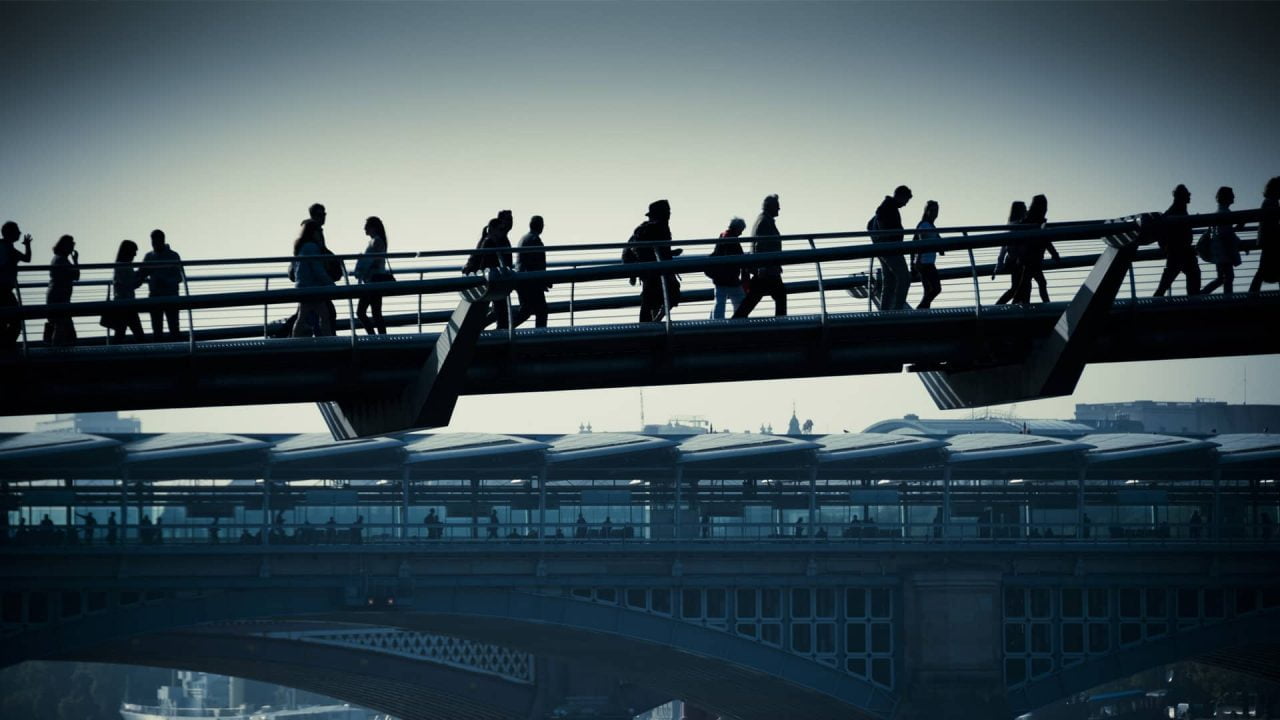 In the recent case of Allay (UK) Ltd v Gehlen, the EAT upheld a tribunal’s decision that an employer had failed to take all reasonable steps to avoid an employee being racially harassed where it relied on its “stale” equality and diversity training.

The Claimant, Mr Gehlen, who described himself as being “of Indian origin”, was employed as a senior data analyst by Allay (UK) Ltd from 3 October 2016 until his dismissal on 15 September 2017. After his dismissal Mr Gehlen complained that he had been subjected to racial harassment by his colleague, Mr Pearson. An investigation was undertaken by Allay which determined that Mr Pearson had regularly been making racist comments to Mr Gehlen to the effect that he should go and work in a corner shop. Mr Pearson characterised these comments as “racial banter”. These racist comments were overheard on two occasions, by two different individuals, one of whom was a manager. Mr Gehlen had also reported the comments separately to another manager who advised him to report the matter to HR. Neither of the three individuals took further action.

The Employment Tribunal (ET) found that Allay had an equal opportunity policy and an anti-bullying and harassment procedure, and that Mr Pearson, his colleague and the two managers had received equality and diversity training and bullying and harassment training.  However the ET rejected Allay’s attempt to rely on the reasonable steps defence. The ET came to this conclusion as it found that the training provided to staff was “stale”.  This was illustrated by the fact that the Mr Pearson had made the remarks complained of after receiving training which demonstrated the poor quality of the training, particularly as the other employees had also failed to react when becoming aware of the harassment. The ET found it would have been a reasonable step for Allay to have refreshed the training, and because it had not done so then it had not taken all reasonable steps.  Allay appealed the decision.

The EAT dismissed the appeal and concluded that the training that Allay’s employees had received was no longer effective to prevent harassment and found that there was sufficient evidence to conclude that, whatever training there had been, it had become “stale” and no longer effective. When considering a reasonable steps defence, the EAT confirmed that once the ET has considered what, if any, steps have been taken by the employer, it then needs to address whether there were any other reasonable steps the employer should have taken.

The EAT confirmed that in considering the reasonableness of steps that have been taken, the analysis will include consideration of the extent to which the step, or steps, were likely to prevent harassment. For example, brief and superficial training is unlikely to have a substantial effect in preventing harassment and is also unlikely to have long-lasting consequences. In considering the matter during the current pandemic, the EAT said “as we look forward to widespread vaccination, we are interested not only in whether the vaccine will be effective in eliciting an immune system response, but also how long the response will last. There is an analogy to be made; how effective will training be to prevent harassment, and how long will it last.”

The determination of whether further steps would have been reasonable may, when appropriate, include considerations such as the cost or practicality of taking the step(s).

This case acts as a reminder that employers should regularly revisit and refresh their equality and diversity training to ensure that the training is up to date, effective and fully understood by staff. The principle also extends to policies and procedures as these can also become outdated. Participation in training should not be a tick box exercise but a learning experience designed to benefit all members of staff. Where employers have cause to believe that their employees have forgotten their training, or are not applying it, they should carry out refresher training. Disciplinary action may also need to be considered in individual cases.

If you would like to discuss training in your organisation or require assistance in updating / refreshing your policies and procedures, please contact any member of our team.