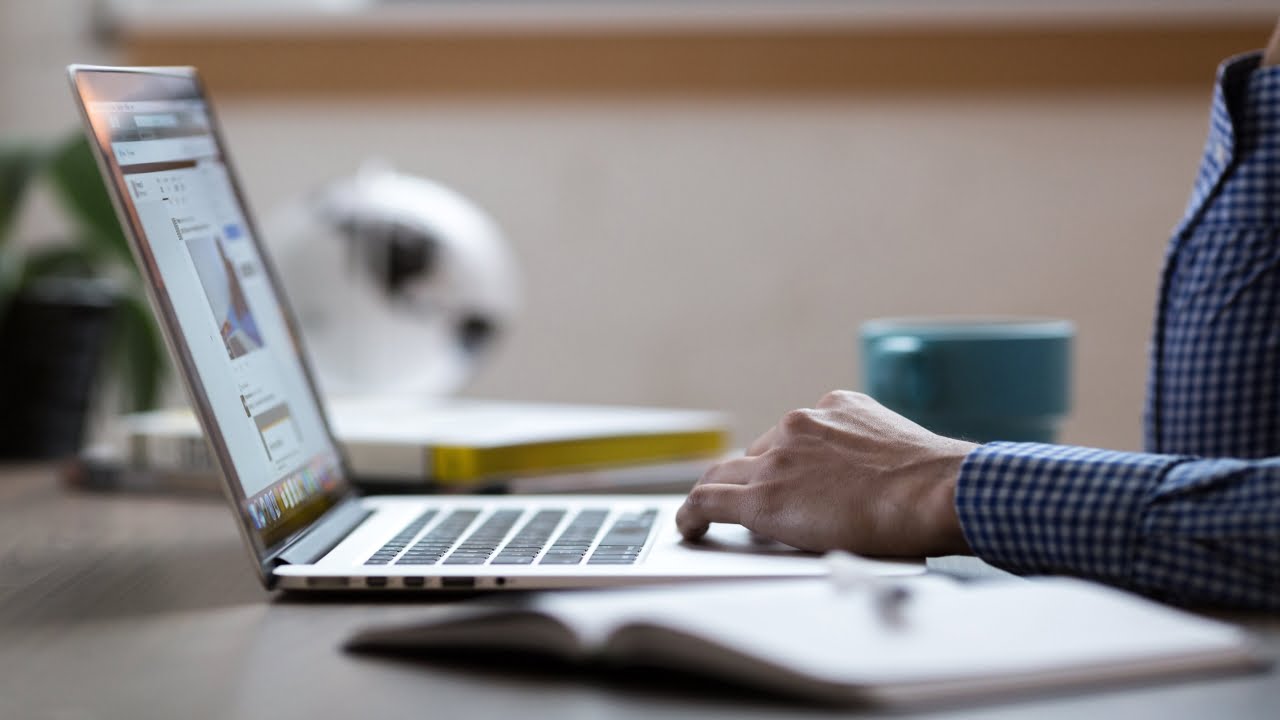 Whistleblowing charity Protect has published a report analysing over 600 calls received on its advice line between March and September 2020.

The charity found that over 62% of calls related to furlough fraud in the workplace, for example, where employers were claiming the grant under the Coronavirus Job Retention Scheme for employees who were working, whilst around 34% of calls raised concerns about the risk to public safety, which covered issues of PPE and the lack of social distancing in the workplace. Of the whistleblowers who raised furlough fraud related concerns, 90% of them also brought the matter to the attention of HMRC.

The charity also found that 41% of whistleblowers who raised Covid-19 related concerns to their employers believed that they were ignored, this figure rose to 43% if the whistleblower was raising a concern about public safety risk. 20% of whistleblowers also reported that they have been dismissed. Interestingly, managers were more at risk from dismissal, with 32% of managers losing their jobs compared with 21% of non-managers.

What is whistleblower protection?

In simple terms, whistleblower protection is the protection of workers from being dismissed or subjected to a detriment (for example by not being offered a promotion or training, or being closely monitored) because they have made a protected disclosure.

What amounts to a qualifying disclosure?

A qualifying disclosure means any disclosure of information (oral or in writing) which, in the reasonable belief of the employee making the disclosure, is made in the public interest and tends to show that one or more of six specified types of malpractice has taken place, is taking place or is likely to take place. The six specified types of malpractice are the commission of a criminal offence, breach of legal obligations, a miscarriage of justice, the endangerment of the health and safety of any individual, environmental damage or the deliberate concealment of information relating to any of the above.

Reports of furlough fraud and concerns about the increasing risk to public safety would both be capable of amounting to a qualifying disclosure.

The disclosure will only amount to a protected disclosure if it is made internally to an employer, or externally to certain third parties, for example, the person/body responsible for regulation of that particular area/type of organisation.  If the disclosure is made more widely, there are more stringent conditions required in order to qualify for protection.

A worker may bring a claim in the employment tribunal if they are subjected to any detriment by any act, or any deliberate failure to act, by their employer on the ground that they have made a protected disclosure. If the claimant is an employee and the detriment takes the form of a dismissal (actual or constructive), then they can bring an unfair dismissal claim against the employer, as well as a separate claim for detriment against the dismissing manager. A whistleblowing dismissal is “automatically” unfair and there is no qualifying period of service required to bring a claim nor any limit on the compensation that can be awarded.

Protect have used their report to recommend new legal standards on employers to have whistleblowing arrangements in place. Protect considers these new standards should be underpinned by a penalty regime where an organisation can be fined for breaching the whistleblowing standards, for example, for failing to act on concerns raised by the whistleblower in a reasonable time frame or for failing to take reasonable steps to ensure whistleblowers are not damaged or dismissed for raising public interest concerns. Protect suggests that these fines could be related to the percentage of an organisation’s turnover (similar to the fines for breaching data protection rules) and could impact on the registration, supervision, inspections and ratings of an organisation.

In the event that a worker raises a protected disclosure in your organisation, our advice would be to act quickly, and consult and follow your whistleblowing policy. Staff should be made aware of where the whistleblowing policy is located and training should be given to managers to assist them in spotting any potential protected disclosures in the Covid-19 context.  Sometimes something detrimental will happen to someone who has made a disclosure for reasons seemingly unrelated to the disclosure but in those cases the evidence for taking that action must be tested (following the case of Jhuti which we have reported on here) and there should be transparency in any decisions made.

If you have any questions or would like advice relating to whistleblowing matters, please contact any member of the team.