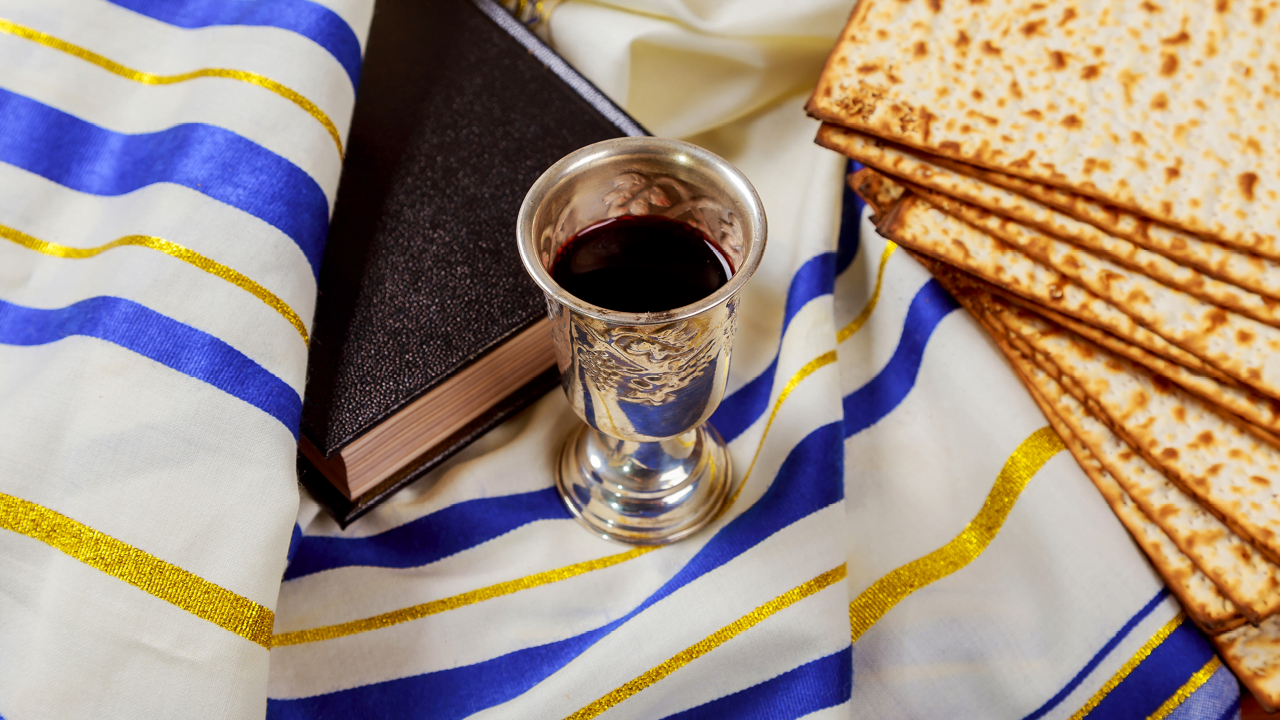 The employment tribunal has ordered an employer to pay a former Jewish employee £26,500 in damages after it fired him when he did not come to work on Passover.

The respondent kept its office open through lockdown, saying that work was essential and staff were required to come into the office. The claimant attended the office as instructed by the respondent but was then told to self-isolate by the NHS after he felt ill.

The claimant had already booked a period of leave for Passover which was going to run on after his period of self-isolation came to an end. However the respondent told him it would have to cancel it because of its policy that case-handlers (as the Claimant was) could not be away from the office for more than two weeks.

The respondent sent the claimant a letter arriving on the second day of his holiday and last day of his isolation, which said due to company policy and the “time-sensitive nature” of its work, it could no longer authorise his leave. The claimant broke his religious observance by replying to the letter to explain why he had booked the time off and that he was still unwell. The respondent dismissed him the following day.

Whilst accepting that the start of the pandemic was a challenging time for employers, the employment tribunal found that this required employers to behave responsibly and with appropriate understanding towards employees. The respondent also had obligations to its staff including to offer a safe working environment. The employment tribunal accepted that the firm had a policy of cancelling leave where an employee had been off sick, but found the claimant suffered as a result compared to non-Jewish colleagues because it forced him to choose between working when he wasn’t permitted by his religion to do so, or be dismissed.

The claim was one of indirect discrimination and the respondent tried to argue the defence of objective justification. The employment tribunal said there was no evidence that client needs were not being met, or that any court deadline or hearing date was missed as a result of the claimant’s absence. The employment tribunal said there were less discriminatory ways of meeting the aim, such as sharing work calendars with colleagues, applying for postponements or extensions of time, or using a locum, which is what the respondent did following the dismissal. The firm’s objective justification defence failed.

This case is a reminder to employers that they should be aware of the rules and expectations surrounding holidays under different religions, or at least respond with understanding when alerted by an employee that the application of a particular policy will cause them a problem because of their religion. It also demonstrates the high hurdle to succeed with an objective justification defence.