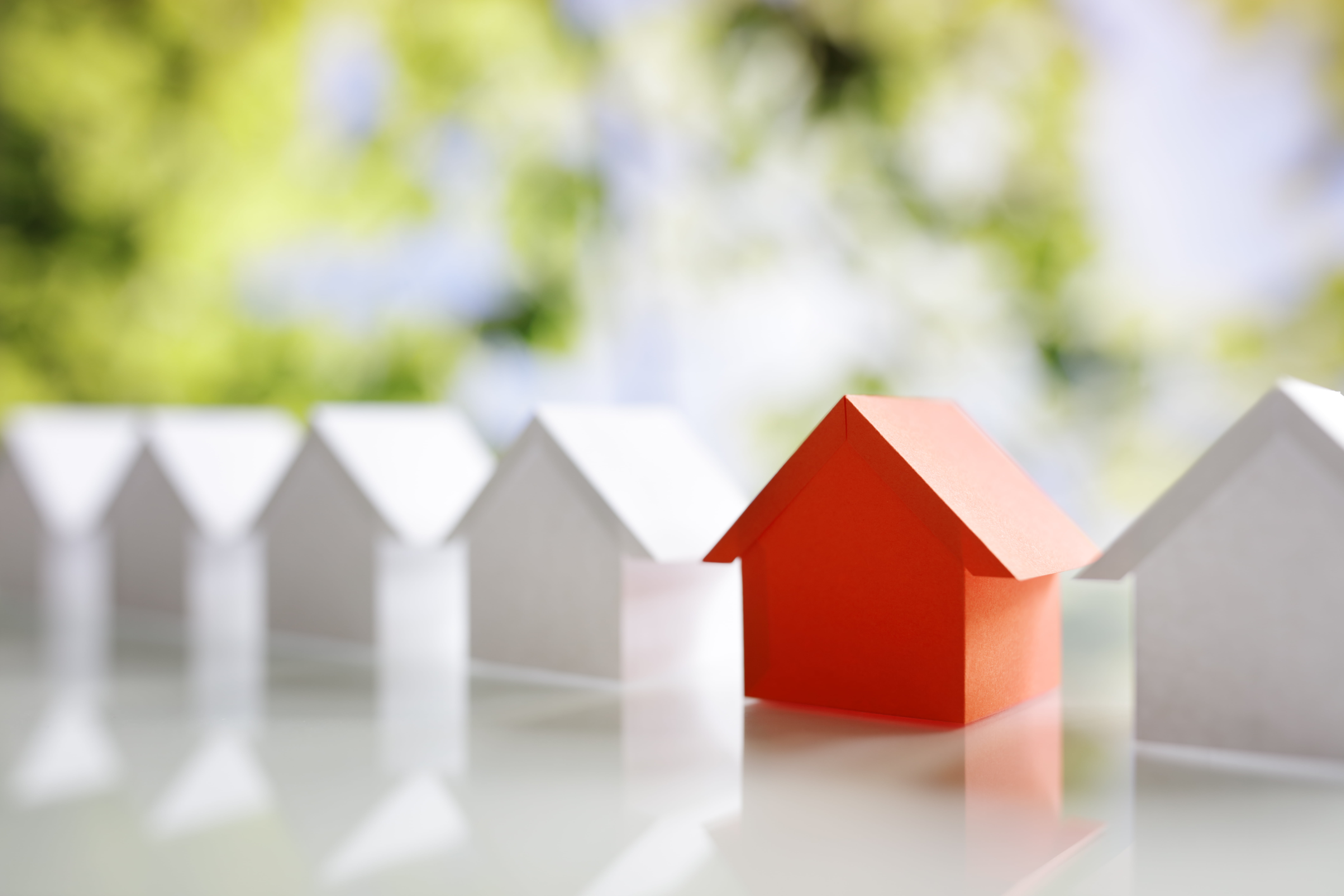 On 12 January 2022 it was announced that the eagerly awaited Renting Homes (Wales) Act 2016 (“the Act”) is to be implemented on 15 July 2022. The Act is set to drastically change housing law in Wales. Some key changes introduced by the Act and what they mean for Landlords are detailed below.

Key Changes
There will be two types of Landlords, community Landlords (primarily local authorities and registered social Landlords) and private Landlords (all other Landlords).

Key matters will include names of the parties and the property address. They will be included in every occupation contract;

Fundamental Terms set out the most important aspects, including the Landlord’s repairing obligations, succession rights, anti-social behaviour and the possession procedure. Some fundamental terms cannot be modified. Other can be modified or removed but only where they are agreed between the parties and are modified/removed in favour of the contract-holder;

Supplementary Terms are automatically included as terms of an occupation contract and are set out in regulation made by the Welsh Ministers. Where agreed between the parties, supplementary terms can be removed or modified in favour of either party, provided that this wouldn’t make those terms incompatible with a fundamental term;
Additional Terms are any other terms agreed between the parties. They may deal with the keeping of pets for example.

Where a ‘no fault’ notice is served to end a contract, the minimum notice period that must be given is 6 months.

The Act introduces a new succession right for carers and enables both a ‘priority’ and ‘reserve’ successor to succeed to an occupation contract, enhancing succession rights.

Landlords must ensure that homes are fit for human habitation. The Act enables Landlords in certain circumstances to repossess an abandoned property without needing a court order. Further information on these two topics is included within this brief.

Where a Landlord provides supported accommodation, they will not have to issue an occupation contract for the first six months of occupancy.

To be classified as supported accommodation, a criteria must be met. After 6 months, the person(s) will become entitled to a ‘supported standard contract’ which will operate in a similar way to a standard contract. However, specific additional terms may be included within the contract.

Statements of Contract
For occupation contracts issued after the Act comes into force, a written statement of contract must be issued to contract-holders within 14 days of occupation.

To assist, the Welsh Government has drawn up a model written statements of contract for secure, periodic standard and fixed term standard contracts. Model written statements have not been created for introductory standard, prohibited conduct standard and supported standard contracts however, the Welsh Government has published guidance to assist with creation of the same.

The process for converted contracts recognises that it would be unfair to replace certain terms which are set out within current tenancies. Whilst Landlords can still use model contracts as a template, they will need to review each of the existing terms of a tenancy and decide whether or not those terms will form part of the converted contract.

Landlords must consider whether the existing terms of a tenancy are compatible with the fundamental terms required to be included within an occupation contract by the Act. Landlords should assess:

Whether, after carrying out the above comparison process, any remaining terms of the existing tenancy will form part of the occupation contract as additional terms.

Once the above process has been carried out, a Landlord can then transfer existing terms to the converted contract.

Landlords will also need to consider the impact of Schedule 12 of the Act on the terms of a contract, which makes special provision in relation to existing tenancies and licences.

Action
The Act brings huge change to housing law in Wales. Landlords should be prepared and ensure that steps are taken in good time for those changes. Occupation contracts will need to be finalised, existing tenancy agreements will need to be reviewed and converted contracts drafted. Policies will also need to be considered. Whilst it’s a large task, it’s hoped the rewards will be great, improving how people rent homes in Wales for all.