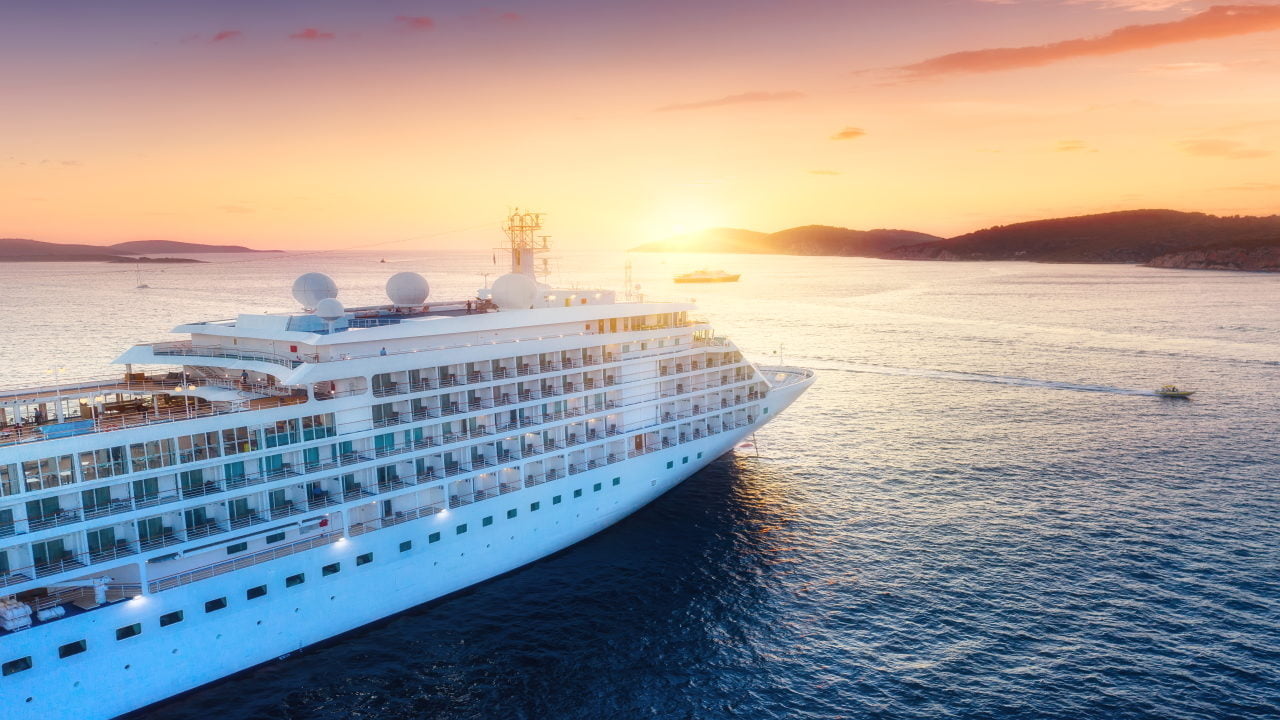 On 2 June 2019, the 65,000 tonne ocean-going cruise liner MSC Opera, operated by the defendant demise charterer, MSC, ran into the much smaller inland river cruise ship River Countess, which was berthed at the San Basilio Pier in the Giudecca Canal in Venice. The incident attracted global media attention and fuelled an existing controversy over the use of Venetian waters by large ocean cruise liners. As a result of the collision, ocean cruise liners were banned from Venice’s waterways.

Devonshires brought a claim before the Admiralty Division of the English High Court for damages for its physical loss (costs of repair) and non-physical loss suffered by the firm’s clients, comprising lost net-revenue on 14 cancelled voyages and wasted costs, quantified at around €5.5 million and unquantified damage to its brand/goodwill/lost future anticipated net revenue.

MSC Cruises, the owners of the MSC Opera, admitted fully liability for the collision but argued that the substantial loss of earnings for the cancelled cruises was not recoverable under Italian law.

At a preliminary issue hearing, Uniworld successfully argued that non-physical losses could also be recovered under Italian law in addition to physical losses. Judgment was awarded last week against MSC Cruise Management Limited for €2.4m (£2m) plus interest for physical losses, which could rise to a total in excess of €7.5m (£6.35m) including non-physical losses at the full trial in May 2022.

Ellen Bettridge CEO from Uniworld said: “For years, the city of Venice has been plagued by massive ocean cruise liners being able to dock in the historic city, causing an eyesore to its beauty. It took an incident of this nature to bring about change. It is testament to the quality of engineering of our luxury river vessel and its well-trained crew that no lives were lost.”

David Pack, partner at Devonshires who acts for Uniworld, said: “This is a landmark decision that means our clients will be able to recover the substantial losses they faced as a result of an incident where they were entirely blameless. Owners are finally being held to account for the actions of one of its vessels and this case should act as a warning to other operators of ocean liners not just in Venice but globally.”

It was agreed that the claimants’ claims were governed by Italian law pursuant to Article 4 of the Rome II Regulation (Regulation (EC) No 864/2007), because Italy was the place of direct damage.

MSC accepted 100% responsibility for the collision, but challenged (i) the quantum of the claim for repair costs and (ii) Uniworld’s title to sue for its non-physical losses as a matter of Italian law and the quantum of those losses.

Uniworld charter-hired the vessel from the second claimant, the demise charterer, and therefore was functionally in a similar position to a time charterer.  That being the case, as a matter of English law, Uniworld would not have had title to sue MSC in tort: The Mineral Transporter [1986] AC 1.

The question was whether Italian law did or did not provide a broader basis of recovery of economic losses by time charterers (or their equivalent) who had lost the use of the chartered vessel by reason of a collision.  The Admiralty judge, Mr Justice Andrew Baker, directed the question of whether Uniworld’s claims for non-physical loss were in principle recoverable under Italian law should be determined at a preliminary issue hearing, which took place on 20 and 21 July 2021.

The preliminary issue hearing itself had a number of novel administrative challenges in how to carry out a COVID safe, hybrid hearing, where simultaneous translation with dual translators was required, so as to enable an expert to be cross examined in Italian, whilst in isolation in Italy. Working with the court, Devonshires successfully hosted the meeting on its in-house platform.

The Court found for the Claimants on the main issue, accepting the evidence of the Claimants’ expert, Professor Filippo Lorenzon, that as a matter of Italian law, Uniworld did have title to sue for its non-physical losses.  In particular the Court held that:

This decision will be of interest to English practitioners advising in relation to claims for non-physical loss where Italian law governs the claims.

The judgment can be found here.

The Devonshires team was led by David Pack and Stephen Netherway.