Home » Watchdog calls for vaginal mesh operations to be banned 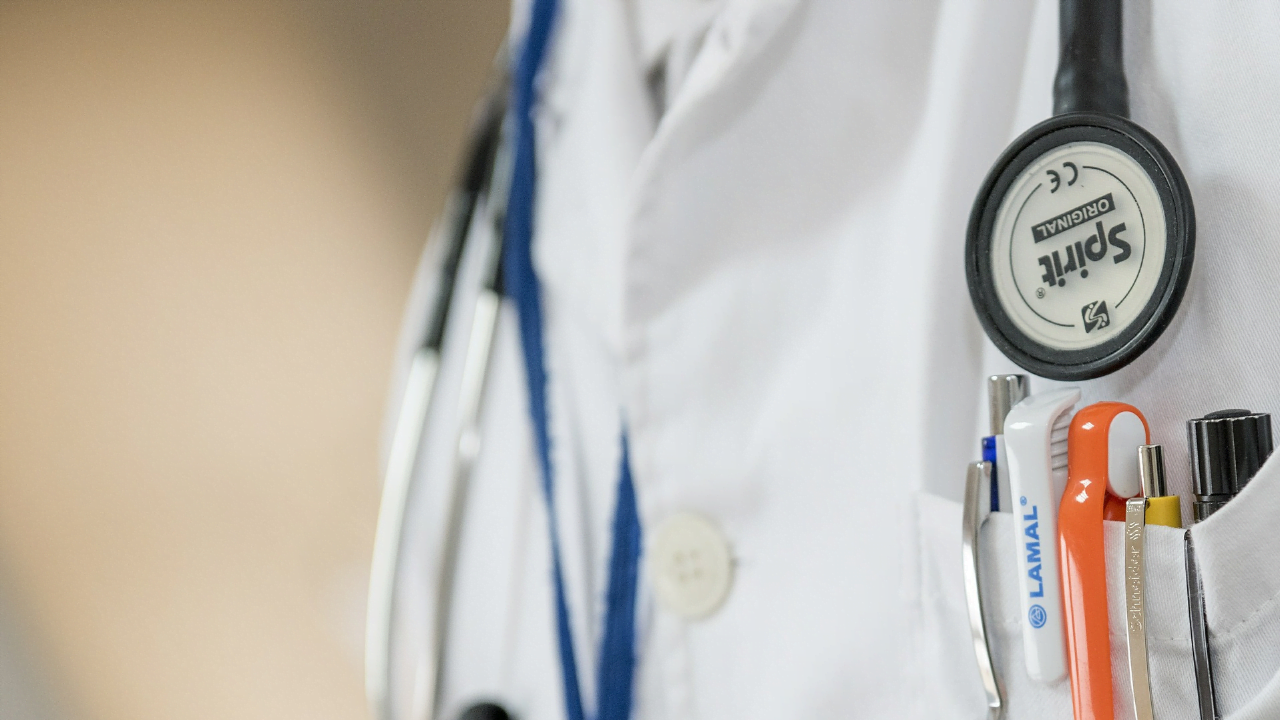 The BBC has revealed this week that health watchdog NICE is to recommend that vaginal mesh operations should be banned from treating organ prolapse in England.

Based on information revealed to the Victoria Derbyshire programme, draft guidelines from NICE say the implants should only be used for research and not routine operations.

This isn’t the first time the risks of vaginal mesh operations have been highlighted in the news. There have been several press reports highlighting how women have been seriously affected by the implants. Many have suffered from issues including serious pain, inability to walk, work, or be intimate with their partners.  Others claim that they were not warned of the possible complications.

In the spring, the Victoria Derbyshire programme also broke the news that more than 800 women were taking legal action against the NHS and the makers of vaginal mesh implants.

Although the implants have been used successfully in many other parts of the body, they appear to be reacting differently when inserted in the abdomen, leading to some women being cut.

Between 2006 and 2016, more than 11,000 women in England were given vaginal mesh implants according to NHS data. However, on average 1 in 11 women suffered from complications.

In December 2016, a study published in the medical journal, The Lancet, found that women who were given mesh implants were approximately three times more likely to suffer complications and twice as likely to require follow-up surgery compared to women who underwent the more traditional surgical procedure, where stitches are used to help support the organs.

The Medicines and Healthcare products Regulatory Agency (MHRA) continues to defend the use of mesh implants and states that “for the majority of women, the use of vaginal mesh implants is safe and effective”. However, data from the MHRA indicated that between 2012 to 2017 there were 703 adverse incidents for patients who had been given the implant to treat stress urinary incontinence. A further 346 adverse incidents were reported for patients who had been given a mesh support to prevent pelvic organ prolapse.

It is impossible to avoid all mistakes, and it should be noted that there is an element of risk in all surgical procedures but ongoing investment and research is essential to ensure continuous improvement and prevent the complications faced by many women.

If you or a member of your family has been affected by any of the issues raised in this article, you can seek independent legal advice from our clinical negligence specialist here at Devonshires.

If you would like to discuss this matter in a private setting with a solicitor who will listen carefully to your concerns, please contact Karen Cathcart, Clinical Negligence Solicitor on 0207 880 4383 or Karen.cathcart@devonshires.co.uk