Home » What next for zero hour contracts? 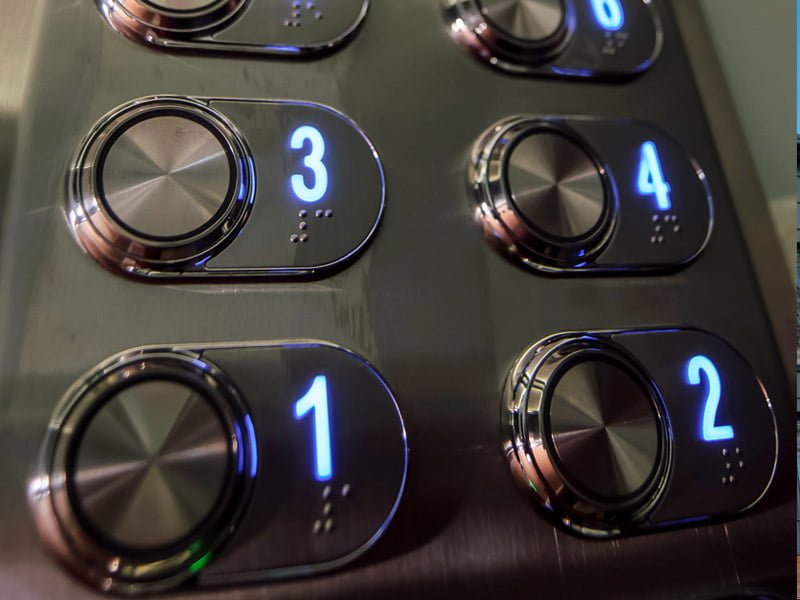 The BBC has reported that the Matthew Taylor inquiry into controversial working practices is set to call for employees on zero-hours contracts to be given the right to request a move onto fixed hours.

The proposal follows extensive media coverage around the zero-hour contract which although has been around for many years, is now seen as a controversial way of working.

The Government has refused calls to ban their use, arguing that the flexibility they offer is valued by employees as well as employers. There may be some truth in this statement as last month MacDonald’s offered 115,000 zero hour workers the opportunity to switch to guaranteed hours. Approximately 80% of the workers decided to stay on zero hour contract due to the flexibility they offer.

However, with the negativity that continues to surround this way of working, a growing number of companies are considering ways to avoid placing staff on zero hour contracts, while seeking to maintain a degree of flexibility.

This is leading to the use of “short hour” contracts, which guarantee a small minimum number of hours each week and where the employer has the option of offering additional hours. However, as the employer has the right to reduce the hours offered to the contractual minimum with no notice there’s little difference between short and zero hour contracts.

Ahead of the General Election, both Labour and the Liberal Democrats have included in their manifesto further measures to address zero hour and short hour contracts.

Labour has committed to ban zero hour contracts to ensure that every worker receives a guaranteed number of hours per week. It also goes further to address the recent increase in short hour contracts giving those who work regular hours for more than 12 weeks, a right to a contract reflecting those regular hours.

The Liberal Democrats have made similar promises to prevent employers from abusing zero hour contracts and a right to make regular patterns of work contractual over a period of time.

With the General Election on the horizon and Matthew Taylor’s recommendations due to be published in the summer, there’s no doubt that some change is imminent. But for now, employers that use either zero or short hour contracts should bear in mind some key points:

By taking this advice, employers can help protect their reputation and employees that choose this way of working can be assured their rights won’t be undermined.

For further information please contact Ronnie Tong or your usual contact in the Employment and Pensions Team.