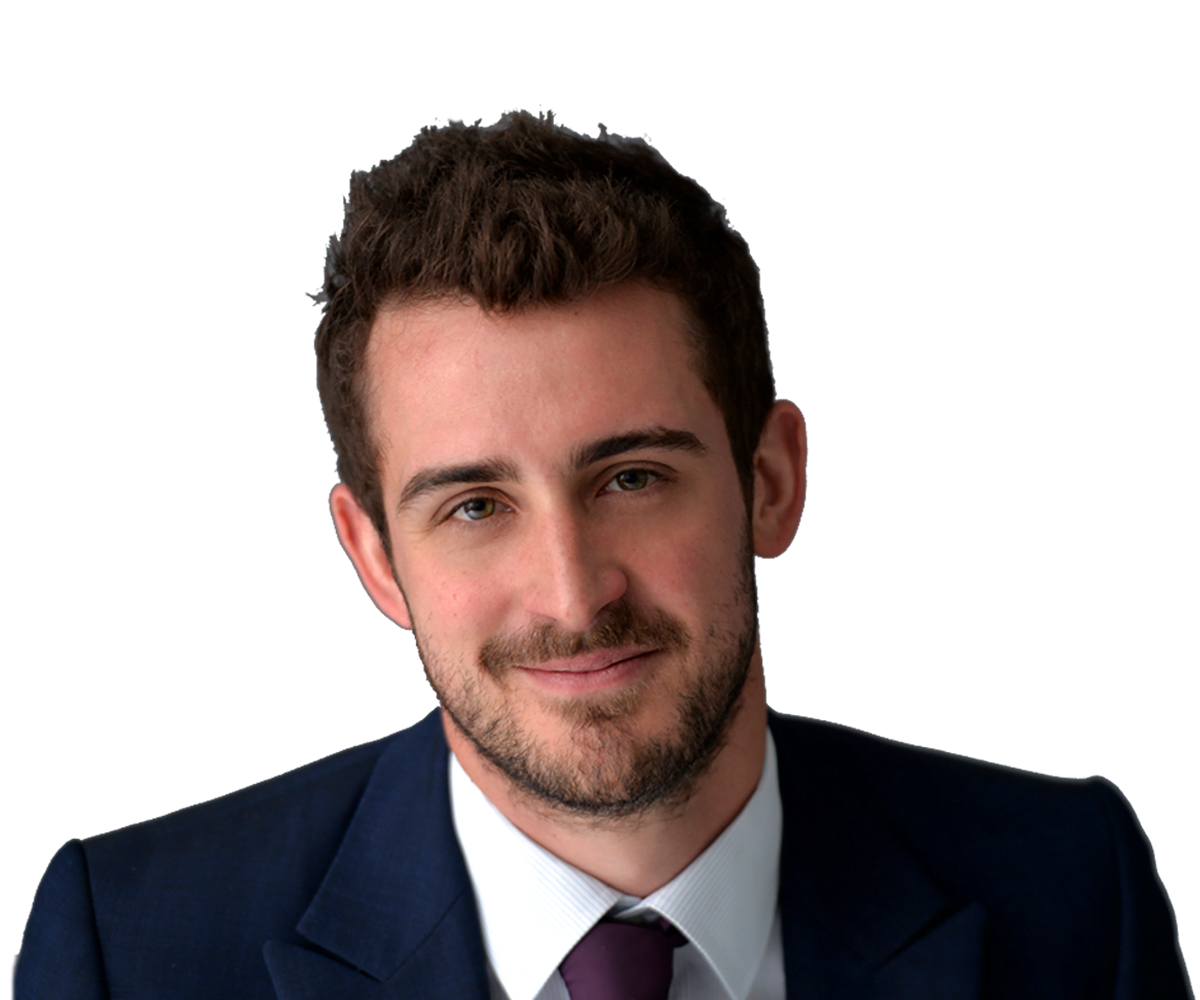 Mark advises on all aspects of housing litigation, primarily for Local Authorities and Registered Providers. His practice includes actions for nuisance such as possession proceedings and Injunctions as well as disrepair claims and claims for unlawful sub-letting, non-occupation and disputed succession claims following the death of a tenant.

As well as dealing with contentious matters, Mark also provides non-contentious advice in respect of housing management and general property matters including the drafting of tenancy agreements and advising on policies and procedures.

Before joining Devonshires Solicitors, Mark worked in-house at a G15 housing association where he advised on and assisted staff with housing-related legal issues. He also project managed a comprehensive internal review of the association’s service charge regime during his time there.

Mark read Law at Exeter University and graduated with an LLB.

He was called to the Bar in 2008 having completed his Bar Vocational Course at Nottingham Law School.

Mark is currently training for his first Triathlon. The arrival of the big 3-0 on the horizon this year has (reluctantly) inspired him to be a bit less sedentary. He is also a born and bred Chelsea fan – but asks that you don’t hold that against him.

Mark is a member of the Social Housing Law Association and the Social Landlords Crime & Nuisance Group.

Both organisations consist of members spanning the entire spectrum of the housing sector with the aim of advising and assisting the government and other regulatory bodies with issues relevant to the housing sector.

A policy officer at a large RP recently said, “Mark’s advice has always been spot on and he goes above and beyond in order to be of assistance.”

A front-line Housing Officer also stated, “It was a pleasure working with Mark recently, he carried out in-depth work and provided me with a detailed response at every stage.”

Mark recently obtained one of the very first Injunctions made under the newly enacted Anti-Social Behaviour, Crime & Policing Act 2014 for a Registered Provider client.

On behalf of a property development company, he recently issued forfeiture proceedings in relation to a lease of commercial premises based on rent arrears of over £850,000 and unauthorised subletting.

Mark has recently drafted detailed policy guidance documents on a number of housing related topics for a Registered Provider based in the South-East. A supplementary training programme delivered by Mark is now in the process of being rolled out to staff.

Mark is in the process of advising a client in relation to an Equity Loan property purchase scheme they offer to prospective purchasers. Registered charges securing such loans that the client held over 350 properties were mistakenly discharged by the client and Mark has been advising on how to have them re-instated as expeditiously as possible and to secure the debts in the interim.