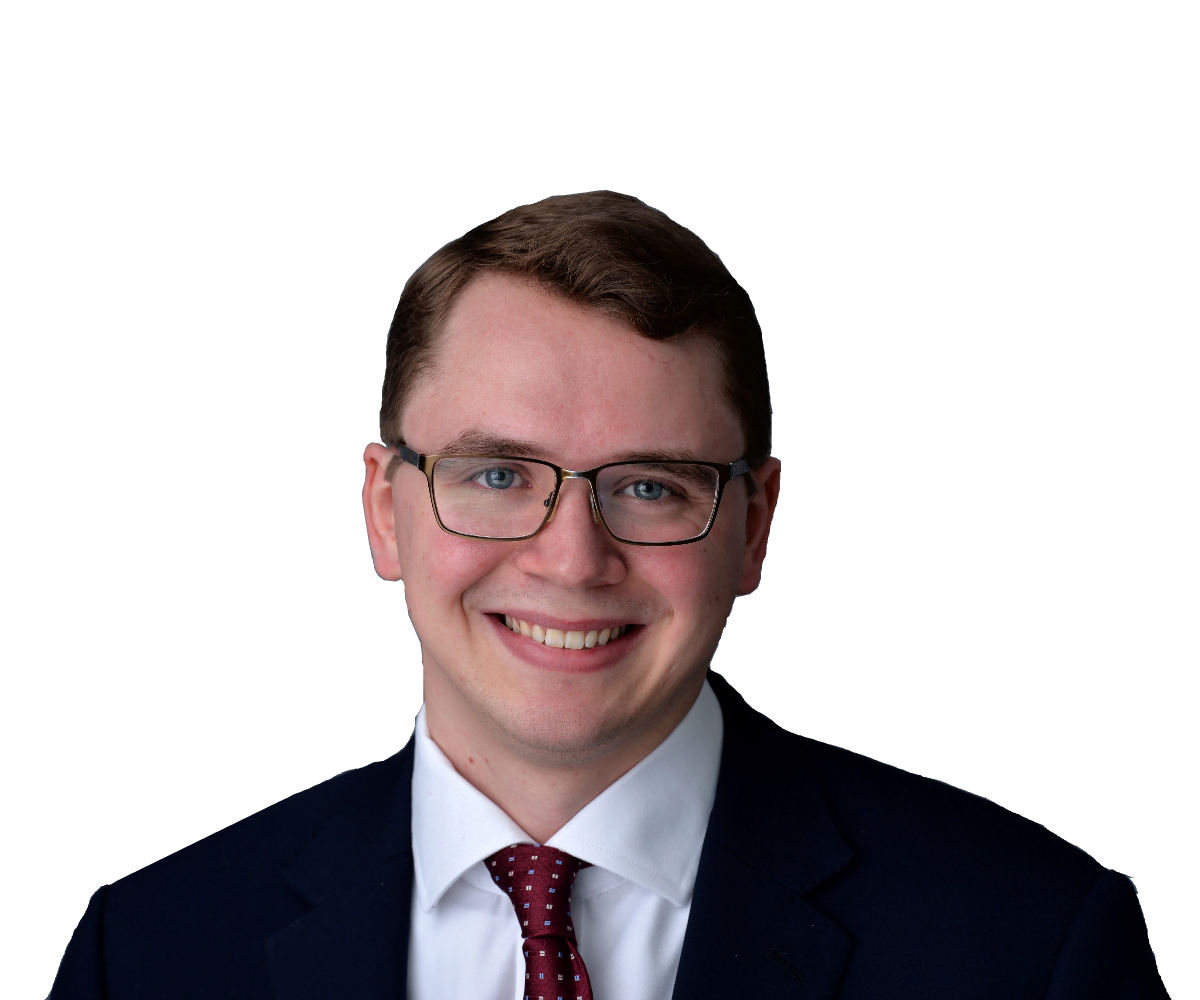 William specialises in the resolution of disputes and the conduct of civil litigation. He joined the Construction, Engineering & Procurement team in July 2020 having trained at the firm and qualifying into its Litigation & Dispute Resolution department. He has a broad range of experience of bringing and defending claims, as well as advising clients where disputes are anticipated in the future and how to avoid them. He acts for companies, social housing providers and private individuals.

During his training, William sat in Devonshires’ Property Litigation and Real Estate departments. He previously worked as a paralegal in local government and gained experience of planning, property and development, as well as governance.

William took an Upper-Second class degree in Laws (LLB Hons) at UCL before achieving a Distinction in his LLM in Legal Practice at the University of Law, Bloomsbury.

In his spare time, William is an enthusiastically casual runner. He has recently run the Ealing Half Marathon and the Royal Parks Half Marathon.

He has been actively involved in the firm’s environmental efforts as part of its CSR programme and is the firm’s liaison with The Spitz Charitable Trust, one of the charities chosen to be supported by the Devonshires Foundation and supported by staff fundraising.

William won the René Cassin Human Writes Essay Competition 2018 and was given an honourable mention for his entry into the UK Environmental Law Association’s annual essay competition, the Andrew Lees Essay Prize 2018.

He was awarded a Choose Law scholarship while studying for his LLM at the University of Law, Bloomsbury (2016-17), achieved the second highest grade in his Jurisprudence module on his undergraduate law degree at UCL (2012) and was awarded the Sixth Form Politics Prize at the Cardinal Vaughan Memorial School (2009).

“Absolutely brilliant. His assistance and quality of work has been first rate, and would be impressive if he had ten years experience behind him”

William recently assisted on an application for a vesting order of freehold land under the Companies Act 2006, which involved the interaction between company, insolvency and property law.

William regularly assists Partner Jim Varley in acting for insolvency practitioners in a variety of contentious matters, notably including a successful claim by a liquidator that a director had knowingly carried on the company’s business with the intention to defraud creditors and breaches of her duties as a director (Pantiles and another v Winckler [2019]).

William acted with Partner Philip Barden in a successful claim to a £35m fund which has laid dormant since 1948 in a complex and high-profile case involving two governments as parties (High Commissioner for Pakistan in the UK v Prince Muffakham Jah and others [2019]).