Home » A new deal for renting: resetting the balance of rights and responsibilities between landlords and tenants 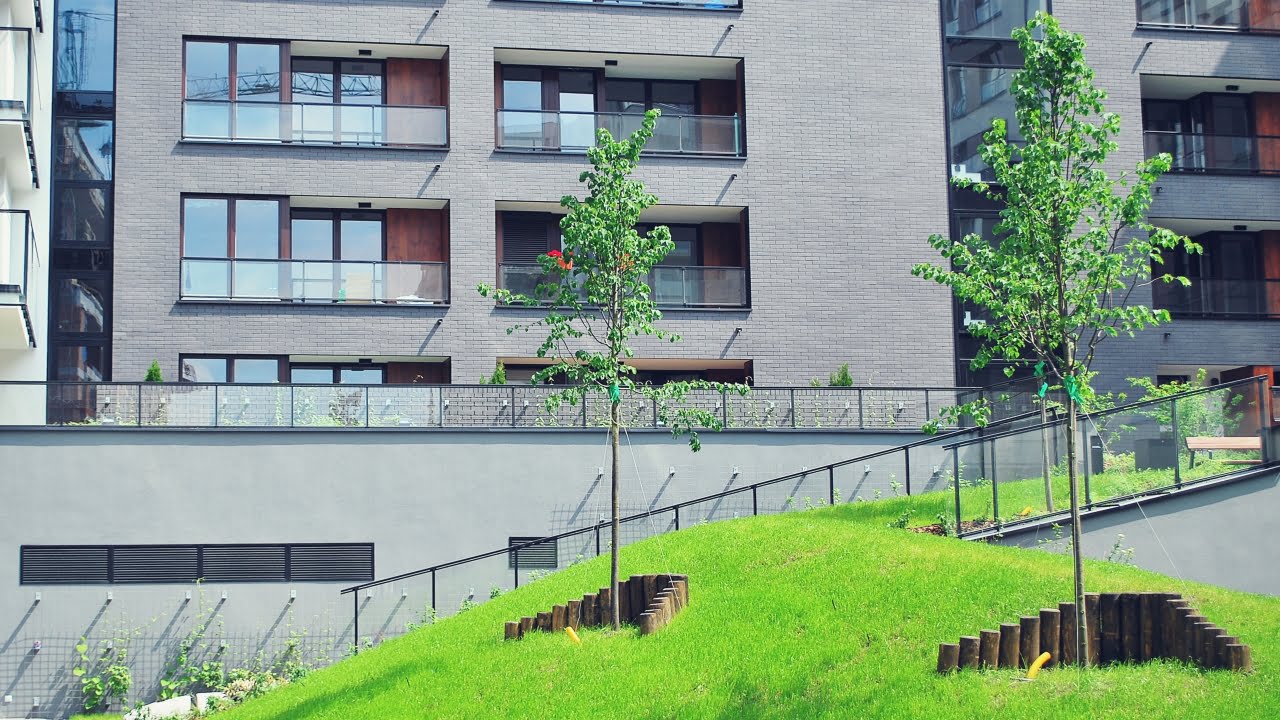 The Government should exempt social housing from its plans to abolish Section 21 and the rest of the assured shorthold tenancy regime along with it writes Lee Russell.

The proposals in the MHCLG’s consultation: A new deal for renting: resetting the balance of rights and responsibilities between landlords and tenants, mean that landlords will be unable to evict tenants without giving a reason. Instead, they will use one of the grounds for possession currently available or one of the new or amended grounds proposed in the consultation paper.

There are several reasons the social housing sector should be exempt from the proposed changes, not least because private registered providers (‘PRPs’) are already subject to significant regulation by the Regulator of Social Housing under the Regulatory Framework. Social landlords are already well used to ensuring that their decision-making processes are reasonable, proportionate and ultimately subject to judicial challenge if not. Take for example the requirements of Part 3 of the Pre-Action Protocol for Possession Claims by Social Landlords not to mention the obligations under Article 8 of the ECHR and the Equality Act.

It is also worth looking at what others have done. Scotland was the first to replace their equivalent of the assured shorthold tenancy (‘AST’) with the private residential tenancy in 2017. In recognising the special requirements of social landlords, they are exempt from using the new tenancy. Why should PRPs in England be treated any differently?

The proposals would also give rise to some odd outcomes. For example, they would result in the incongruous position of a Local Authority tenant, who should arguably have the highest degree of tenure security, actually having the lowest as a result of a Local Authority’s ability to offer an introductory tenancy (which would not be affected by the abolition of Section 21).

The importance of the AST regime is paramount in the sector, particularly so in relation to supported housing and homelessness arrangements with partner Local Authorities. Private sector leasing schemes provide much-needed housing options for the homelessness sector and rely on the use of ASTs and the Section 21 process to ensure possession can be obtained before leases with private owners expire. Intermediate market rent products which help keyworkers and other lower paid professionals to rent in otherwise expensive areas or offer them the opportunity to buy (Rent to Buy, Rent to Save etc.) would become problematic.

Landlords are likely to be far more cautious about these sort of schemes should the proposals be implemented.

In respect of anti-social behaviour, starter tenancies (which also rely on the provisions of Section 21) remain an important tool in the social landlord’s armoury to tackle ASB. They allow tenants an opportunity to demonstrate their ability to manage and comply with the terms of a tenancy and ensure that the landlord can recover possession relatively quickly if not. The proposals at present fail to adequately guarantee that social landlords would be able to regain possession efficiently in situations they currently employ ASTs. The proposed additional grounds for possession would not be available in many situations where social landlords currently use ASTs to good effect.

By way of quid pro quo the Government has promised to speed up the court process in possession claims. However, the Government failed to pledge any further investment in the Courts in last month’s Spending Round and the HM Courts and Tribunals Service’s modernisation project for possession proceedings has not yet even begun. The proposal to establish a specialist Housing Court to reduce delays to possession claims is also awaiting a decision by the Government.

The courts are full of complex and lengthy proceedings involving housing issues and possession claims in particular. These proposals would only serve to exacerbate that situation. Most people working in the social housing sector know that it already takes an inordinate period of time to conclude possession proceedings and it is difficult to see how these proposals will not just mean longer delays and more pressure on an already over-worked court system. No specific proposals have, as yet, been made to deal with that.

The consultation’s suggestions will undoubtedly make it more costly for landlords to recover possession as well. This means an increase in legal budgets for social landlords which, in turn, results in less money to spend on other projects including building new affordable housing. More generally, the proposals threaten to reduce the supply of rented homes in both sectors.

The reality is that the Government needs to sort out the court system before it contemplates reform to the law – all the rights in the world are of no use, for landlord and tenant alike, if they cannot be enforced in an effective, timely and cost-efficient way through the justice system.