Home » Has your AGM become stale? 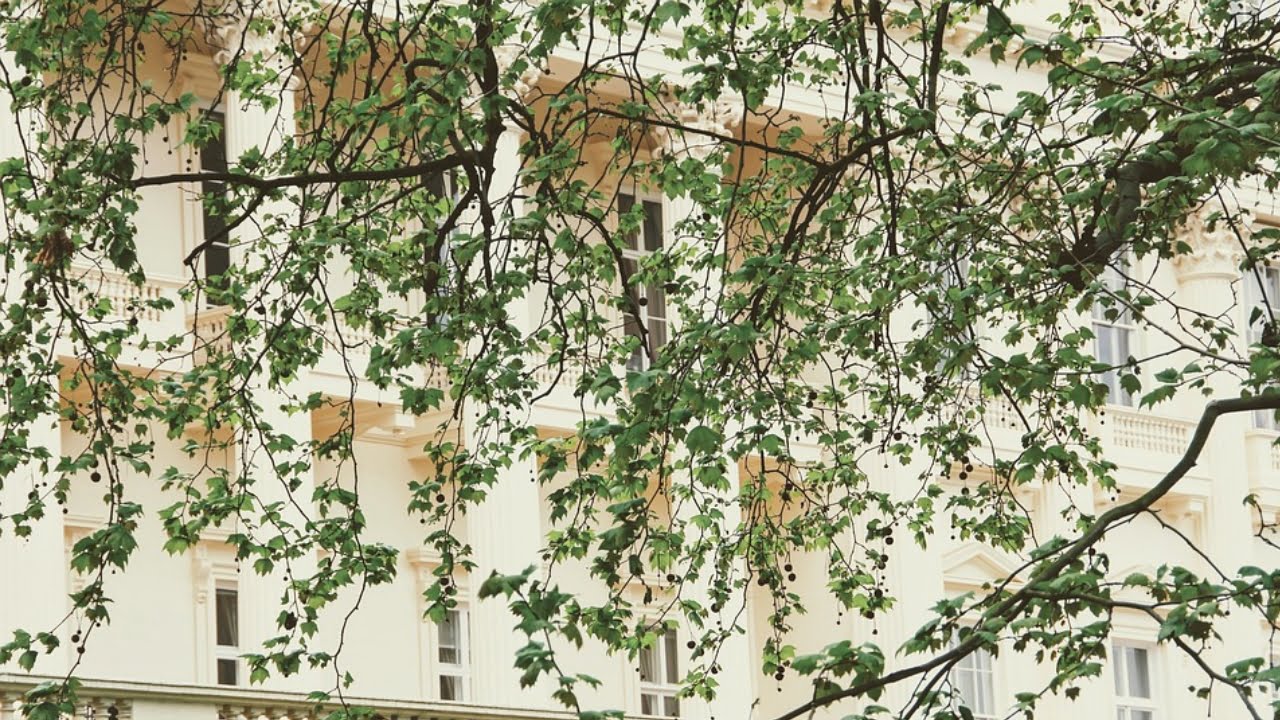 With company secretaries under increasing pressure to find more effective ways to communicate with shareholders, registered providers (RPs) need to take a closer look at the role of their AGM.

Traditionally, the general meeting of the members of the company, or a community benefit society (CBS), represented the source of the ultimate authority. The accounts are laid before the board, and board members are elected and auditors reappointed. Key matters such as changes to the constitution can be approved. There is also the chair’s ritual of “all those in favour, those against” as they comply with the law of meetings built up through decades of legal cases.

But in an increasingly fast-paced world, times are changing.

This year, we’ve seen PLCs amend their constitutions to permit virtual AGMs. A virtual AGM is held electronically through a conference call or web-browser app technology, or a combination of the two. They’re distinct from hybrid meetings, where there is both a physical place to meet and electronic access, and also from satellite meetings, where there is more than one physical place to meet.

Virtual AGMs are growing in popularity among PLCs because many believe the time and expense of physical meetings can’t be justified because of very poor shareholder attendance. It is also potentially easier for shareholders to participate wherever they are based, which facilitates engagement and reduces the time and resources that the company invests in organising and holding the meeting.

Although RPs may be less enthusiastic about this approach, particularly those with well-attended AGMs, this move by PLCs should trigger company secretaries of charities and RPs to reflect on the purpose of their AGM, especially given the work that goes into organising it.

Some have already started to evolve their general meetings. For example, several RPs have restricted the shareholders to board members, so the role of the AGM becomes somewhat academic. In addition, for those RPs set up as companies, the Companies Act 2006 neither requires private companies to hold AGMs nor prevents them from doing so. A private company therefore, will only need to hold AGMs if required to do so by its articles. Nevertheless, a specified threshold of members always has the ability to demand a general meeting, so many registered charities have dispensed with AGMs, simply by changing their articles.

Registered providers established as CBS are not legally obliged to hold an AGM each year, but many continue to do so where the NHF Model Rules have been adopted. However, as in the case of a company, the rule requiring an annual AGM can be modified and removed.

We have found that charities which have removed the obligation to hold an AGM from their constitutions, often hold a more informal meeting each year. Royal Pinner Educational Trust is one example and has found that, free from the obligation to comply with the laws of the meeting, this approach was more effective and crucially provided the opportunity to recruit new younger trustees.

A more informal setup also gives a charity or RP a blank sheet of paper to arrange a meeting that will sell the organisation’s success to supporters, funders, beneficiaries and other stakeholders such as local community organisations, becoming an annual show reel which can evolve each year.

Another RP, which has the same board and shareholders, has replaced the AGM with an investors meeting to which other stakeholders are also invited. The meeting comprises a number of presentations from senior staff which are modified each year. For example, a theme for a 2017 presentation may be on the insulation of housing stock.

Many company secretaries will simply be relieved that this year’s AGM has run like clockwork. Others may dread that their beach holiday will be spent reading up on developments in corporate governance. However, in the drive for boards to more effectively communicate achievements, it is important to consider the purpose of next year’s AGM and its value – ideally, before the chair does.