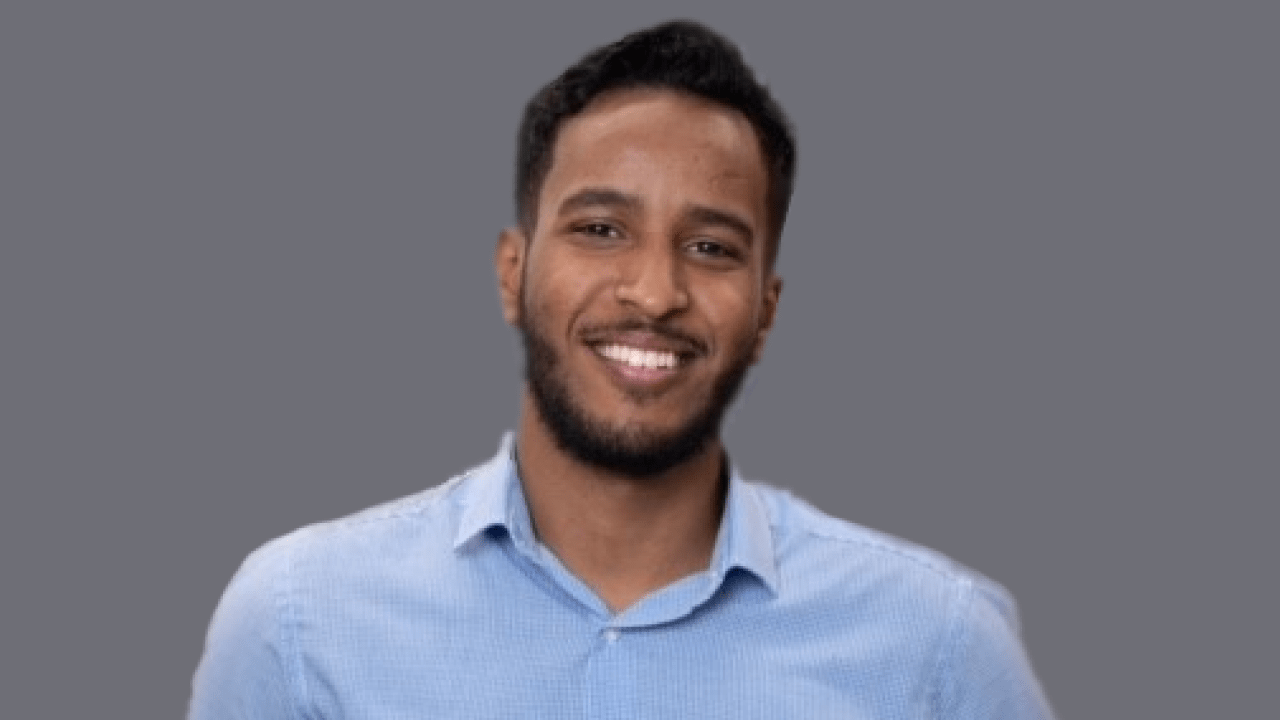 Q. How is the Renting Homes (Wales) Act 2016 changing to procedure for abandoned properties?

A. The Renting Homes (Wales) Act 2016 (‘the Act’) enables a Landlord to repossess a property which has been abandoned by a contract-holder without court proceedings. This is intended to avoid unnecessary expense incurred by Landlords in seeking a court order, allowing vacant properties to be re-occupied more quickly. Landlords will be required to follow a procedure and take steps to satisfy themselves that a property has been abandoned.

The Procedure
The Act specifies the procedure a Landlord must follow in order to recover possession of an abandoned property. Before a Landlord uses the abandonment procedure, there must be a belief that the contract-holder has abandoned the property. Whilst it’s recognised that there is usually no absolute indicator of a property being abandoned, a Landlord might take into consideration some of the following factors as possible reasons to believe abandonment may have occurred;

Where a Landlord wishes to repossess a property under the abandonment procedure, they must issue a notice under s220(3) of the Act to a contract-holder. The notice provided must be served in a prescribed form. The warning period for the notice lasts for four weeks, during which time the Landlord must make enquiries in order to be satisfied the contract-holder has abandoned the property. It’s important that Landlords keep a record of enquires made and evidence gathered to prove that a contract-holder has abandoned a property.

Such enquiries may include:

If satisfied following its enquiries, at the end of the four week period, the Landlord may end the contract by giving the contract-holder a further notice in accordance with s220(5) of the Act. The contract ends when this notice is given and the Landlord may recover possession of the property without court proceedings in accordance with s220(7) of the Act. A copy of the warning notice and further notice must be given to any lodger or sub-holder of the contract-holder.

The Landlord is also afforded the right of entry under s224(2) of the Act, where they reasonably believe that the contact-holder has abandoned the property. They may enter the property at any time in order to make it secure or to safeguard its contents and any fixtures or fittings, and may use reasonable force to do so.

Remedies for contract-holders
The Act sets out remedies available to contract-holders. By s222 of the Act, a contract-holder may, for up to six months after the day the contract was ended by the Landlord, challenge the repossession of the property on the following grounds:

The wording under s220(2) of Renting Homes (Wales) Act 2016 indicates that it should be a term of the contract (however expressed) that the contact-holder must occupy the property as his or her only principal home. Landlords should ensure that occupation contacts include supplementary terms which require the contract-holder to occupy the property as their only or principal home. This would then also allow the Landlord to rely upon the terms for breach of contract if necessary.