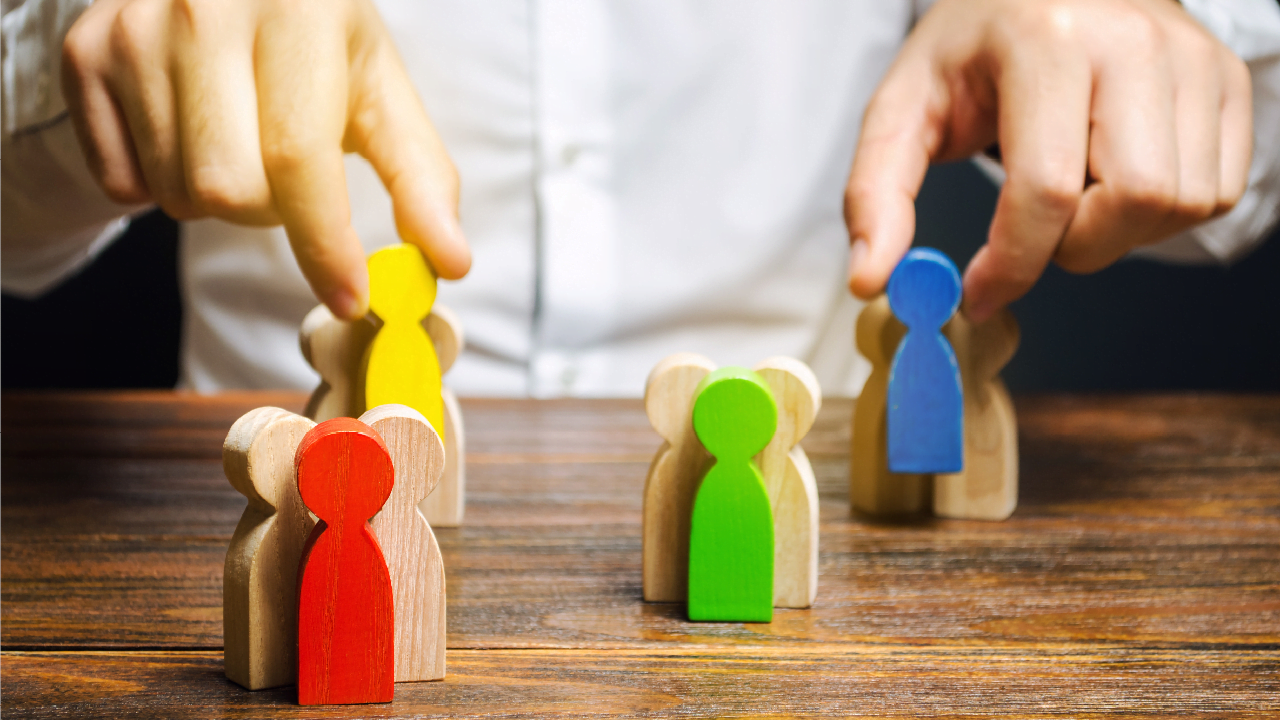 Recent research shows that the number of employment tribunal claims related to workplace banter has increased in the last year. This means that more employers are relying on conduct being ‘banter’ as a defence to discrimination and harassment claims and this article explains the context in which such a defence might be used.

As defined in the Equality Act 2010, a person harasses another if they engage in unwanted conduct relating to a protected characteristic which has the purpose or effect of violating that person’s dignity or creating an intimidating, hostile, degrading, humiliating or offensive environment.

Whether the conduct complained of amounts to harassment is determined from the claimant’s perspective and the fact that another person would not have found the conduct intimidating, hostile, degrading, humiliating or offensive does not prevent a claim. Despite this, the circumstances surrounding the conduct will be taken into account, including whether it was reasonable for the claimant to find the conduct offensive in the context of the overall workplace culture.

Banter as a defence to harassment claims

Employers may argue that friendly banter between employees is common within the workplace and, as such, the alleged harassment complained of was not unwanted nor did it cause offence. The context surrounding the conduct is key, but an office culture of ‘banter’ may prove a successful defence against harassment claims in the right circumstances.

In Evans v Xactly Corporation Ltd, the claimant brought a claim for harassment after being subjected to comments about his disability and race. The Employment Tribunal found there to be an office culture of banter which included teasing and jibing and held that the comments made did not have the effect of violating the claimant’s dignity or creating an intimidating, hostile, degrading, humiliating or offensive environment. The Tribunal gave particular weight to the fact that the claimant participated in the banter culture and often responded with comments of his own.

Whilst ‘banter’ may provide a defence to some claims, it isn’t always successful. The fact that a claimant has previously joined in with certain conversations or has put up with conduct over a period of time does not necessarily mean that the conduct is wanted. This was the case in Munchkins Restaurant Ltd v Karmazyn where despite initially engaging in sexual banter with colleagues, it was held that the claimant participated as a coping mechanism and the conduct was found to be unwanted.

What can employers do to minimise the risk of liability?

Whilst a certain level of banter may create a friendly working environment and improve employee relationships, there is a fine line between what one person describes as ‘banter’ and what another finds offensive.

Rather than relying solely on conduct being ‘banter’ as a defence to discrimination or harassment claims, employers should take preventative measures to ensure that the workplace remains respectful. To protect against claims, employers should be able to show that they took reasonable steps place to prevent harassment occurring, which should include comprehensive policies and regular training on equality, diversity and anti-bullying. Employers should encourage employees to raise concerns and should investigate and take appropriate action where necessary.