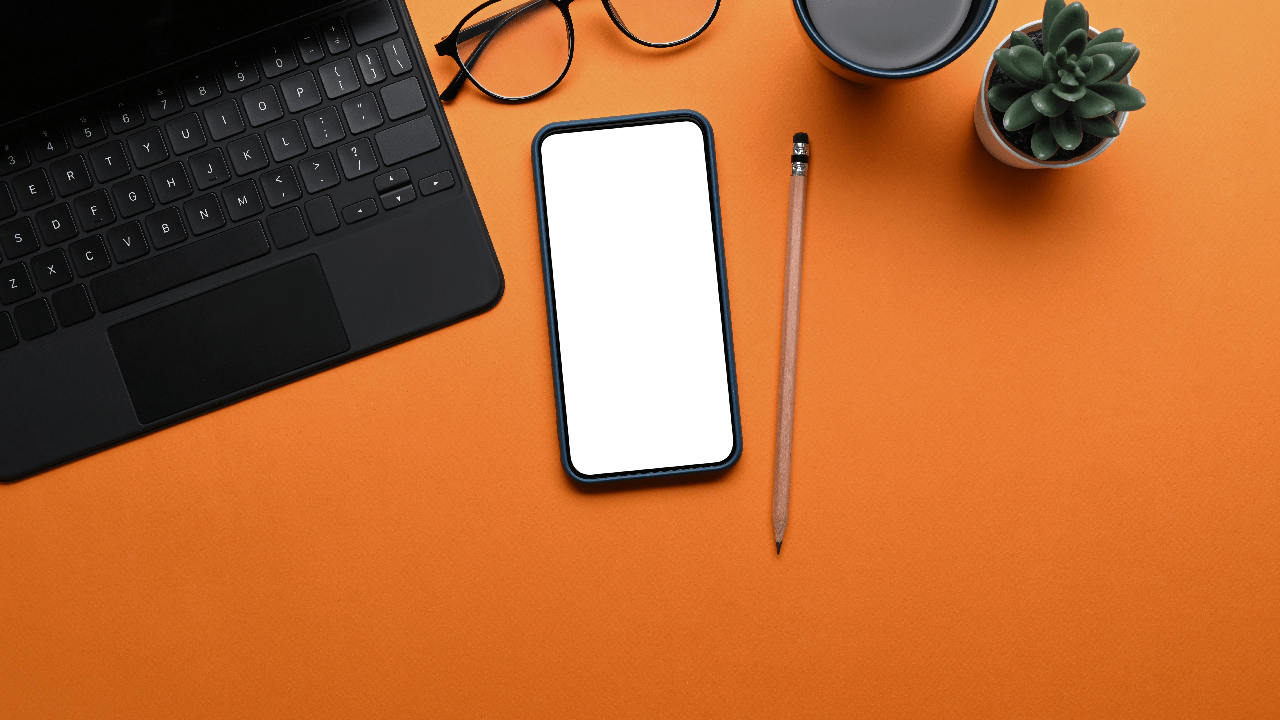 Recent allegations of service charge “rip offs”, suggest that RP’s are firmly in the media’s sights. Members of the senior management team (SMT) may face the prospect of a much deserved summer break interrupted by some difficult reading.

By putting in place an effective structure for dealing with the media, an RP will improve its ability to protect its reputation against hostile traditional and online media.

Reading “Private Eye”, one might be forgiven for perceiving that the usual role of the lawyer in dealing with adverse media is issuing defamation claim following the offending publication or broadcast.  Regrettably, that approach is, all too frequently, a case of  ”slamming the door after the horse has bolted”.  It is also expensive and risks “collateral damage”. A better objective is to protect the RP’s interests in anticipation of publication – rather than afterwards.

Where members of the SMT are facing adverse media – or the prospect of it – lawyers can be proactive in a number of ways.  For example:

While an RP may not have the luxury of a phalanx of media advisors, here are a few practical points to consider if facing adverse media:

Sometimes a “double headed” approach with an RP’s PR adviser can be a useful strategy. The PR adviser can preserve good relations with the journalists. The RP, through its lawyers, is able to fully assert it rights.

How an RP responds to adverse media can tell its employees and other stakeholders a lot about the organisation.

If you would like to discuss this article please contact the Partner with whom you normally deal or Andrew Crawford or David Pack.