Home » Dealing with Hoarding during the Coronavirus crisis 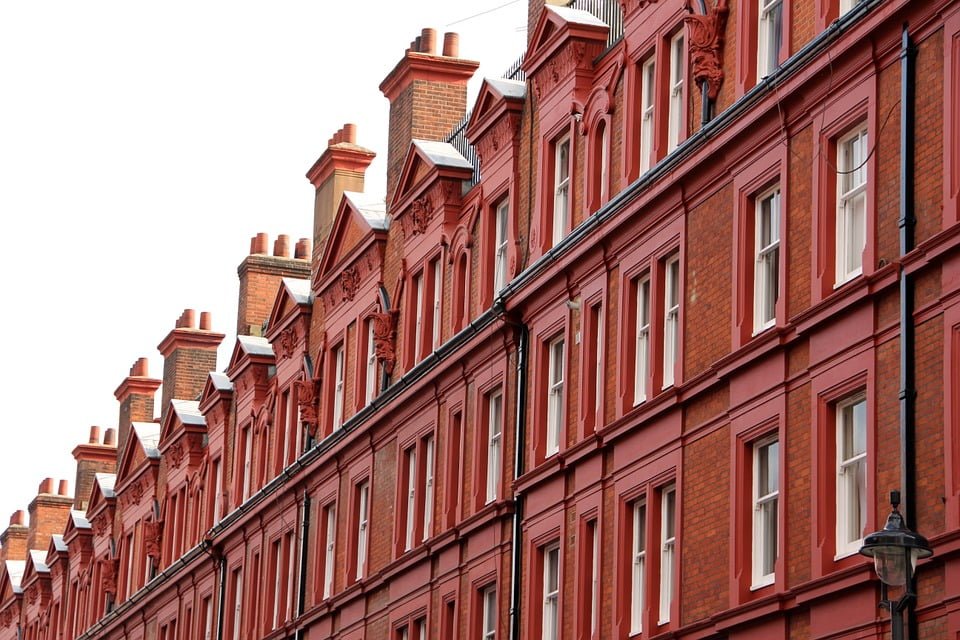 There has been some focus on the effects of anti-social behaviour upon neighbours but what about cases such as hoarding where the main person affected is the hoarder themselves and the property?

The biggest barrier to managing hoarding cases is the difficulties in getting access to assess the state of the accommodation and work out where the property may be on the clutter rating scale. If a resident claims that they have symptoms of coronavirus and are self-isolating then this is difficult to challenge.

Even where the landlord has good recent information about the state of a property and the tenant’s unwillingness to engage, the legal remedies available to landlords are limited given the backlog on possession claims caused by the blanket stay on possession cases last year. It is still possible however to get productive outcomes in hoarding cases, provided the landlord follows certain steps and knows what to ask for.

In July 2020 we were instructed in respect of a longstanding hoarding case. Possession proceedings had been issued in the autumn of 2019 as it was believed that the resident had abandoned the property.

The bathroom and kitchen were unusable and unfortunately the resident had taken to defecating and urinating in the communal areas to the blocks. Not surprisingly, complaints were received from distressed residents and the cleaning staff of the block.

At that date there was no opportunity to revive the possession proceedings. A multi-agency meeting was held, and his support worker and the environmental health team had done their best to work with him but the resident did not accept that the state of the property was problematic and would not engage. Upon instruction, a solicitor’s Letter Before Action was served upon him and a copy read to him by the housing officer and supplied to his support worker who explained the consequences.

This was ignored and we duly applied for and obtained an Injunction at the first and only remote hearing. The judge recognised the seriousness of the situation, the impact upon his neighbours and indeed the resident himself and the fact that the client was indeed just trying to help him to live in his home safely.

The first term of the Injunction obtained was that the resident was asked to give access to our client and its contractors to empty the property, however as a safeguard to this in the event he did not do so giving a second term was granted which allowed the landlord to force entry with the agency to clear the property. That term was duly invoked, the property was subsequently cleared and is useable again. Happily that meant the proceedings for possession could be discontinued against him.

Even without the current backlog at the Courts, landlords should always do what they can to support and work with the hoarder and any support agencies as far as possible to clear the property with their agreement. If that doesn’t work then a Letter Before Action needs to be sent.

Again, if the resident still refuses to engage then the landlord might apply for an Injunction on similar terms to that discussed above. Only if the tenant is obstructive and/or the hoarder fails in the long term to comply with the Injunction then possession proceedings should be considered and a Notice of Seeking Possession served as appropriate.