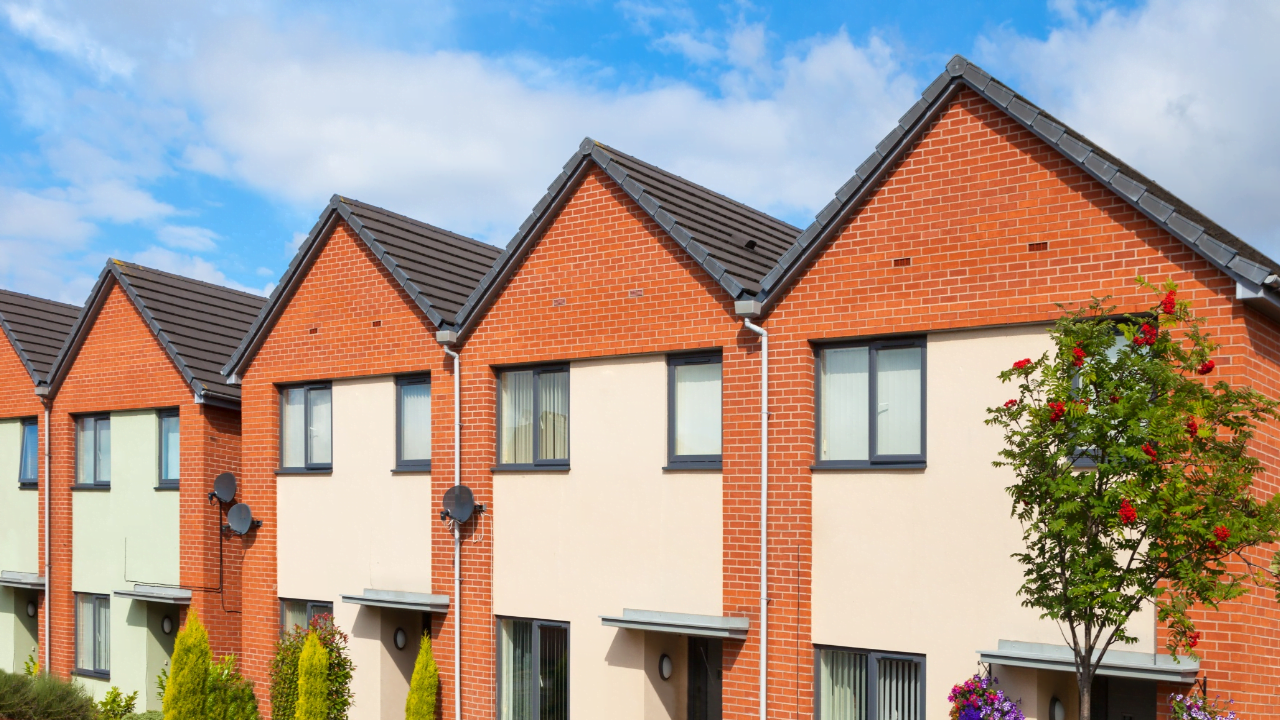 A recent planning inspector’s decision to refuse to allow an extra bedroom in a Portsmouth House in Multiple Occupation (HMO) on the grounds that it would cause harm to the environment is a stark reminder of the effect of Natural England’s (NE) advice about nitrate pollution in the Solent area.

Following two rulings by the Court of Justice of the European Union, NE advised local planning authorities in the Solent area that planning permission should not be granted unless the impact of the development has been appropriately assessed in accordance with the Conservation of Habitats and Species Regulations 2017. NE’s position is that deterioration of the water environment, caused by nitrate pollution in the Solent a Special Protected Area (SPA), means that all new development proposals need to demonstrate that they achieve nitrate neutrality.

The advice has led to the suspension of planning decisions by a number of the affected authorities who are concerned about having their decisions to grant planning consent challenged in the Courts.

The situation is likely to continue until guidance is issued by the Government to facilitate regional level mitigation. In the meantime, a number of the affected authorities, including Fareham Borough Council have established interim measures including:

It is currently unclear whether the above measures will be acceptable to NE. However, as the HMO case demonstrates, all developments no matter how small are affected and developers are bound to be concerned about ongoing uncertainty and potential increase in the cost to projects required by mitigation measures.