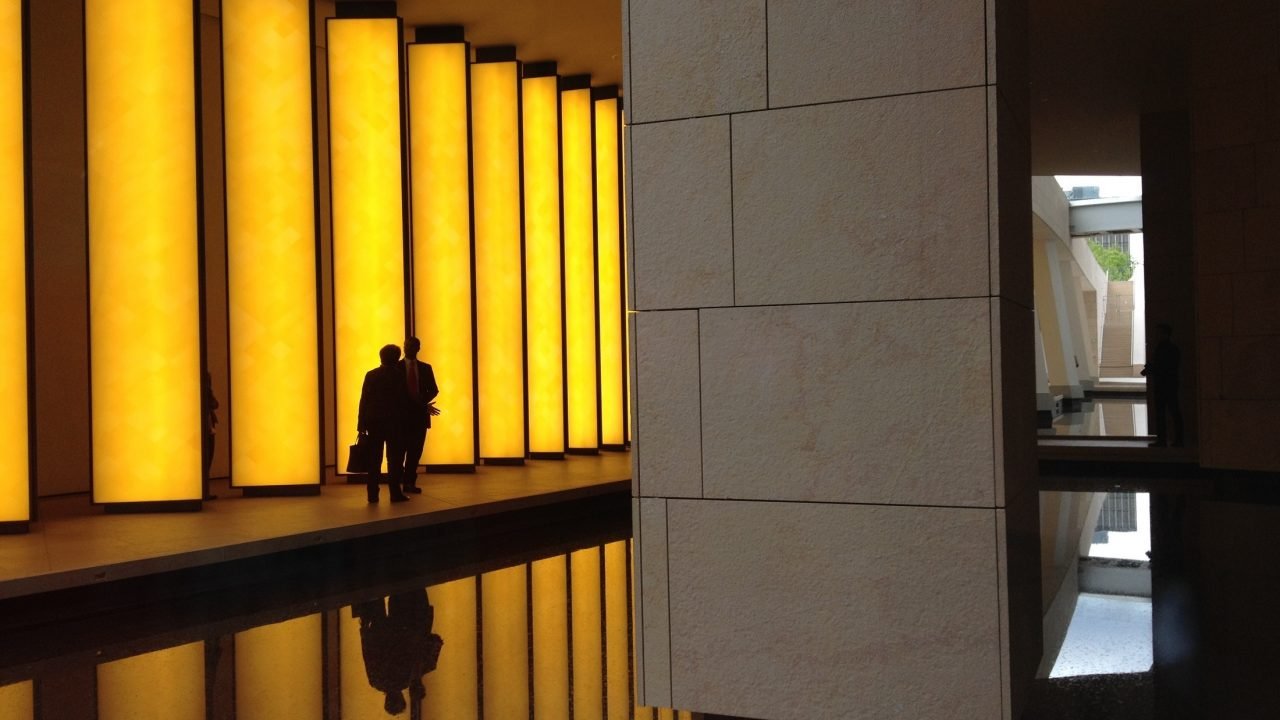 Discrimination arising from a disability takes place when an employer treats an employee less favourably, not because of their disability, but because of “something” arising in consequence of the employee’s disability.

The most common example is where an employer dismisses a disabled employee for long term sickness absence. The less favourable treatment is the dismissal because of the absences (the something) which resulted from the disability.

In iForce Ltd v Wood UKEAT/0167/18 the Tribunal had to consider whether an employee’s mistaken belief could give rise to a claim of discrimination arising from a disability.

Ms Wood worked for iForce Ltd in a warehouse and suffered from osteoarthritis which worsened in cold and damp weather. iForce asked Ms Wood to move work stations in the warehouse to the benches closest to the loading doors.

Ms Wood refused claiming the area near the loading doors in the warehouse was colder and damper compared to the rest of the warehouse and this would exacerbate her osteoarthritis.

iForce carried out a number of tests in the warehouse and found that there was no material difference in temperature or humidity throughout the warehouse. However, Ms Wood still refused to move workstations.

Ms Wood issued a discrimination arising from a disability claim against iForce, claiming that the written warning was less favourable treatment, which arose because of “something” (the refusal to move benches) which resulted from her disability.

The Employment Tribunal agreed with Ms Wood and found that the written warning was issued because of her refusal to follow a reasonable management request which was because it would exacerbate her osteoarthritis. Even though Ms Wood’s belief was misplaced the Tribunal still found in her favour. iForce appealed.

Decision of the EAT

The Employment Appeal Tribunal disagreed with the Tribunal and allowed the appeal. The EAT found that there had to be a connection between the “something” (the refusal to move) and Ms Wood’s disability. iForce were not asking Ms Wood to work in colder or damper conditions (which would impact on her disability). Ms Wood was incorrect in her belief that the conditions at the loading doors were colder and damper.

There was no evidence to suggest that Ms Wood’s mistaken belief was a consequence of her disability and therefore the appeal was allowed. Although this case is useful for employers, the decision could have been very different if Ms Wood had presented her claim in another way.

If Ms Wood had alleged that her judgement had been impaired as a result of her pain and suffering as a consequence of her osteoarthritis, then she might have been able to argue that there was a clear connection between the less favourable treatment and her disability.

This case gives guidance that an employee’s perception that there is a connection between the unfavourable treatment and the “something arising” will not be enough for a claim to succeed. However, if the perception of the employee was a result of pain and stress (which impaired her judgment) arising from her disability, it is possible a tribunal will consider that there is a sufficient link between the disability and the “something” for the claim to succeed.