Home » How far does the principle of vicarious liability extend? 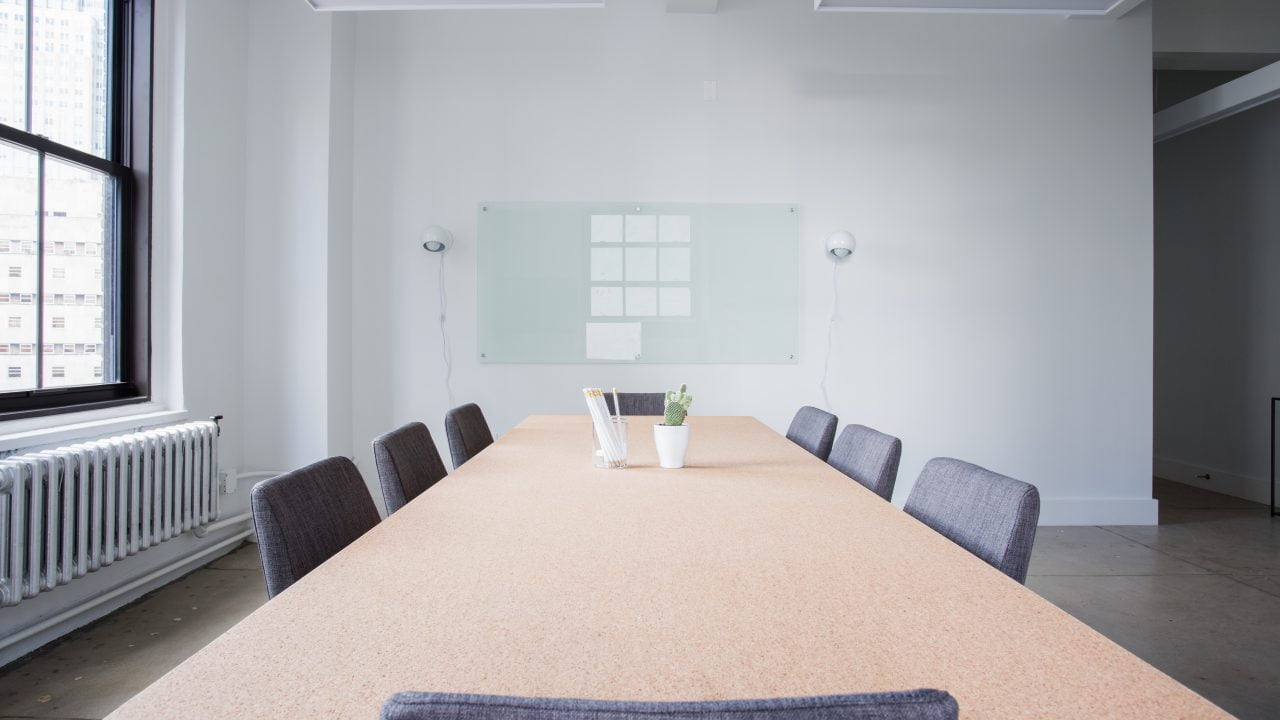 It is a well-known principle that employers can be held vicariously liable for the actions of their employees in the workplace.

The test is whether or not those acts are closely connected with the employment. The Court of Appeal considered this issue in the case of Bellman v Northampton Recruitment Limited.

Northampton Recruitment Ltd (the Company) held a Christmas party for its staff and their partners. Mr Major was the Managing Director of the Company and also attended the party. At the end of the party a number of the guests, including Mr Major and Mr Bellman, were staying at the same hotel and roughly half the employees attended an “impromptu drinks” party at the hotel.

The drinking session continued into the early hours of the morning and the discussions centred around social and non-work related topics.

However, an argument arose around the terms and conditions of a new employee. Mr Major lectured the employees present about how he owned the Company and he was ultimately responsible for any decisions made in order to end the argument. Mr Bellman challenged Mr Major which resulted in Mr Major punching Mr Bellman twice, with the consequence of Mr Bellman suffering brain damage.

Decision of the Court of Appeal

Mr Bellman appealed to the Court of Appeal and the Court allowed the appeal.

The Court of Appeal found that the Christmas party and the after drinks party should not be seen as separate events as they both took place on the same night. Mr Major also acted in his capacity as Managing Director when he delivered his lecture about how he made all the decisions at the Company.

The Court took the view that Mr Major had misused his position as Managing Director by trying to assert his authority at the drinks party which meant the participants at the drinks party were effectively attending as employees. Given the senior position of Mr Major, this allowed him to assert his authority as and when he wanted to. In view of this, the Court held that there was a sufficient connection between Mr Major’s role and the assault for it to be considered an act in the course of his employment.

This is a reminder that employers may be vicariously liable for the actions of their employees during an after party not officially organised by the employer. Employers may wish to ensure that there are policies in place reminding employees about expected standards of behaviour inside and outside of the workplace.