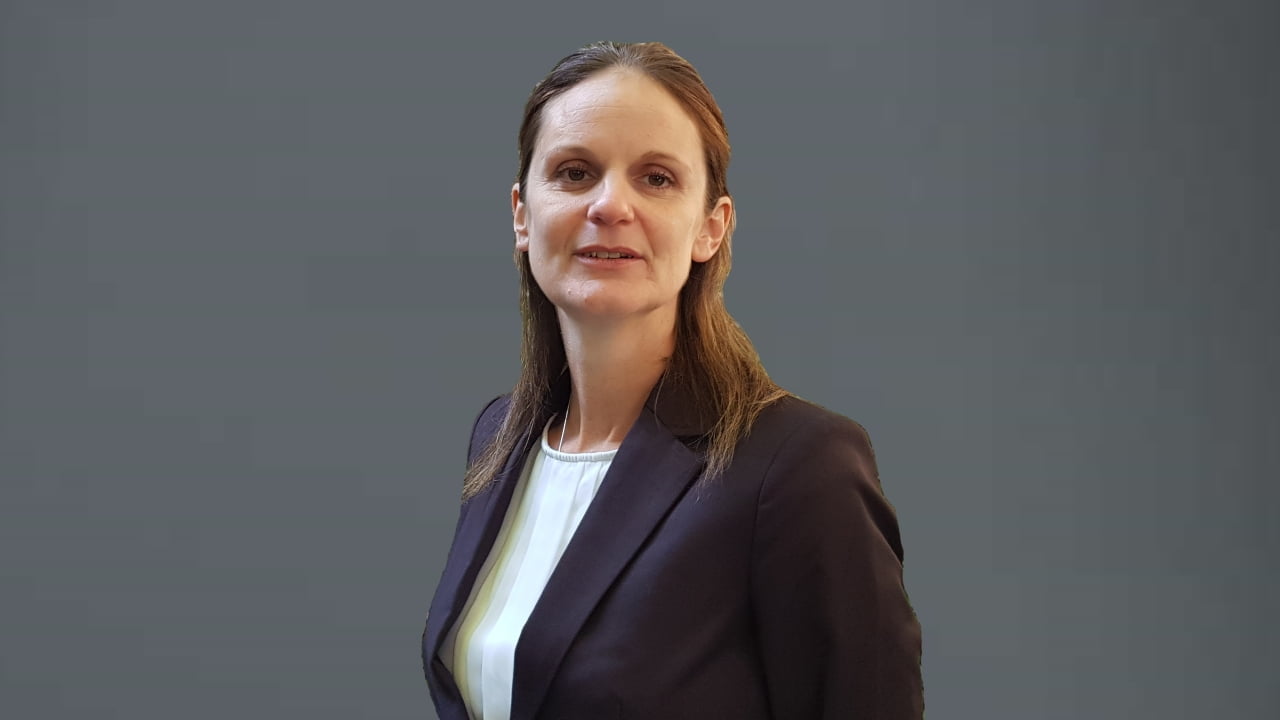 The London Plan is the statutory Spatial Development Strategy for Greater London prepared by the Mayor of London. A panel of Inspectors, appointed by the Secretary of State to examine the draft London Plan, have published their report.

The Inspectors broadly support the plan, including the assessment of housing need, but recommend a number of changes, which include development of small sites, a review of land use in the green belt and fracking.

The Mayor’s draft plan aimed to encourage a step change in the delivery of housing by introducing a presumption in favour of small housing sites (between 1 and 25 homes). The target for small sites was ambitious, amounting to a 250% increase in delivery for outer London Boroughs.

The Inspectors found that there were a range of factors, which would inhibit this delivery including the availability of sites, the lack of development finance and the insufficiency of available labour and building materials.

The Inspectors concluded that the Mayor’s approach to small site delivery was too aspirational and not justified or deliverable. They recommended the downward adjustment of the small sites target from 245,730 to 119,250 dwellings over ten years and the overall housing targets for boroughs to be reduced from 649,350 to 522,850 dwellings.

In light of the reduction in small site delivery, and in order to facilitate an increase industrial capacity, the Inspectors concluded that a strategic review of land use within the green belt is needed.

As part of the next London Plan, the inspectors recommend a commitment to a green belt review, which is something the Mayor was resistant to.

The inspectors recommended that the proposed blanket restriction on the exploration or production of shale gas via fracking was, in light of national policy, unjustified and should be deleted from the plan.  Given the limited availability of suitable land for extraction in Greater London coupled with the falling public support for fracking (as highlighted in the recent National Audit Office report on ‘Fracking for shale gas in England)’ any changes appear unlikely to make a significant difference in the near future.

It will be interesting to see how The Mayor responds to the significant criticisms by the Inspectors of his key housing delivery and environmental policies.