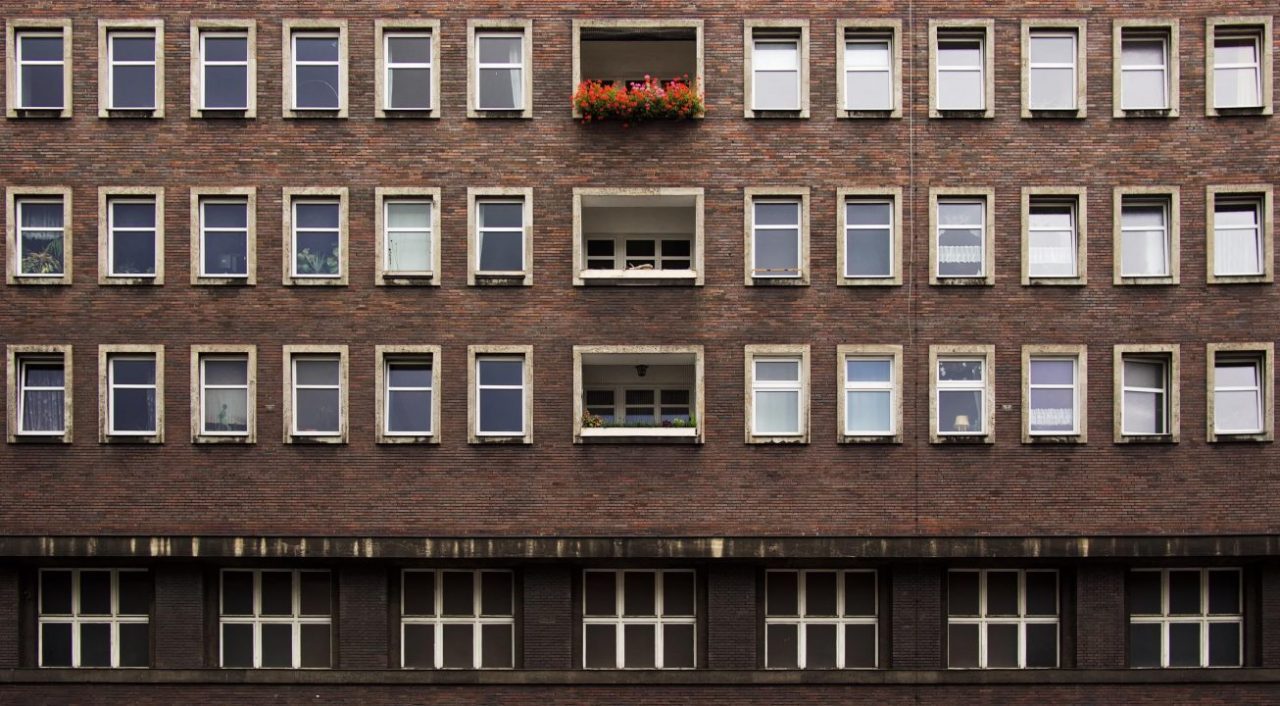 The recent judgement of His Honour Judge Luba QC puts a Landlord’s procedure for terminating a tenancy upon the death of a tenant firmly into the spotlight.

Although at present a county court appeal (and therefore not binding), it is likely to hold significant persuasive effect.

The Facts
The appeal to the Circuit Judge followed a first instance District Judge decision on a claim for possession of a property let under a secure tenancy by the Local Authority to Mr Pavey who had died.

The Local Authority was of the view that no person was qualified to succeed the tenancy and therefore sought to determine the unprotected contractual tenancy which it had turned into upon the tenant’s death by giving 28 days’ notice. They did so by delivering a Notice to Quit at the property addressed to the Personal Representatives. The notice gave a specific expiry date and had a commonly used saving provision – “or the day on which a complete period of your tenancy expires next after 28 days from the service of this notice”.

Some four months later the Local Authority took steps to send a copy of the notice to the Public Trustee.

Hackney proceeded to issue possession proceedings relying upon the NTQ which was found in the first instance District Judge decision to be valid on the basis that the savings provision was operated upon serving the NTQ on the Public Trustee (i.e. the tenancy had been determined on completion of the four week following service on the Public Trustee).

The problem Hackney had was that they had issued a near identical possession claim heard only a few weeks later in which they lost before a different Deputy District Judge who found that the savings provision ran from the date the notice to quit was left at the property (i.e. not the date on which there had been service on the Public Trustee). The Deputy District Judge went further saying that even if the savings provision operated differently it would fail to meet the common law requirement of clarity.

The Law
Upon the death of a tenant (where there is no successor) Section 18 of the Law of Property (Miscellaneous Provisions) Act 1994 states: Notices affecting land: service on personal representatives before filing of grant.

(1) A notice affecting land which would have been authorised or required to be served on a person but for his death shall be sufficiently served before a grant of representation has been filed if—
(a) it is addressed to ‘The Personal Representatives of’ the deceased (naming him) and left at or sent by post to his last known place of residence or business in the United Kingdom, and
(b) a copy of it, similarly addressed, is served on the Public Trustee.”

In short, the appeal had to decide whether or not the saving clause ran from the date of service of the notice at the property or the date on which a copy of it was sent to the Public Trustee and whether the notice would be sufficiently clear if it was the latter.

What does this mean in practice?
It is likely that you will need to review your procedure following the death of a tenant with no successor. Landlords will be exposed to an argument that any notice to quit is invalid where it has been served on the Public Trustee later than the notice to quit served on the property.

If you follow these steps then it should stand you in good stead:

a) the notice to quit should be served at the property (personal representatives) and the Public Trustee at the exact same time – we would recommend serving both by posting (in first class post) on the exact same day and if a further notice is to be hand delivered to the property in addition to the one posted then it should be marked as a copy only;
b) the actual notice goes to the property addressed to the personal representatives and only a copy to the Public Trustee;
c) in both notices there is set out the same date for termination of the tenancy, or the same mechanism for determining it;
d) it is important that the notices be clear not just to the person who receives it but to any other person who may legitimately have an interest in the validity of it (i.e. sub- tenants of the true tenant, those with other interests contingent on the true tenant, the legal advisers of the true tenant etc.).

For further information, please contact Lee Russell on 020 7880 4424 or leerussell@devonshires.co.uk.