Home » Oh my Ghosh: Honesty has been redefined 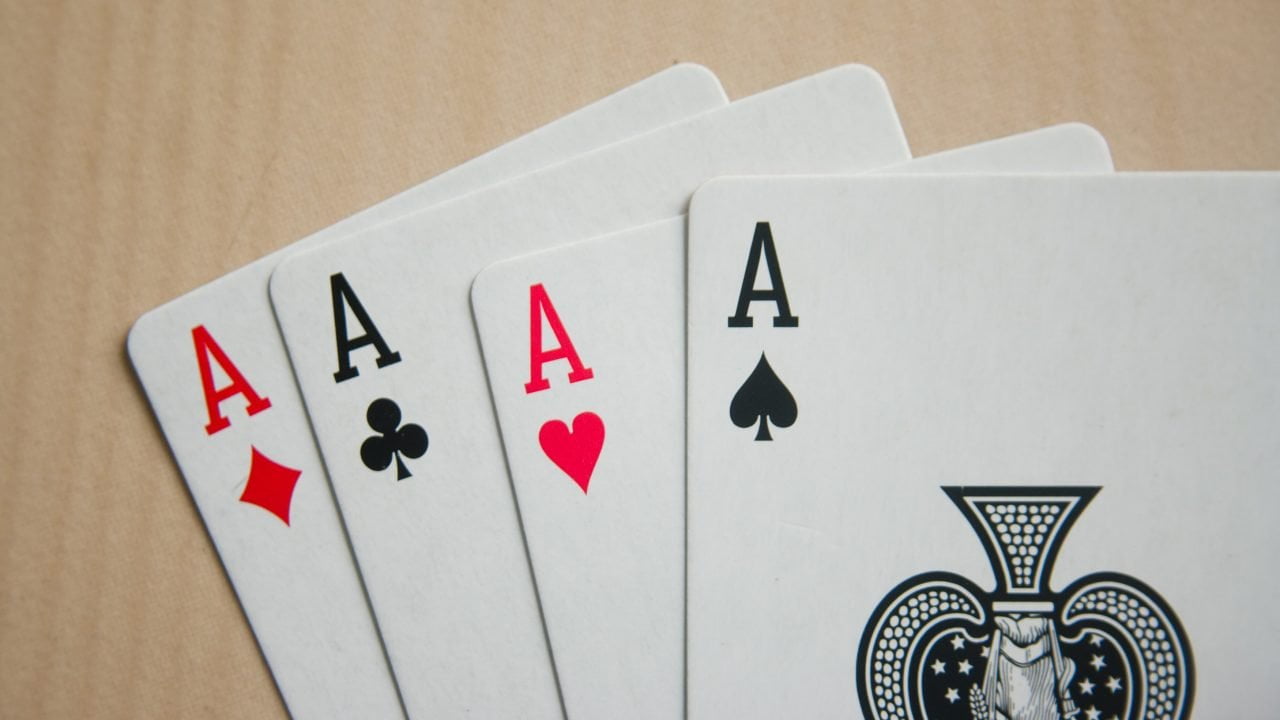 A recent legal case has redefined the test for criminal dishonesty, which could have a major impact on numerous regulatory and fraud cases. All regulated businesses and individuals should be aware of these issues. In this article, Sam Moodey looks into this case in detail and considers what steps businesses of all sizes should be taking.

Facts of the case
The case involved a sophisticated ploy (known as ‘edge sorting’) used by Philip Ivey, a professional gambler, to increase the odds of winning bets whilst playing a game called Punto Banco at a casino in London. His tactic was to persuade the croupier to distribute cards in such a way that he could see a particular edge of the cards before they were dealt. He did this by claiming that his request was based on superstition. He then relied on minute differences in the patterns on the back of the cards to identify what the number on the front of the card was likely to be, and whether it was likely to be low or high.

Mr Ivey won around £7.7m in a single night using this strategy. However, after conducting investigations, the casino refused to pay the winnings on the basis that he had cheated. He subsequently brought a civil claim for recovery of the winnings.

The question was whether Mr Ivey had ‘cheated’ within the meaning of section 42 of the Gambling Act 2005. If so, he would have breached the implied term of the contract between himself and the casino, and therefore forfeits his winnings.

Mr Ivey maintained that what he had done was legitimate gamesmanship. The High Court judge found that Mr Ivey had given truthful evidence of what he had done and accepted that he was genuinely convinced that what he did was not dishonest. However, he lost because the Court agreed that Mr Ivey had cheated simply because he had acted deliberately to gain an unfair advantage and his opinion was irrelevant as a matter of law.

The Court of Appeal upheld the High Court judgment. In her dissenting judgment, Lady Justice Sharp stated that a necessary element of Mr Ivey’s actions was dishonesty according to the Ghosh test and this therefore gave Mr Ivey a further avenue of appeal to the Supreme Court.

Redefining dishonesty
The Supreme Court dismissed Mr Ivey’s appeal and in doing so, re-defined the criminal test for dishonesty. The decision found that a previous two-stage test for dishonesty, known as the “Ghosh test” named after a legal case in 1982, was unnecessary. Part of this test asked whether a defendant knew that their action would be regarded by others as dishonest but conducted it anyway.
This previous test had the strange logical consequence that a person was not dishonest if they had deluded themselves to such an extent that whilst everyone else believed their actions were dishonest, they themselves believed they were honest.

Concluding that the Courts had taken a wrong turn in 1982, the Supreme Court set a new test which removes this subjective element. Accordingly, the Court held that, because Mr Ivey had taken steps to fix the deck, he had been dishonest.

What this means in practice
The remarks in the Supreme Court were technically ‘obiter’ and may well come under challenge in the future. However, cases in the Court of Appeal have already started to follow this and it is likely that the decision will have a significant effect on dishonesty related matters. The impact is particularly intense because a wide range of complex criminal offences, including a number of fraud offences, are based on the concept of dishonesty.

“Simplifying the test for dishonesty makes it easier for all to understand, which will be beneficial in more complex cases and for those bodies exercising regulatory or disciplinary powers (such as the Solicitors Regulation Authority or Financial Conduct Authority) where the issue of an accused’s honesty is being questioned.”

Trials may now be more straight-forward because the focus will be on the accused’s knowledge and what they did which will then be looked at more objectively to decide whether they have been dishonest.

Thus, Ivey confirms that it is open to, inter alia, a jury, regulatory body or other enforcement organisation to conclude that an individual has acted dishonestly, even where they may genuinely have thought they were behaving honestly. When the honesty of an individual is called into question, organisations should therefore take heed of this change in the law, as well as ensuring that they have clear risk-based policies to combat behaviour of this nature in the first place. Although ultimately time will tell, the Ivey test may pave the way for increased convictions for the wide variety of dishonesty-related offences.

For more information please contact Sam Moodey on 020 7880 4291 or sam.moodey@devonshires.co.uk