Home » PSC Register One Year On 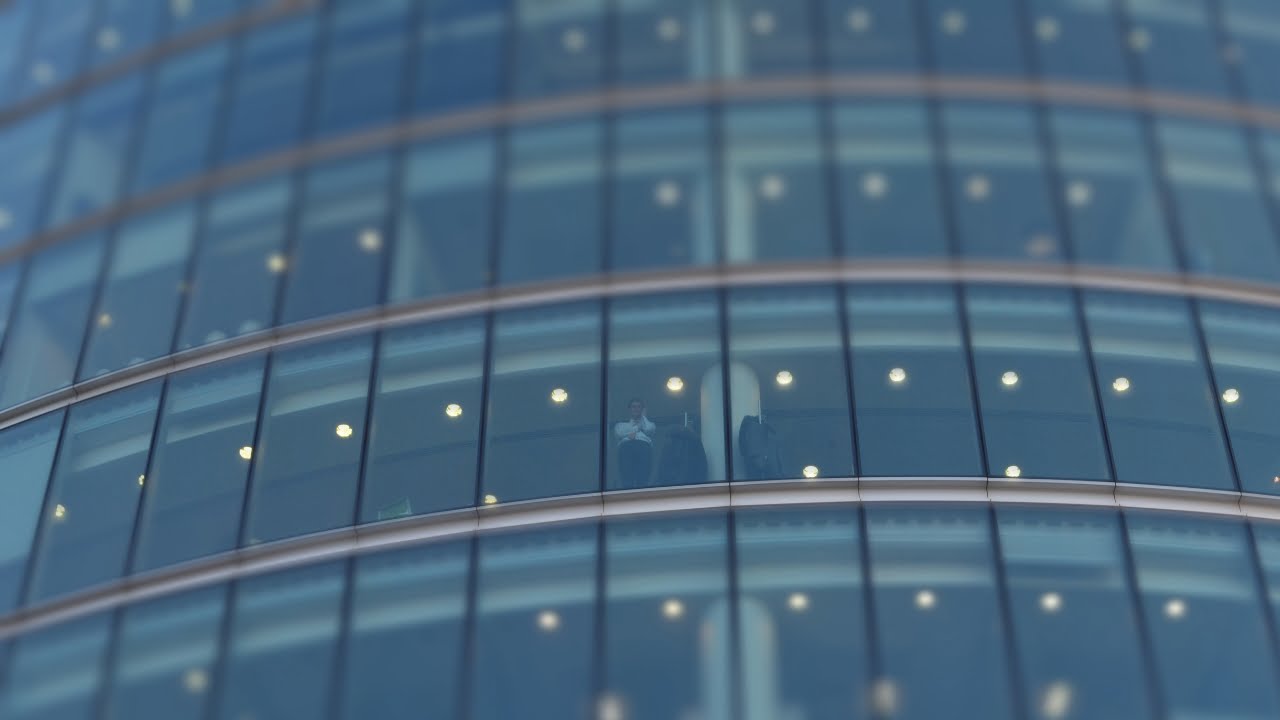 In this article, we look at how the people with significant control (PSC) regime has so far been implemented and enforced, and how proposed changes to the legal landscape could impact the regime’s application.

By way of reminder, the PSC regime requires most UK companies and LLPs to identify the individuals (PSCs) and relevant legal entities (RLEs) which have control over them, enter this information onto their PSC register and make this information publicly available at Companies House. Typically, direct ownership of more than 25 per cent, or indirect ownership of more than 50 per cent, in a company or LLP will constitute significant control for the purposes of the PSC register.

The Story So Far
Application of the PSC regime is not always straightforward. In fact, identifying PSCs and RLEs is often a complex process when looking at intricate group structures.

A recent study by Global Witness has shed some light on how companies have fared so far when completing their PSC registers.

While only 2.1 per cent of companies stated that they were struggling to identify a beneficial owner or collect the right information, the study also uncovered a glut of mistakes on companies’ PSC registers, with almost 9,800 listing their beneficial owner as a foreign company (and nearly 3,000 of these as companies resident in tax havens). Subject to some limited exceptions, RLEs should of course be UK entities.

While some of these discrepancies will undoubtedly be as a result of inadvertent misapplication of the rules, there are clearly some deficiencies in the methods used to gather data, which could potentially allow individuals with beneficial ownership of UK companies to obscure this information. Despite a generally successful first year, various modifications to the PSC regime have been proposed in order to improve the regime’s effectiveness and ensure blanket transparency.

In many respects this is currently being done under the PSC regime. However, MLD4 goes further than the PSC regime in two important regards and as a consequence, changes will need to be made to the PSC regime.

MLD4 requires the beneficial ownership information to be “current”. However, at present, any changes to the PSC register are notified on the annual confirmation statement, meaning the information open to public scrutiny could potentially be close on a year out of date. For that reason, Companies House has announced that as from 26 June the PSC register will no longer be updated on the confirmation statement (form CS01). Instead, companies will need to update their register within 14 days of the change and file a form PSC01 to PSC09 within another 14 days. This is a significant change and is strictly event-driven.

The second difference is that MLD4 has a wider scope of application, meaning that the PSC regime will need to be extended to include more entities. Affected entities are Scottish Limited Partnerships and General Scottish Partnerships, in both cases from 24 July 2017 (although strangely it appears from Companies House announcement that they can continue to update their PSC information yearly on a confirmation statement).

Other possible affected entities are so called DTR5 companies i.e those listed on AIM and NEX (formerly ISDX). Such companies are currently not caught by the PSC regime, but that could change. Clarification is required but, as a result of the snap general election, no regulations have yet been published and parliamentary time will be in short supply, meaning that the timetable could be delayed. However, Companies House has said that until it hears otherwise, it is currently working to the original timetable.