Home » PSED breach not fatal to claim for possession 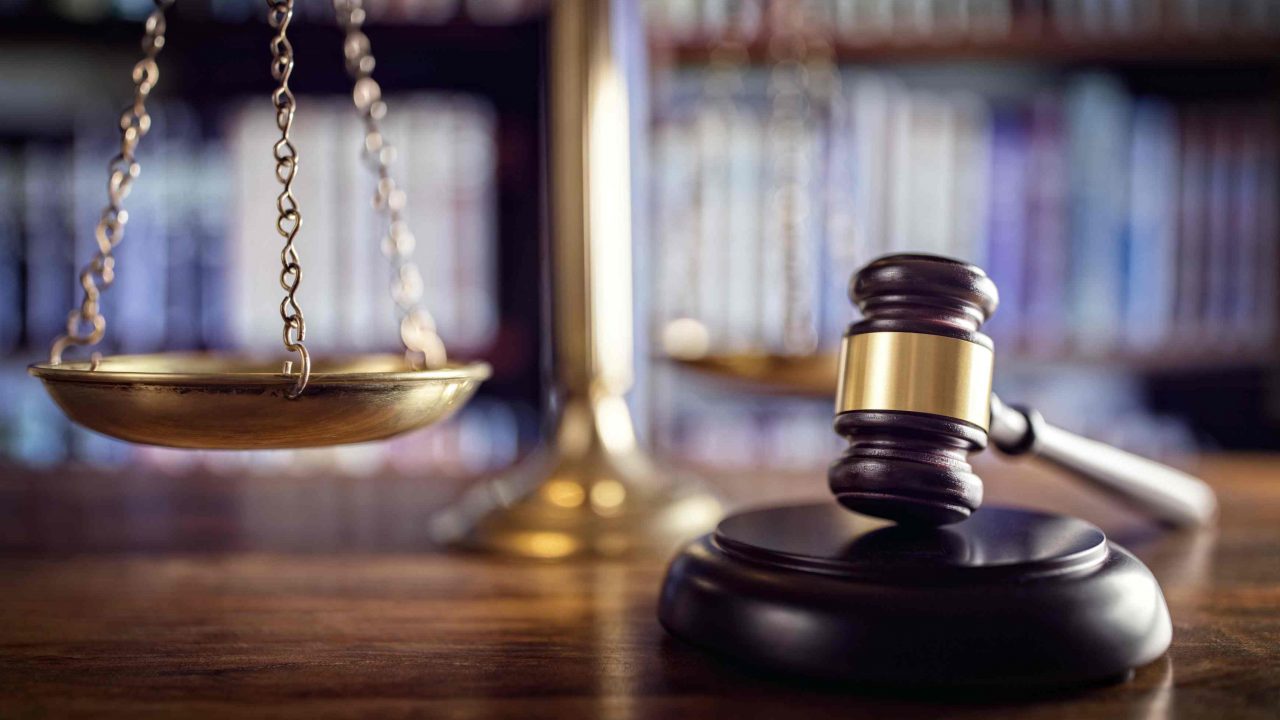 The Test: High likelihood that if the decision maker had complied with PSED they would have come to the same decision.

By a decision, dated 25.3.2020, the Court of Appeal has allowed LCH’s appeal from HHJ Bloom’s dismissal of its possession claim against Ms Durdana.  HHJ Bloom had dismissed LCH’s claim because she found (and it was conceded) that LCH had not carried out an assessment of the impact of eviction on Ms Durdana and her family that complied with the Public Sector Equality Duty (“the PSED”), set out in the Equality Act 2010 (“EA”), s. 149. Ms Durdana’s daughter has cerebral palsy and Ms Durdana has PTSD as a result of the trauma associated with the birth of her daughter.

This article provides an analysis of the Court of Appeal’s decision in this case and where it leaves PSED defences in residential possession cases in particular and PSED in general.

The Claim and the Trial Judgment

The premises were let to Ms Durdana under an Assured Shorthold Tenancy, to which the Housing Act 1988 (“HA 88”) applies. The claim for possession was brought under Ground 17; that is that the tenant induced the landlord to grant the tenancy by a false statement made knowingly or recklessly. In this case the false statements concerned the income of Ms Durdana and her husband, their savings and the accommodation that they were living in at the time of LCH’s grant of the tenancy. Ground 17 is a ‘Reasonableness Ground’ for possession; i.e. where the court finds that the ground is made out it may, nonetheless decline to make a possession order, or may make a conditional order, if it would not be reasonable to do so in all the circumstances: see HA 88, ss. 7(4).

LCH’s policy was to always pursue possession where a tenancy had been obtained by fraud.

HHJ Bloom found that the ground was made out; i.e. that but for the false statements LCH would not have granted Ms Durdana the tenancy.

There was before the court a two-page ‘Equality Act Review’; however, that document posed the questions that would arise on a proportionality assessment for the purposes of justification of Disability Discrimination under the EA, s. 15; i.e.: Whether the defendant was being subjected to ‘unfavourable treatment’; whether LCH was pursuing a legitimate aim and whether the unfavourable treatment was connected to the legitimate aim. In this case, of course, it could not be said that the possession claim related to the disability of Ms Durdana or her daughter. It is apparent from HHJ Bloom’s judgment that if there was a Disability Discrimination defence it was not pursued at Trial.

HHJ Bloom found that in deciding to issue and pursue the possession claim LCH had not complied with the PSED. Indeed, the LCH’s officer’s evidence was that she was totally unaware of the PSED and that she had not had any training on the PSED.

HHJ Bloom was sufficiently concerned that her approach in this regard was wrong that she gave LCH permission to appeal and for the appeal to ‘leap-frog’ to the Court of Appeal.

The Court of Appeal Decision

The Court of Appeal allowed LCH’s appeal because it found that HHJ Bloom had applied the wrong test (so erred in law) in considering the likelihood of the outcome had the PSED been complied with.

The Court of Appeal held that the proper test is: “Whether, on the facts it is highly likely that a proper PSED assessment would not have led to a different decision?” [33].  That question being asked of the decision maker and not of the court; i.e. in this case if LCH had complied with the PSED is it highly likely, as opposed to inevitable, that it would nonetheless have pursued the possession claim?

The Court of Appeal then considered the extent of the disabilities of Ms Durdana and her daughter and the shortage of social housing: see [34], [35] and [36].  The court noted that HHJ Bloom had found that if a PSED assessment had been carried out by LCH it was ‘highly likely that [Ms Durdana] will lose [the premises]’.

Allowing the appeal, the Court found that [36]:

“Even after paying due regard to these disabilities LCH could lawfully have decided to continue with the claim for possession and are highly likely to have done so.”

However, the Court held that it could not be sure what the outcome of the consideration of reasonableness, for the purposes of ss. 7(4) would be and remitted the case back to the County Court.

The PSED is a growth area for litigation. The decision in this case reveals again the difficulty the courts have in identifying core principles for the application of the PSED. This problem was identified by Lord Philip Sales (as he now is) in a lecture he gave to the Employment Law Bar and Administrative Law Bar Associations on 13 December 2010 (i.e. before the PSED came into force on 5.4.2011):

The very abstract formulation of the duty, which is to ‘have due regard’ to certain matters, should also be noted. What is ‘due regard’? The statute does not give us much information about that, other than again in very general terms in section 149(3). The practical effect of the combination of a very wide range of application for the duty across all public functions and a very abstract formulation of what has to be done means that the burden of spelling out the practical content of the duty devolves upon the courts.

So, how does the Decision in Durdana help clarify matters?

The problem remains, however, that what is required by the PSED is fact specific and accordingly, it is difficult to advise clients with any certainty what the approach of the particular judge or court is likely to be.  This uncertainty will continue to lead to extended litigation.

It is the case that a decision maker can comply with the PSED after the decision has been made; although such post hoc compliance must be ‘in good faith’ (R (West Berks DC) v SoS CLG supra.). Given that what is ‘due regard’ is a matter for the decision maker, we would always advise a post hoc PSED assessment in preference to relying on a court finding that the decision would have been highly likely to have been the same even if PSED had been complied with.

Insofar as PSED assessments are concerned, our advice is that these should not be formulaic; i.e. unlike proportionality assessments for the purposes of justification of Disability Discrimination it is not simply a matter of answering a series of questions.  Rather, a more wide-ranging consideration is required. This does not mean that landlords need to tear up their templates but instead these should be used as a guidance document for decision makers. This guidance document should be part of a package for decision makers alongside training so that they understand the law and practical considerations that must be taken into account.

For further information about this judgment or the application of the Equality Act 2010, please contact Donna McCarthy or Lee Russell.