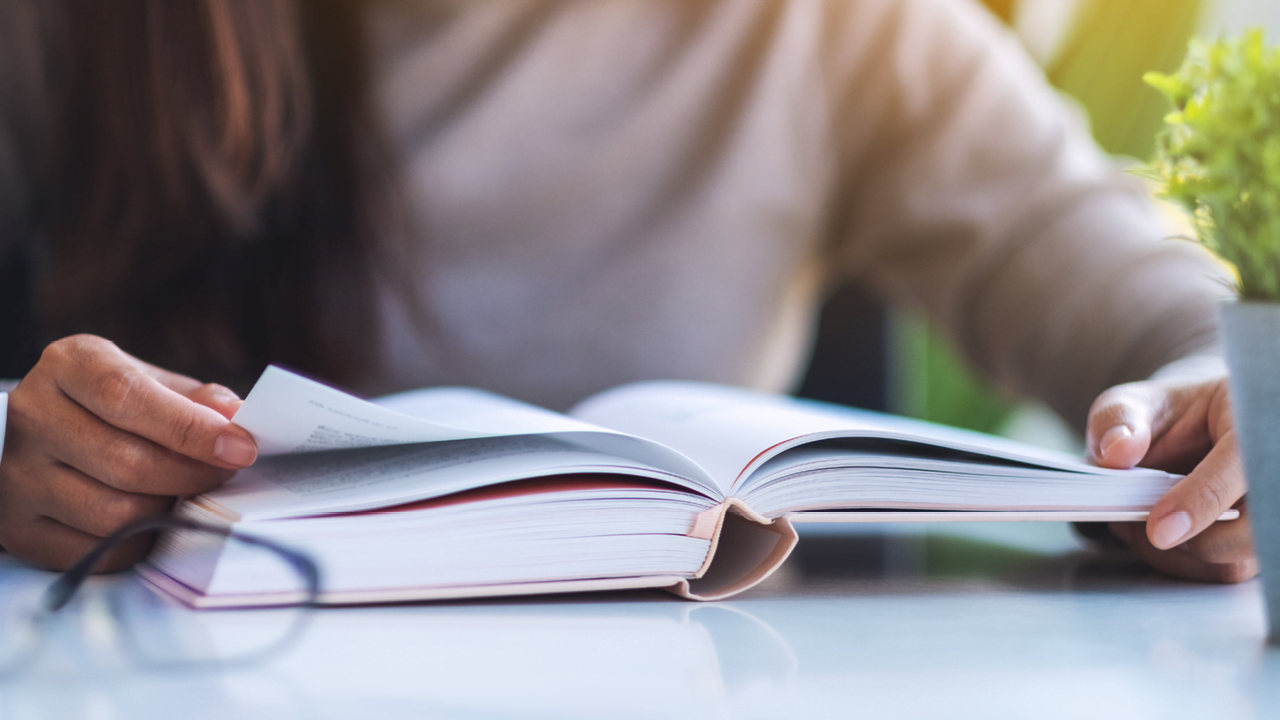 Last week, the Department of Levelling Up, Housing and Communities (DLUP) began naming and shaming “failing” landlords, publishing a list of 20 registered providers of social housing who have had findings of severe maladministration made against them since September 2021. This follows on from announcements made earlier this year as part of the Government’s social housing sector reforms.

In an updated policy statement DLUP warned that “[t]he Department will highlight poor practice by landlords including on its social media platforms. This will include published findings by the Housing Ombudsman of severe maladministration, and judgements of the Regulator of Social Housing that consumer standards have been breached.”

The Bill has passed the Second Reading stage in the House of Lords and is at Committee stage, with the next sitting on 6 September. A number of amendments have already been proposed to the Bill, including that ensuring energy efficiency should form part of the RSH’s regulatory objectives.

Levelling Up, Housing and Communities Committee – report on the Regulation of Social Housing

The Levelling Up, Housing and Communities Committee published its first report in July following the parliamentary committee’s enquiry into the regulation of social housing.

The report contains a number of recommendations, which in some cases appear to go beyond the remit of the committee’s enquiry, including:

Perhaps the most damning finding of the report is that the current “systemic failure” test applied by the RSH is “the most passive interpretation of its statutory duty imaginable and has resulted in providers that are responsible for serious mismanagement affecting dozens of tenants nonetheless being found compliant with the standards”. The report calls for the RSH to reconsider its interpretation of its statutory duties and to abandon the “systemic failure” test.

It will be interesting to note how the findings of the report impact on the progression of the Social Housing (Regulation) Bill through the parliamentary process and its amendment during this process.