Home » Re-cap: What is the Public Sector Equality Duty (‘PSED’)? 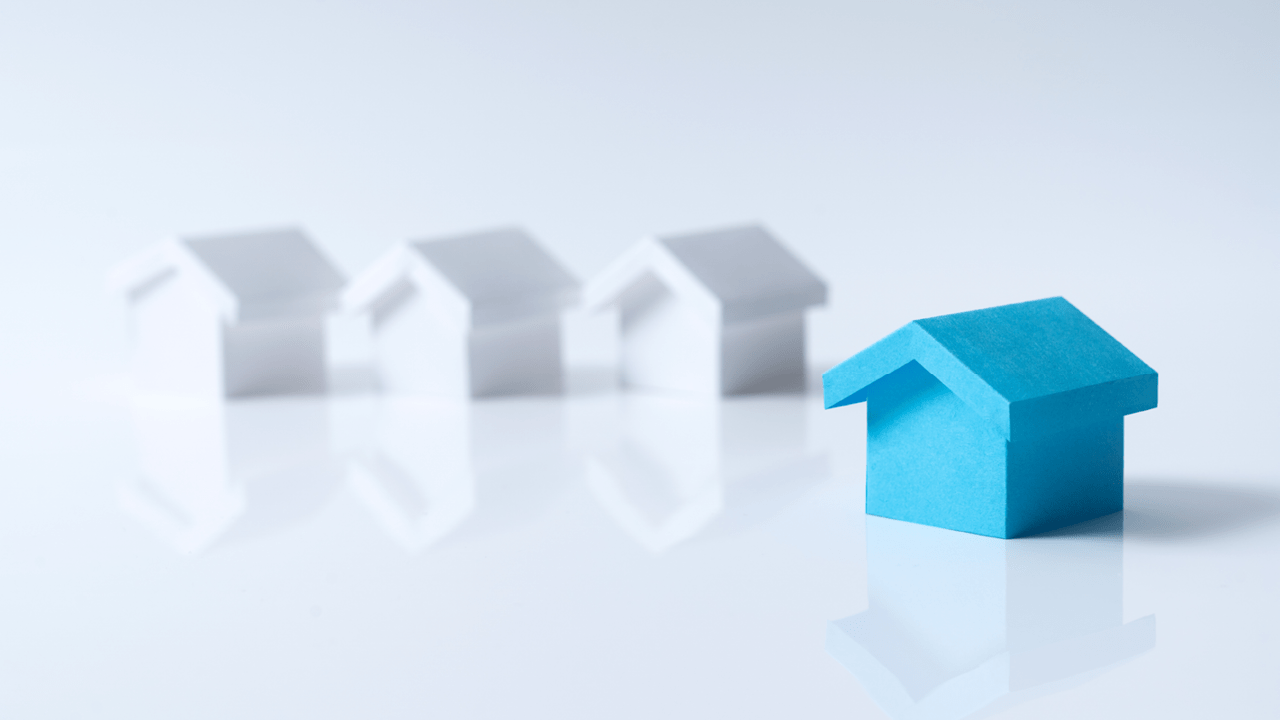 (1) A public authority must, in the exercise of its functions, have due regard to the need to:

(2) A person who is not a public authority but who exercises public functions must, in the exercise of those functions, have due regard to the matters mentioned in subsection (1).

Background
Taylor (‘T’) was a tenant of the Council from 2010. In 2011 she was diagnosed with bi-polar disorder and the Council was aware of this from 2012.

A closure order was made at the property in January 2018. As a result, the Council served T with a NOSP. In March 2018 an officer of the Council carried out an Equality Act assessment in respect of T and assessed her on the basis that she had no disability.

The Council admitted that their officer had not addressed T’s disability in her Equality Act assessment and/or the decision to issue proceedings. The Council argued that due regard was subsequently given to the PSED. Once aware of the diagnosis, the Council did the following:

The Decision
The Court concluded that the Council had taken T’s vulnerabilities seriously and exercised with rigour in substance and with an open mind the PSED. The Council had complied with the PSED and the Defence failed.

The Appeal
T appealed arguing a breach of the PSED could not be ‘cured’ by subsequent compliance.

The Court reminded itself of L&Q v Patrick. There was a breach of the PSED but the question was whether the Council’s subsequent conduct could cure the breach and whether it was sufficient to do so.

The Court found that the lack of a record by the Council was not in itself a further breach and the findings of fact by the Trial Judge as to the Council’s actions were sufficient for her to have reached the conclusion as to subsequent compliance with the PSED. T’s appeal was dismissed.

Background
The Defendant was a shared ownership leaseholder. The Defendant suffered from Obsessive Compulsive Disorder. One manifestation of her disability was to film her surroundings on an almost constant basis. As a result of the Defendant filming her surroundings, allegations of anti-social behaviour had been made against the Defendant and her mother over a number of years which escalated from 2017.

The Claimant made an application under Part 1 of the Anti-social Behaviour Crime and Policing Act 2014 for an injunction order. The terms of which sought to restrain the Defendant from causing nuisance or harassment to her neighbours. The allegations included verbal abuse, filming/video recording her neighbours with the intention of distressing them and playing music at an anti-social volume.

The Defendant brought a disability discrimination counterclaim under the EA 2010 including breach of the PSED.

The only allegation the court accepted was the issue of noise nuisance owing to the Defendant’s loud music. In respect of the Counterclaim, the Defendant’s OCD was accepted as a disability pursuant to section 6 of the EA 2010.

The Defendant provided expert evidence showing that her OCD manifested itself in her compulsive need to film her surroundings and that she was neither in control of those behaviours, nor able to stop them.

The Decision
The Court found that under section 15 of the EA 2010 an injunction would be a detriment to the Defendant and the argument that the injunction was not sought mainly or exclusively as a result of her OCD related behaviours, was rejected.

The principal grievance with the Defendant’s behaviour appeared to be her video recording, and therefore the court decided that the injunction claim arose as a consequence of her disability.

The Court did not find that the Claimant’s application for an injunction was proportionate. The Court relied upon a failure to follow ASB policy, the delay in citing the allegations, encouraging action which would trigger the Defendant’s condition, failing to investigate cross allegations, failing to consider lesser measures and failure to comply with the PSED.

The Defendant’s counterclaim for discrimination was successful and the Court awarded £27,400 in damages.
Some key paragraphs of HHJ Luba’s judgment are set out below:

“If ever there was a case in which the social housing provider needed to acknowledge, become familiar with and then discharge the public sector equality duty with vigour it was this one. From a very early stage it should have been obvious to Rosebery that Cara’s condition, particularly if untreated and worsening, would need to be accommodated with reason and understanding by her neighbours and that it would itself need specialist expertise to address a situation with which its own staff had little or no experience. It seems that there was the convening of a residents’ meeting to try and get a suitable ‘message’ across. But that should have been only the start of the provision of information, support and the encouragement of neighbour tolerance and restraint. Much more could and should have been done. To an extent, it was a question of getting neighbours to accept the inevitability of this disability-related intrusion into their lives and their privacy. It was a delicate and difficult task for which Rosebery was not equipped and for which it failed to equip itself…”

“What has been even more extraordinary is the pursuit by Rosebery of the claim right down to trial. That is in the face of compelling medical advice (…) that an injunction was more likely to give rise to further anxiety, and inflame the situation on the ground, rather than to bring any relief. Instead of diverting attention to the real, effective, remedy of ensuring that Cara received the help, support and treatment she needed, it pressed on with the claim in a manner consistent with its solicitors’ early indication that it did not want to engage in the resolution of the dispute ‘by correspondence’ but rather by litigation.”