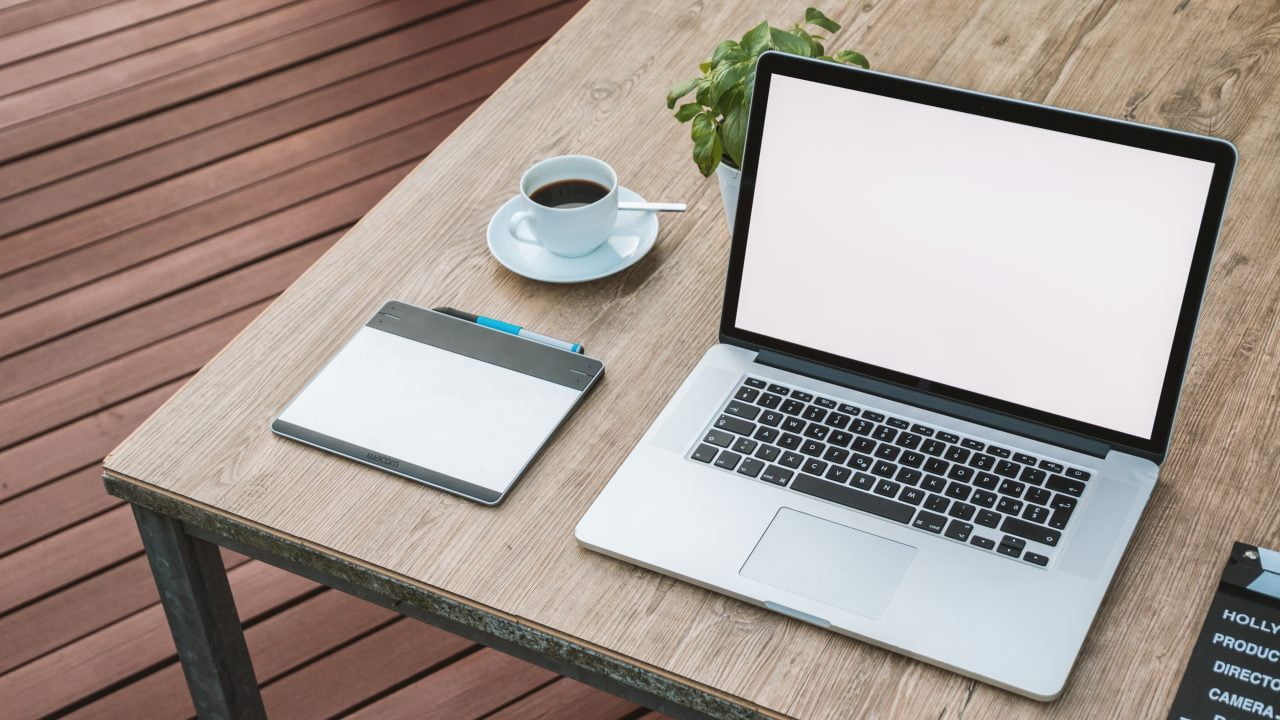 Research has found that profitability and efficiency increases with a diverse workforce because the organisation may draw upon the experiences and knowledge of people from different backgrounds who are able to give different perspectives. This in turn will allow the company to respond to a wider range of customer needs.

Companies with a diverse workforce also attract a wider range of candidates because working in a diverse company is important to all candidates regardless of their background or ethic origin. Organisations also wish to reflect the diversity of their customers at every level within the organisation and in order to achieve this the starting point is recruitment.

There are a number of steps employers may adopt to increase diversity:-

If an organisation does not have a diverse workforce then advertising on the same websites, publications and using the same recruitment agencies is unlikely to attract candidates from different backgrounds. Employers should consider advertising on a wide variety of websites and publications to attract a wider range of candidates. It is also useful to include “positive cues” in adverts such as stating that the organisation is an equal opportunities employer. Or you may wish to consider joining the Disability Confident scheme.

Everyone has unconscious bias, as people naturally gravitate towards people who share the same values as they do. Although unconscious thoughts are unintended, they can be based on stereotypes and prejudices (which we may not even be aware of) and this can affect decision making.

Some employers have adopted the approach of redacting all personal information from an application form for short listing purposes. This can include redacting names, gender, nationality, age and even the University the candidate attended. This approach ensures that shortlisting is based purely on qualifications and experience, mitigating against the risk of unconscious thoughts affecting the recruitment process.

The interview panel should be formed of at least 2 people to avoid any unintended bias. All candidates should be asked the same questions so they can be assessed by the same criteria. Managers should be given training on conducting interviews prior to allowing them to interview candidates.

Companies may also wish to consider asking candidates what they thought about the recruitment process and if they have any recommendations on how it could be improved.

Under the Equality Act 2010 employers are permitted to take steps to train or encourage under-represented groups to apply for jobs, but also to overcome a perceived disadvantage or to meet specific needs based on a protected characteristic. Positive Action in recruitment and promotion allows an employer faced with making a choice between two or more candidates who are of equal merit to take into consideration whether one is from a group that is disproportionately under-represented or otherwise disadvantaged within the workforce.

However employers are reluctant to use positive action with recruitment, as the law is often difficult to interpret. There are always concerns about claims from the other candidate who is not from an under-represented group in the workforce.

This is an American concept named after the owner of an American football team. Dan Rooney raised concerns that black coaches were unrepresented in his organisation and significantly less likely to be hired. The rule means that at least one Black, Asian and Minority Ethnic (BAME) applicant will be interviewed for a position. It is important to note that the Rooney Rule does not create a quota or preference in the hiring of BAME candidates.

In 2018 the English Football Association adopted the “Rooney Rule” for coaching positions from youth level up to senior teams. However, the Rooney rule has now also been adopted by some Registered Providers. Both London & Quadrant Housing Trust and Peabody have adopted the Rooney Rule when shortlisting for all senior leadership positions.

All staff should receive training on equality and diversity as part of their induction. This training should be provided on a regular basis in order to increase awareness and tackle the issues that bias can cause. It is also important to have policies and procedures in place which are regularly reviewed and updated.

There are many ways to increase diversity in the workplace but if you decide to take steps to address this, it is important to measure the impact of those actions. A comparison of the results year on year will allow you to see if the measures are making a difference in the diversity of your organisation. This is of crucial importance if you are using positive action as employees with a particular protected characteristic may no longer be under-represented if your measures are working.