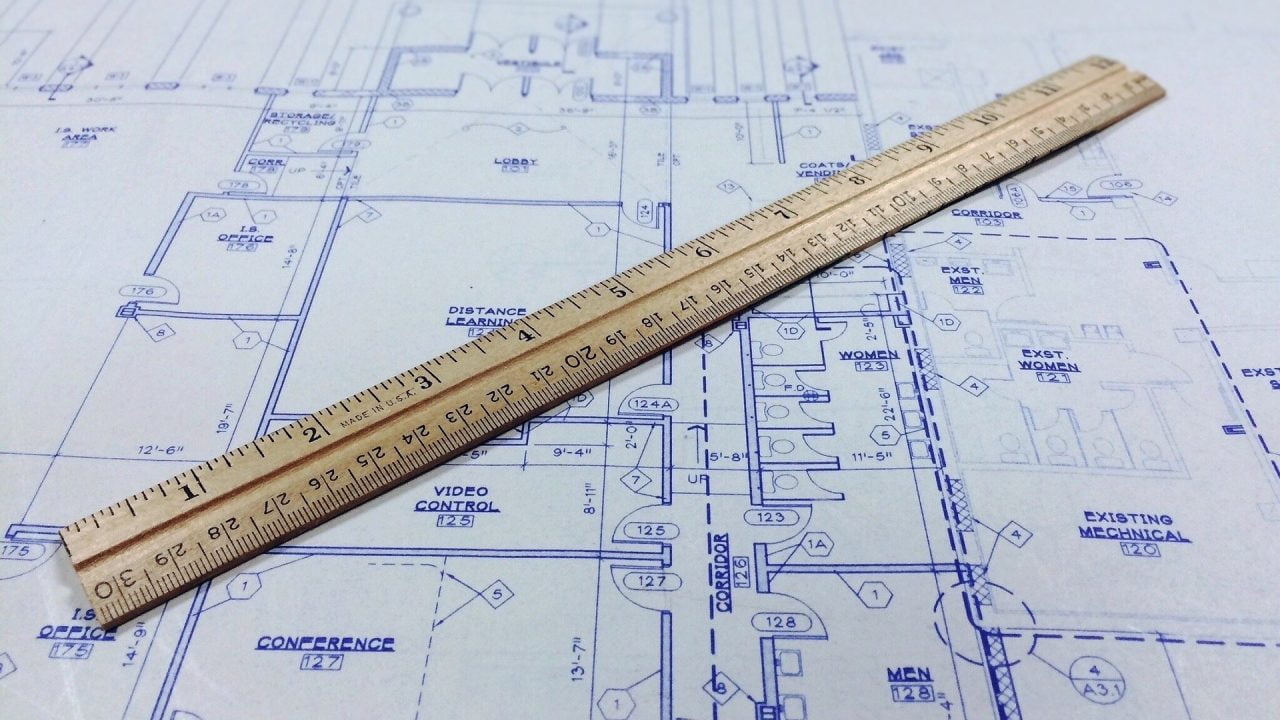 By radically relaxing planning laws, the government hopes to kick start the building of thousands of new homes and create new jobs in the construction sector to help soften the economic impact of COVID-19.

Research undertaken by the Policy Exchange ‘Rethinking the Planning System for the 21st Century’ published in January 2020, and Centre for Cities ‘How flexible zoning will end the housing crisis’ published in June 2020, identified England’s discretionary, complex, plan led system as failing to deliver economically efficient outcomes and perpetuating the shortage in the delivery of new homes.

Full details are yet to be published, but it is understood that the proposed new land designations or zoning announced by Robert Jenrick, Secretary of State for Housing, Communities and Local Government, on 1 August 2020 have been influenced by these reports.

The Secretary of State has proposed that land will be categorised into three areas:

Zones will be set by local authorities through democratic local agreements (which are likely to be similar to local plans), design codes to ensure new developments will be of a high quality design and a new system of developer contributions will apply.

Zoning is a common feature in European and North American planning systems, but such a wholesale change to the English system is likely to be controversial.  The advantages of the current planning system, including local community involvement and flexibility in decision making (balancing statutory local plan/National Planning Policy Frameworks policies with site specific material considerations), are likely to be retained in one form or another.

Further details of the proposals will be revealed in the consultation paper to be issued later this week.