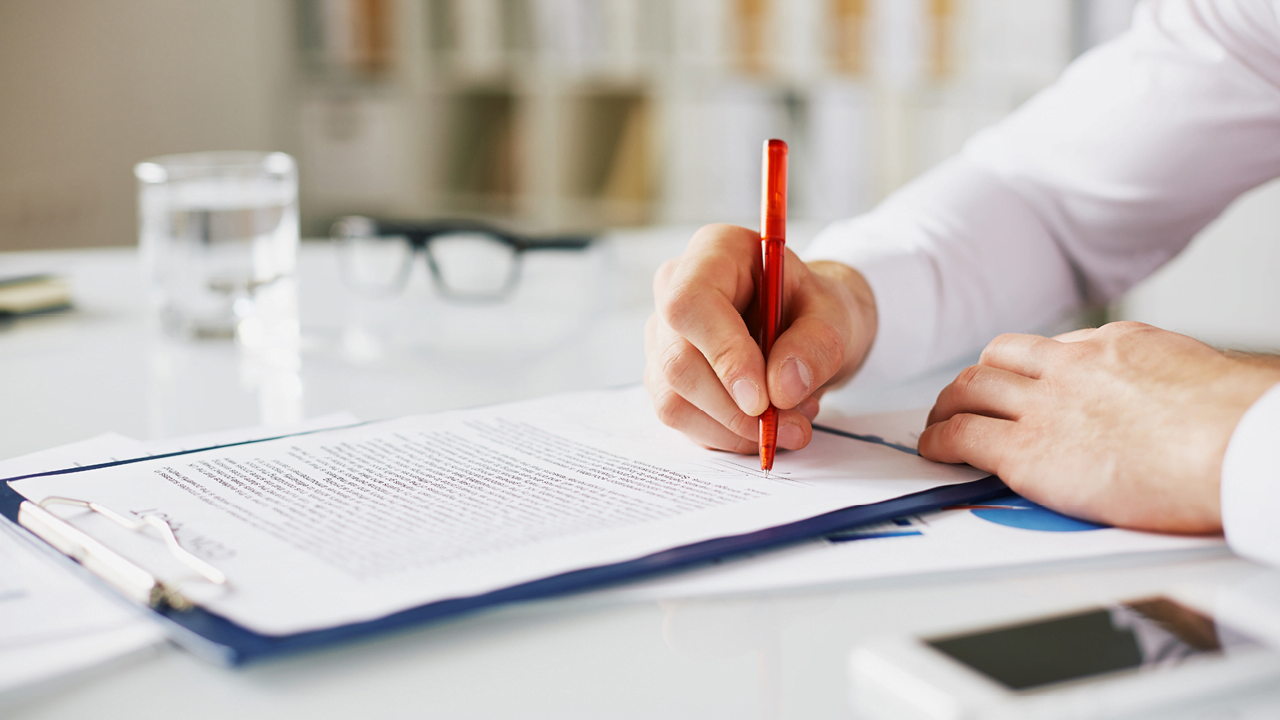 Devonshires were recently instructed to apply to strike out a service out application in the case of Al-Otaibi and Others v Sloane International Developments 1 Ltd and Others.

The Claimants were initially successful in their application to serve out of the jurisdiction, which was determined on a without notice basis. Throughout the proceedings it became apparent that during the service out application the Claimants had failed to disclose to the court a number of material facts, not least the existence of an arbitration clause in the contract. They had also incorrectly stated that the contract was governed by English law when in fact it was governed by BVI law.

Where an application is made without notice, the applicant must disclose all matters that are material to the court in deciding whether to grant the order and, if so, on what terms. Non‑disclosure of material facts on a without notice application could lead to an order being set aside.  An applicant in breach of their duty of full and frank disclosure should be deprived of any advantage gained as a result.

In the recent case of Solland v Watkins (December 2021) Deputy Master Bowles set out a helpful summary of the authorities to date on the issue of full and frank disclosure. At para 93 he noted that “the duty of frank disclosure, arising in respect of applications made unilaterally and without notice, is a judge made duty of very long standing.” He also noted that it has been described in Knauf GMBH v British Gypsum Limited at para 65 and by Burton J in Masri v Consolidated Contractors International Company SAL at para 58 as constituting a “golden rule” whereby an applicant for relief without notice must disclose to the court all matters relevant to exercise the courts discretion as giving rise to a “heavy duty candour and care”.

This requires the applicant “to bring to the attention of the court, the matter which, if the other party were represented, the party would wish the court to be aware of” (ABCI v Banque Franco-Tunisienne). A court must determine whether the fact(s) not disclosed are of sufficient materiality to justify immediate discharge of the order without examination of merits. The innocence or deliberateness of the non-disclosure is relevant, though not materially decisive.

To obtain the court’s permission, the claimant must demonstrate that:

Although historically seen as the exercise of an “exorbitant jurisdiction”, in recent years the courts have taken a much more tolerant approach to service out applications and overcoming the evidential gateways has tended to be far less onerous on applicants.

In the present case the fact that the property was located in the jurisdiction, as was at least one of the directors, coupled with the issues raised in respect of the contract, was sufficient to meet the evidential gateways.  But for the existence of an arbitration clause, the applicant’s failure to give full and frank disclosure may not have been fatal.

The contract contained the following wording:

“…all disputes, controversies or differences which may arise between the Parties out of or in connection with this Agreement… shall be finally settled by binding arbitration…”

Under section 9 of the Arbitration Act 1996, section 9 materially provides as follows:

(4) On an application under this section the court shall grant a stay unless satisfied that the arbitration agreement is null and void, inoperative, or incapable of being performed.”

The mere existence of an arbitration clause should have been enough to raise concerns with any experienced legal practitioner that this was material to the court’s decision to grant the application for service out and must be disclosed to the court.

Master Pester stated that, “…there is a duty of full and frank disclosure and the court expects that to be complied with and court will be prepared to investigate that there has been a breach of that.”

Master Pester in reaching his decision, gave due consideration to the breadth of the arbitration clause, and attention was drawn to Fiona Trust and Holding Corporation and others v Privalov and others, as to the types of claims that would be covered. The wording was sufficiently wide to cover all the claims raised by the claimants, both contractual and non‑contractual (among the latter being conspiracy, restitution, breach of trust), which was not helped by the woefully drafted particulars, and ordered that the application for service out should be struck out.

The duty of full and frank disclosure is sacrosanct to without notice applications. It is the golden rule of litigation, and any legal practitioner that fails in that duty risks the ire of the courts. Where one falls foul of their duty, whether deliberately or by mistake, it is advisable to come clean at the earliest opportunity and not seek to entrench one’s position. It may mean the difference between a costs award on a standard basis as opposed to on an indemnity basis.

Practitioners must take care when agreeing to arbitration clauses in commercial contracts particularly as to the breadth and form of such a clause. It would be advisable in certain situations to expressly exclude what is not covered by the arbitration clause such as non‑contractual disputes, including misrepresentation and fraud.

The Devonshires team was led by Partner David Pack, from our Litigation & Dispute Resolution Team.