Home » The dangers of just ‘dropping in’ 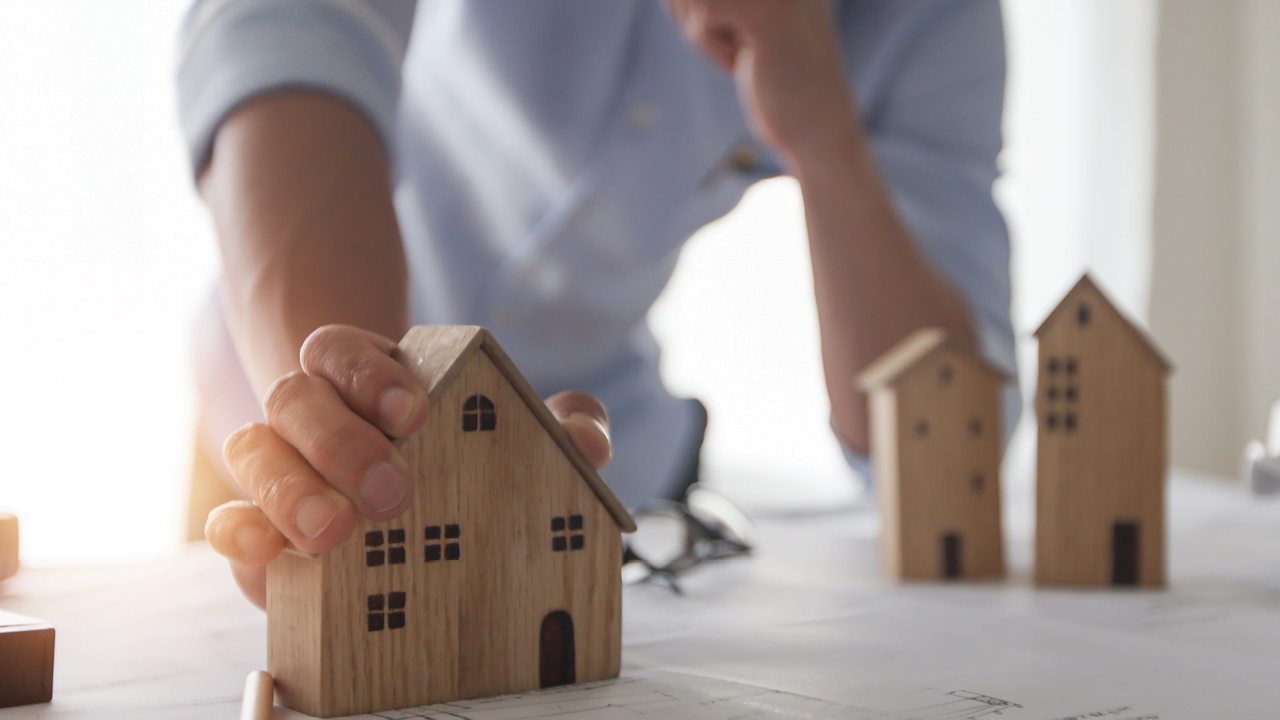 Assessing whether a planning permission is capable of being lawfully implemented has greater importance as a result of the recent Supreme Court decision in Hillside Parks Ltd v Snowdonia National Park Authority [2022]. Housing associations and developers need to be alert to this decision as it may impact on their development proposals.

In 2017, Snowdonia National Park Authority told Hillside, who were undertaking works at the site pursuant to the 1967 permission, that it was not entitled to complete the development because the works that had occurred under the subsequent drop in permissions rendered development under the original permission physically impossible.

Hillside appealed Snowdonia’s decision but they found little sympathy in the Courts. The Supreme Court affirmed the Pilkington principle and in dismissing the appeal found that it would be unlawful to continue to rely on a planning permission if development of the land to which the permission relates, makes it physically impossible to carry out further development under the original permission.

Strategic land proposals, site acquisitions and sales are all potentially impacted by the Hillside decision. Those involved in the development industry should consider the following principles in light of this judgement: