Home » A Beginner’s Guide to Inquiries and Investigations 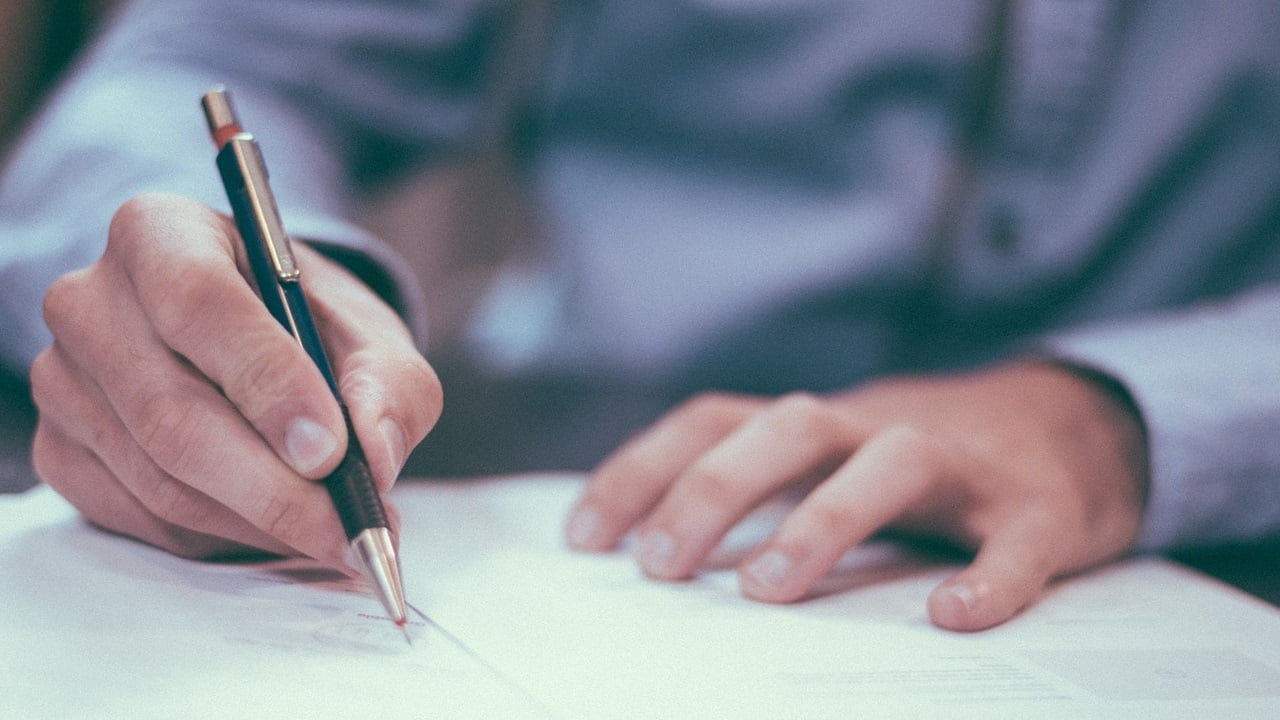 In public and commercial situations there is an almost infinite variety of inquiries or investigations that might be carried out when something has, or is perceived to have, gone wrong. It is important that the facts giving rise to this situation be determined as accurately as possible, and for lessons to be learned that might prevent any repetition.

Public and Judicial Inquiries
At one end of the scale there are public or judicial inquires such as those which have been completed relatively recently into Bloody Sunday (Lord Saville) and the Iraq War (Sir John Chilcot) and those currently underway into child sexual abuse and Grenfell. This type of inquiry will only be initiated by a Government Minister in circumstances where the event(s) have caused or are capable of causing public concern. Such an inquiry generally receives huge publicity but can often take many years to complete and can cost many millions of pounds.

Private Inquiries
At the other end of the scale, there are private inquiries that are deliberately kept far away from the limelight and the public will never be aware of them. This type of inquiry might be initiated where there is an allegation or suspicion of misconduct by a director or senior executive of a company and it’s expected that it would be completed in days rather than weeks and at modest cost or, in the case of an employee grievance, by the complainant’s line manager. Employee manuals may well include a time limit of just a few days for a grievance to be investigated.

Variations
In between these extremes there are a very large number of variations. There are, for example, numerous planning inquiries running at any one time, some lasting less than a day and others involving major infrastructure projects such as an airport extension lasting years.

Powers and Processes
The Inquiries Act 2005 gives the Tribunal in a major public inquiry a set of wide-ranging powers to compel the production of documents and the attendance of witnesses. A solicitor undertaking a private inquiry or investigation into an employee grievance, for example, would have no such powers but it is very surprising what can be achieved on a voluntary basis. The investigator/inquisitor would need to be provided with terms of reference setting out what he or she is required to investigate which might incorporate a time limit for completing the investigation and whether recommendations are expected.

There is no set procedure for such an investigation. Generally, the investigator/inquisitor would be provided with details of the complaint and whatever documentation might be available. He/she would then ordinarily interview the person who is the subject of the complaint and get his/her side of the story. After that, it would be a question of gathering and considering whatever evidence is available before reaching any conclusions and writing a report incorporating the findings.

Devonshires is involved in all types of inquiries, with expertise representing interested parties in a major public inquiry such as the soldiers involved in Bloody Sunday through to conducting an inquiry or investigation into internal issues where speed confidentiality and discretion may well be paramount considerations.

For further information or advice on inquiries and investigations, and how Devonshires may be able to assist you, please contact Philip Barden.