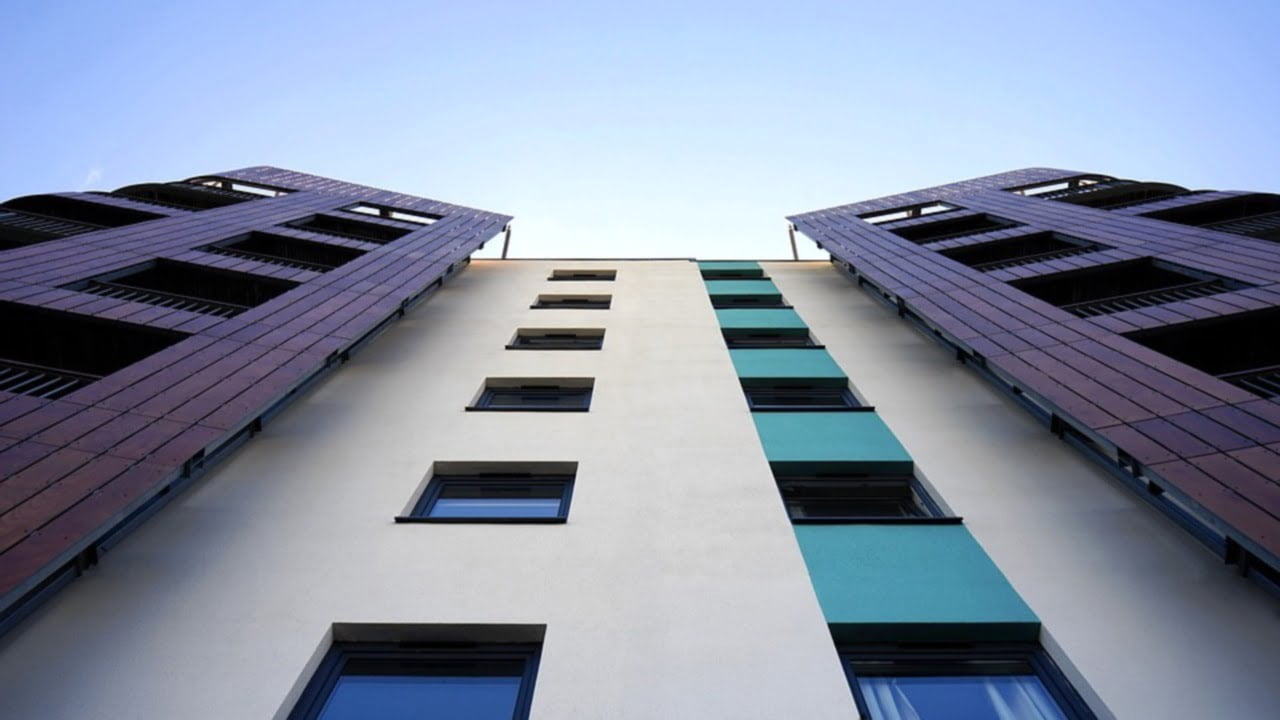 In this case the Upper Tribunal considered the jurisdiction and discretion to extend time for a tenant’s referral of a rent increase notice out of time.

This case demonstrates the absolute time limits for referring notices of rent increase to the Tribunal as set out in the Housing Act 1988 and the consequences of filing documents out of time.

The facts
The tenant succeeded to his mother’s assured periodic tenancy. In March 2017 the landlord sought to increase the rent and served a notice under Section 13(2) of the Housing Act 1988 proposing a rent increase to take effect from the following month. The tenant continued to pay rent at the original level. When the landlord queried this with him the tenant claimed that he had not received any notice. At the time the tenant had been ill and was being cared for by others at the house. He assumed that the notice was discarded along with junk mail by his carers.

The tenant submitted a late application to the First Tier Tribunal (“FTT”) for a determination in respect of the rent increase. His application was 6 weeks outside the statutory time limit. There was no issue about the validity of the notice.

The FTT decided that they had no jurisdiction to determine rent because the application was made out of time. Permission to appeal was refused on the basis that the FTT’s original analysis of their jurisdiction was correct.

It was later held by the Upper Tribunal that, in granting permission for the judicial review, the judge had not considered the FTT’s jurisdiction to extend time limits or whether there had been an error of law. The judge had not addressed the relevant legislation or jurisdictional issue. Further, the judge had not applied the second appeal test required by Cart and by CPR 54.7A, he had simply taken the view that it was unfair not to allow the tenant to bring the case on its merits despite it being out of time.

Where permission was granted under 54.7.A the reasoning was very important and if the issues raised by 54.7A were not properly addressed the court would need to decide whether the claim should be heard in the High Court for the purpose of further clarification.

The Upper Tribunal considered the provisions of S13(4) and S14(1) and determined that they had no jurisdiction to deal with a tenant’s referral in respect of a notice of increase out of time. The time limit set out in the statutory provisions was absolute and S13(4) expressly stated that without a referral made within the specified time limits the increased rent was payable.

The only remaining question for the court was whether there is any legal basis outside the express language of the 1988 Act which would allow a more flexible application of Section 13(4) and 14(1). The only provision suggested was Article 6(1) of the ECHR which reads:

“In the determination of his civil rights and obligations everyone is entitled to a fair and public hearing, within a reasonable time by an independent and impartial tribunal established by law”.

The tenant submitted that in order to comply with Article 6.1 the word “referred” in Section 13(4) should be interpreted as requiring that the notice had been given by the tenant rather than received by the tribunal. The Court of Appeal rejected this argument.

In the Lester case the Court of Appeal did not consider whether Art 6.1 may require S 13(4) to be applied subject to discretion to allow the receipt of a tenant’s notice in exceptional circumstances.

Poland [2012] 1WLR 1604 the possible effect of Art 6.1 was considered by the Supreme Court on a very short statutory time limit affecting personal liberty where a discretion was conferred to extend time in sufficiently exceptional circumstances.

The Upper Tribunal considered the above case and ruled that the tenant had not shown that he had been unable to comply with time limits for reasons that amounted to exceptional circumstances. Neither the legislation in the present case nor the considerations involved are remotely analogous and was not persuaded that a Pomiechowski discretion should be read into Section 13(4) and 14(1).

Where the discretion is potentially available, its scope is extremely narrow and only arises in small number of exceptional cases and is limited to preventing the impairment of the very essence of a right to a hearing and where they have demonstrated that they did all they could to bring a timely appeal.
The application for permission to appeal was therefore dismissed.

Conclusion
It is clear from the decision that there is no room for discretion to extend the statutory time limits set out by the provisions of the Housing Act 1988 in respect of a referral of a rent increase notice. The time limits are expressed in absolute terms and without a referral within the specified time the increased rent becomes payable.

In this particular case the rent increase was £400 per calendar month or £4800 per annum and was therefore substantial.

The upshot for tenants is that if rent increases are not challenged in time a tenancy that was once affordable may become unaffordable once the new rent takes effect.