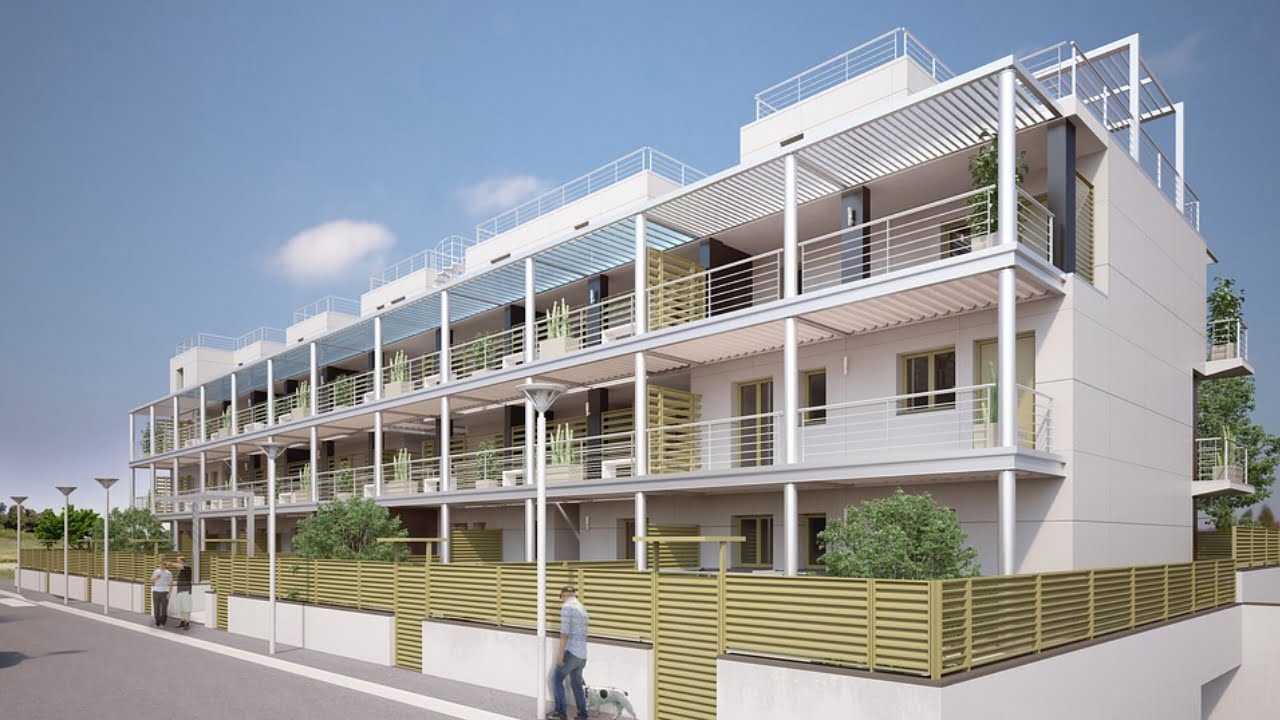 The Chancellor has announced that he is establishing a review to look at the gap between grants of planning permission and housing construction. This is aimed at addressing and analysing “land banking” ie where land which has deliberately remained undeveloped for commercial reasons such as to keep housing supply low and prices high in areas where demand is high.

It was announced that if these practices were found to exist, that they could be subject to government intervention, including using compulsory purchase powers to ensure the land was developed. An interim report from the review is expected in time for the Spring Statement 2018.

The Chancellor also revealed that to increase development and housebuilding, the Homes and Communities Agency will expand to become “Homes England”. This will then bring together “money, expertise, and planning & compulsory purchase powers”.

Controversial but not surprising
Extending compulsory purchase powers would be a controversial move and the proposal has already seen some housebuilders’ share prices tumble. Many developers would argue that their land holdings would be developed if it were viable to do so and some will continue to deny that they land bank in the first place.

However, the potential introduction of compulsory purchase powers should not come as a surprise to housebuilders. It follows a number of other reviews on this matter as well as calls from various quarters over the last few years to force developers to end land banking.

Unanswered questions
Nonetheless there are some key questions which will need to be clarified: What exactly qualifies as ‘land banking’? and Who exactly would the powers affect?
The main aim is to bring forward housing on land which has planning permission but remains undeveloped, although arguably land banking isn’t the whole story. There are numerous external factors which can, and will, determine whether a development goes ahead – for example, going forward this could include a shortage of construction workers because of Brexit.

Ultimately the Government and its agencies will need to tread carefully to strike the right balance between private property rights and the need to intervene. And let’s not forget that the compulsory purchase process is rarely straightforward and could prove to be an expensive task for the new Homes England agency.

We will need to wait until the Spring Statement to know the full extent of these compulsory powers and their impact. However, the mere threat of introducing compulsory purchase powers for land banking is likely to lead to many developers and investors re-thinking their strategies.