Home » Consultation on changes to the National Planning Policy Framework 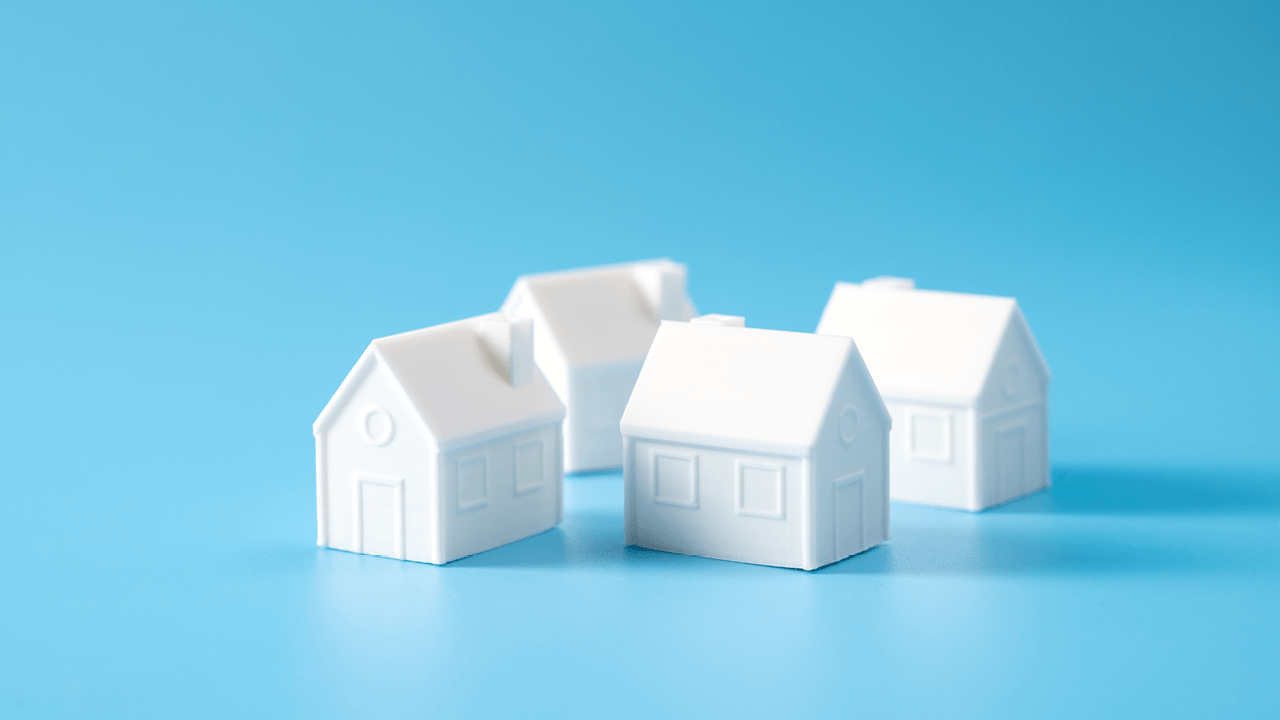 On 22 December 2022 the Department for Levelling Up, Housing & Communities issued consultation on its proposed approach to updating the National Planning Policy Framework (NPPF) and proposals for preparing National Development Management Policies (NDMP).

Chapter 5 of the consultation states that the Government intends to make changes to the NPPF to make clear that local planning authorities should give greater importance to planning for social rent homes.  Views are welcomed by the Government on whether specific provision should be in included in the NPPF to deliver social rent homes and what the best mechanism is for doing this.

As part of its wider levelling up agenda the Government states that they want to diversify the housing market and increase the role for community led housing groups.

Paragraph 14 of the consultation states that community led developers who want to deliver affordable housing for rent are excluded from doing so because many of them aren’t registered providers.

The Government are seeking views (at question 26) about whether the definition of ‘affordable housing for rent’ in the NPPF glossary should be amended to make it easier for organisations that are not registered providers including community led developers and almhouses to develop new homes.

The only way is up

Unexpectedly, the Government has indicated its desire to see upward extensions and in particular the development of mansard roofs (which are flats within roof spaces) as a way of increasing density and creating new homes.

In addition to the above, the consultation invites views on how the NDMP can achieve levelling up, how to strengthen neighbourhood plans and onshore wind development. The consultation closes on 2 March 2023.

With the Levelling Up and Regeneration Bill expecting to receive Royal Assent, consultation on the National Infrastructure Levy and the outcome of this consultation being published, its clear that 2023 will be another busy year for all those interested in planning.