Home » Converting a charitable company or a CIC to a CIO: Is the 2018 regime worth it? 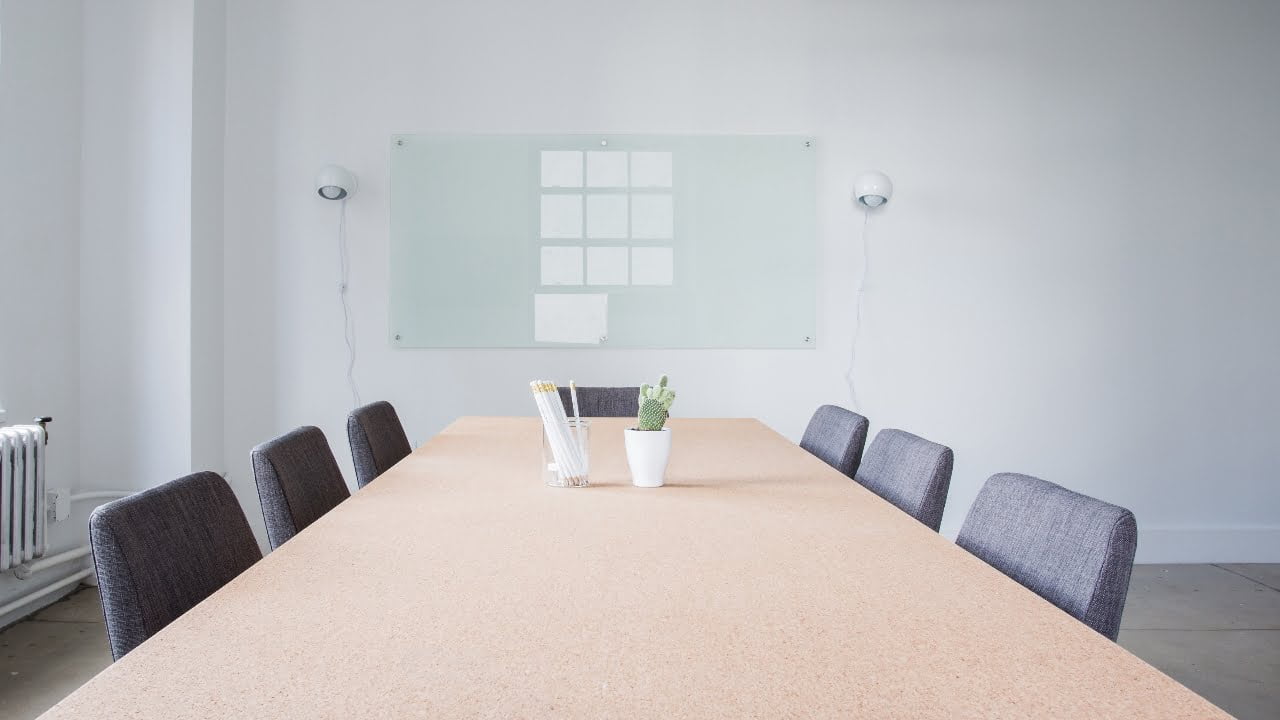 When enacted, secondary legislation published on 13 September 2017 will permit charitable companies and Community Interest Companies (CICs) to convert into Charitable Incorporated Organisations (CIOs) more easily and will make the process much simpler.

Subject to Parliamentary approval, the phased implementations of CIO conversions could begin from January 2018. Conversion is optional.

Much has been made of the administrative savings that can be achieved by converting a CLG or CIC to CIO. Charities, particularly the smaller ones, may find that it is worth looking at the new regime. That said, those charities with loan books may conclude that conversion remains unattractive.

Several legal structures are, currently, available to charities. These can be categorised into two groups; (i) unincorporated structures, and (ii) corporate structures – typically a company limited by guarantee (CLG).

Around 30,000 charities have chosen to incorporate as a CLG. This gives the charity its own legal personality. Furthermore, the directors (often known as trustees) benefit from limited liability. However, charities incorporating as a company results in dual registration with reporting required to both Companies House and the Charity Commission. The company structure is also not designed with the needs of charities in mind, and the interaction between company law and charity law can be complex for charities opting for this form of incorporation. This can result in administrative burdens to charities.

The CIO structure is designed to offer a practical alternative for charities seeking the protection and practically of incorporation without having to meet the dual registration and reporting requirements of the Charity Commission and Companies House.

Whilst it is currently possible to register a new charity as a CIO, existing charities do not have the option of converting to this legal form. The advantage of conversion is that it avoids the need to set up a new CIO and transfer the assets and operations of the existing entity to it. The Charities Act 2011 (CA 2011) contains provisions that provide a mechanism to convert an existing charitable company, charitable community benefit society (CBS) or a community interest company (CIC) into a CIO. However, these provisions are not, currently, in force.

Instead, if existing charities want to become CIOs, they have to close, and re-register with the Charity Commission. This is a lengthy, costly and burdensome process, which has prevented many existing charities from benefiting from the advantages associated with the CIO legal form. The regulations will facilitate the direct conversion process.

Since the introduction of the CIO legal structure in 2012, it has proven to be a very popular choice of structure, with, approximately, 12,500 charities registering as CIOs. The majority of these are newly registered charities. Of the new charity registrations accepted by the Charity Commission in the last financial year, over 50% were registered as CIOs.

The Charity Commission estimates that between 20% (7,200) and 35% (12,600) of existing incorporated charities could decide to convert under the proposed CIO conversion legislation over ten years.

Conversion process for a CIC

A CIC is a limited liability company, designed for social enterprises that want to use their profits and assets for the public good. CICs can be incorporated as a new company or converted from an existing company. They can be companies limited by shares or by guarantee. However, a CIC must satisfy, and continue to satisfy, a community interest test, but can’t be a charitable company.

Charitable companies can convert to CICs, with the Charity Commission’s consent, but will lose their charitable status in doing so. As a CIC can’t be a charity, the conversion process to a CIO, proposed for CICs, is slightly different to the conversion process for existing charitable companies, as the Charity Commission will assess whether the proposed CIO to be formed by the CIC, would be a charity.

During 2016, the government consulted on the secondary legislation necessary to enable a charitable company or CIC to convert into a CIO. The consultation, which closed on 10 June 2016, resulted in the recent publication of draft legislation and explanatory notes.

The government has acknowledged that small and medium sized charitable companies were likely to be the most interested in converting to a CIO, with less demand expected from CICs as converting to a CIO was a more significant structural change (requiring registration as a charity).

The absence of any provision in the draft CIO Conversion Regulations on charges registered against a charitable company applying to convert to a CIO, and the absence of any Companies House-style public register of charges over the property of CIOs will make conversion unattractive to a charity’s secured lenders (including lenders to RPs). The government has said, in its consultation response, that:

”It is the role of a charity’s trustees to determine whether conversion is the most appropriate option for the charity. A charitable company which has granted a floating charge must consider what effect the conversion to a CIO would have on that charge, and seek appropriate independent advice on the matter as necessary before applying for conversion.

Additionally, companies which have fixed or floating charges registered with the Registrar of Companies (Companies House) that are not yet satisfied should note that it is not possible to register a statement of satisfaction with Companies House following the conversion, even if the charge was satisfied prior to the conversion taking place. This means that the charge will remain listed indefinitely against the converted company’s entry in the Register of Companies (although the Register entry will show that the company has converted into a CIO). If this is an issue, then the charitable company should consider how best to resolve the matter before submitting their application for conversion.”

Some company secretaries of CIOs may also miss the way that Companies House operates. For example, constitutional amendments for CIOs do not take effect until registration by the charity Commission and there is no process for CIOs to be notified of the exact date on which the changes were registered.

On the impact of the conversion process, the government has said that:

All the draft statutory instruments now state that they come into force on 1 January 2018. There will be a phased implementation process from 1 January 2018 to 1 June 2018.