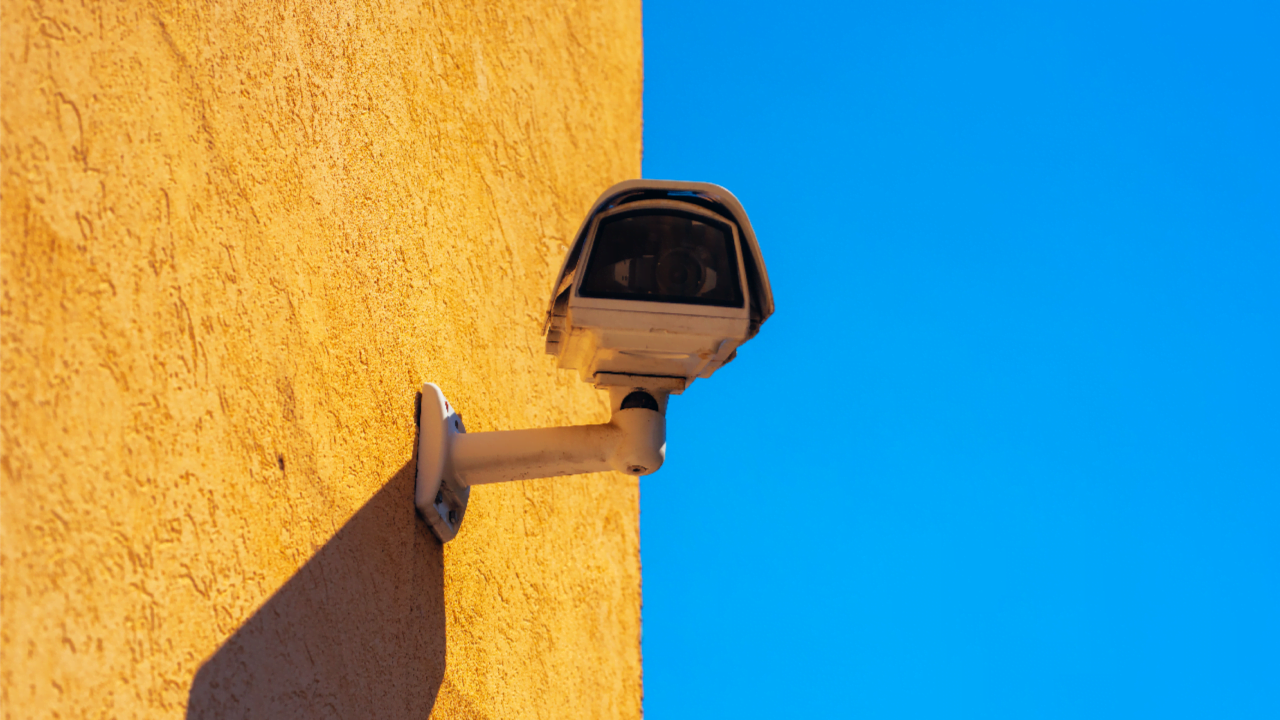 The Court of Appeal last week dismissed an appeal against a suspended custodial sentence made by a resident who had been found to have breached an Injunction which prohibited him using racist, offensive or abusive language or gestures against his neighbour or any member of her family and from intimidating or attempting to intimate the neighbour or member of her family. The breach was proven via CCTV and the Appellant argued this breached his right to privacy.

By way of background following years of enduring such racist abuse, the neighbour had been advised by the police to put up a CCTV camera which recorded images and sound from her front garden, the neighbours’ shared front path and the area in front of their homes.

BPHA applied and obtained an Injunction. Unfortunately throughout proceedings the Appellant breached the interim and final order and committal proceedings were issued with six incidents relied upon. The judge at the committal hearing was not satisfied on the criminal standard of proof that five of the six allegations were proved. However in relation to one allegation where the Appellant was recorded by CCTV walking through the communal gate loudly voicing a racist slur, the judge found that there was no good reason for him to have made that remark apart from with the intention to intimidate his neighbours and she subsequently found breach. The Appellant was sentenced to a suspended custodial sentence.

The Appellant appealed this decision.

The first ground of the appeal was that the Appellant was having a private conversation with his wife and it was not possible to prove that this comment was intended to intimidate his neighbours. The submission was that the judge had put undue weight onto the fact that there was no good reason for him to use the phrase that he chose to use as he walked through the communal gate.

The second ground was that there had been a disproportionate interference with the Appellant’s Article 8 right to respect for his private life by requiring him to regulate his behaviour for the benefit of the operator of a CCTV system eavesdropping on such conversations.

The Court of Appeal had no trouble dismissing both grounds. It was found that the first ground was hopeless and to succeed the defendant would have had to show the finding was not reasonably open to the judge on the evidence and was perverse. The judge had examined the difference between private conversation and words that were intended to come to the notice of the victim in order to intimidate her. The Court of Appeal confirmed that given the Injunction was made with the knowledge that CCTV was in operation, there was no requirement for both parties to be physically present when the Appellant was being racially abusive. It pointed out that there is no conceptual difference between what had taken place in this situation and the situation where an abusive message had been posted through the front door, something which would’ve plainly been a breach of both parts of the order. The words were intended to intimidate the neighbour.

With regard to the second ground of appeal, the Article 8 rights of the neighbour and her family overwhelmingly outweighed any right of privacy which the appellant and his wife would normally be entitled to expect. Whilst it’s not normal to be recorded by CCTV whenever one leaves or returns to one’s home, the circumstances here justified a departure from the norm.