Home » Devonshires Celebrates: 100 Years of Women in Law with the First 100 Years Project 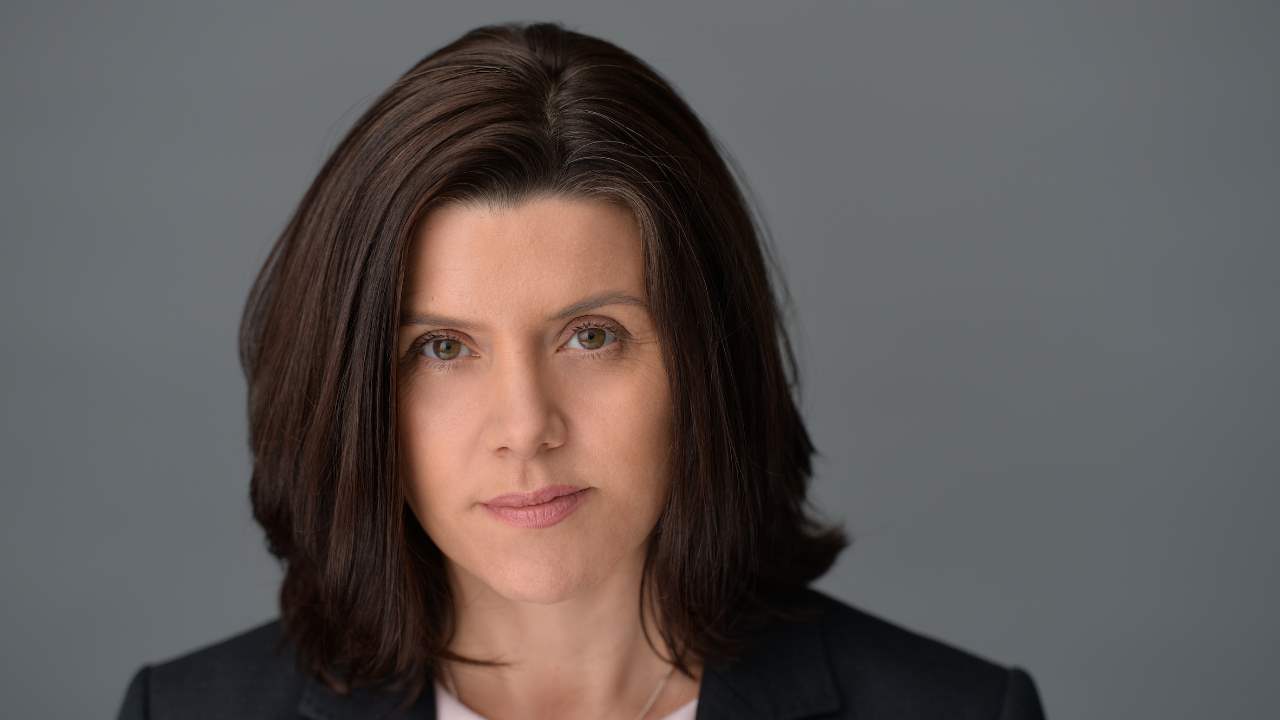 Last week Devonshires hosted a celebratory event at The Law Society to mark the centenary of the Sex Disqualification (Removal) Act 1919, which paved the way for women to become lawyers for the first time.

I was asked to make the opening address and although the event was one of celebration to acknowledge the progress made so far, I could not help but think of how much more there is still to be done for women in the legal profession.

To know where we have to go we must also look at how our journey started and that begins with those women who were the pioneers of our profession – Eliza Orme, the first woman to gain a law degree; Gwyneth Bebb who, when told she could not be admitted as a solicitor as she was not a “person” brought the claim against the Law Society which led to the Sex Disqualification (Removal) Act and the first solicitors, Carrie Morrison, Maud Crofts, Mary Elaine Sykes and Mary Elizabeth Pickup.

We have of course made significant progress and we can now boast impressive statistics that 59% of all solicitors and 74% of all CILEx members are women. I am proud to be a CILEx member myself and am a great believer that CILEx provides a great platform for driving diversity in the legal profession. However, women are still under represented; particularly at senior levels and all of us in the legal profession have a responsibility to ensure that the entire judicial system is a true reflection of society. That means more women in the judiciary, more women in partnership and leadership roles, more women of colour, more women with disabilities, more LGBTQ women and women from socially disadvantaged backgrounds.

I was delighted to introduce the Project Coordinator of the First 100 Years Project, Ashley Van De Casteele, who spoke of the projects’ aims, what they have achieved so far and the exciting events they have coming up to mark the Centenary. Ashley also spoke about the project commissioning Turner Prize nominated artist Catherine Yass, to create the first Supreme Court artwork to feature women from the legal profession and the launch of their new book, which will be published in December.

We were then honoured to hear from Helena Kennedy, Baroness Kennedy of The Shaws QC. As one of Britain’s most distinguished lawyers, Baroness Kennedy has spent her professional life giving voice to those who have least power within the system, championing civil liberties and promoting human rights. Her thought provoking speech shared her personal experience as a woman in the legal profession and, although she expressed gratitude for those who supported her throughout her long and distinguished career, she emphasised the importance of why the law should reflect our society and echoed the message that there is more still to be done.

It was a fantastic night and I will leave you with my parting thought, which is that if anything sums up progress in the last 100 years, it is the stark contrast between a woman fighting for the right to be recognised as a person, to Lady Hale’s appointment as the first female president of the Supreme Court. We should be enormously proud of what has already been achieved but also excited about what the future will bring for all women.