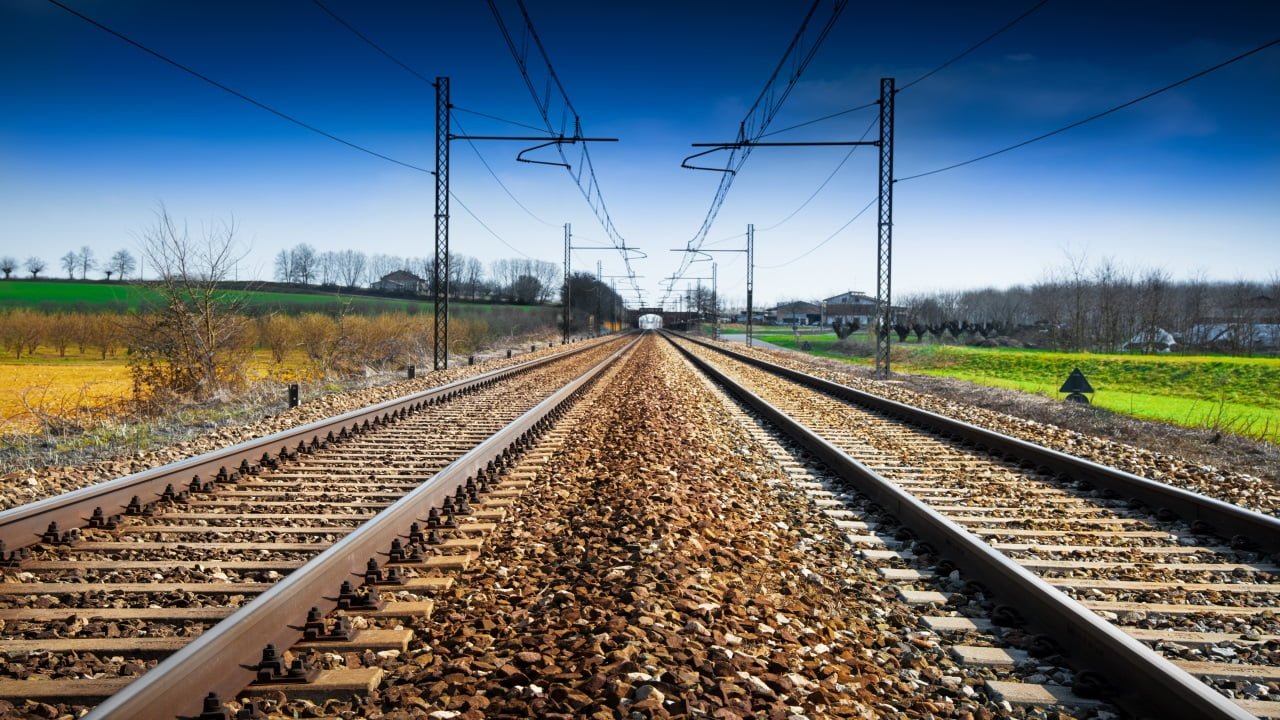 The corporate team at Devonshires has helped to advise on the appointment of the rail industry’s first ombudsman to rule on customer complaints.

Partner James Lyons and solicitor Michelle Mullen advised Dispute Resolution Ombudsman (DRO) on its appointment and contract with the Rail Delivery Group (RDG), an organisation that brings together all of Britain’s passenger and freight rail companies.

DRO is an independent not-for-profit body which already provides an ombudsman service for other industries. Its new appointment will give it the power to hold train companies to account, helping to improve the procedure for customer complaints and giving customers greater confidence that they will get a fair hearing.

Kevin Grix, Chief Executive and Chief Ombudsman at DRO said: “We are delighted to be appointed the Ombudsman for Rail and are looking forward to launching our service in November 2018.”

“The support from James and Michelle at Devonshires throughout the contract negotiation process has been invaluable. With our legal foundation and decades of experience in alternative dispute resolution, we are well placed to support future improvement in the rail sector.”

All the UK’s train operators have signed up to the Ombudsman, meaning they will have to act if failings are identified. It is thought around 6,000 complaints a year will be referred to the service.

James Lyons added: “We are proud and delighted to have advised DRO on its contract negotiations with RDG to act as the first ombudsman for the rail industry to rule on customer complaints. The government recognises that an independent and effective ombudsman is an important step by the rail industry to ensure passengers get the redress they deserve and to help the rail companies improve their services for passengers.”

The new Ombudsman for Rail is part of the long-term plan to change and improve Britain’s railway. Working in partnership, the industry’s long-term plan will secure almost £85 billion of additional economic benefits to the country, whilst committing to improving customer satisfaction, boosting communities and creating more and better jobs in rail.