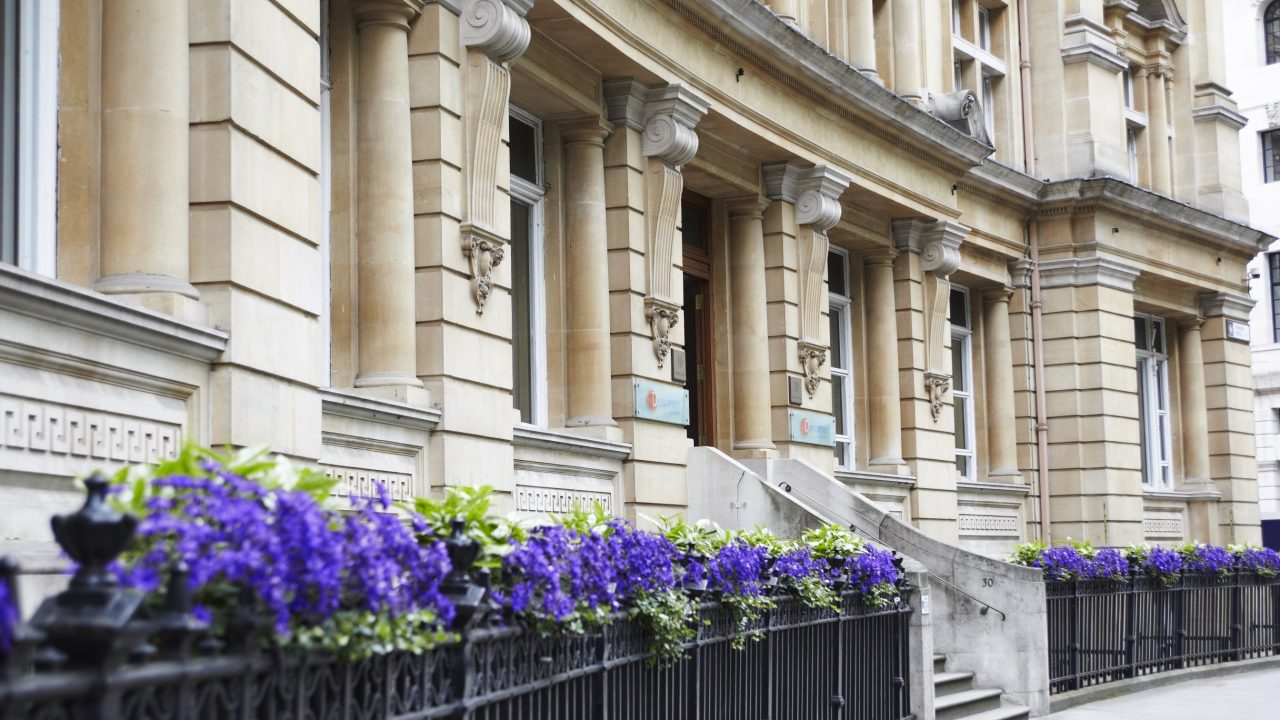 Devonshires has successfully resisted a further appeal on the application of Section 149 of the Equality Act 2010 (the Public Sector Equality Duty “PSED”) for Aldwyck Housing Group.

The Court of Appeal has dismissed an appeal against a possession order made against a disabled tenant providing further guidance to registered providers of social housing on the difficult issue of the PSED.

Mr Forward was an assured tenant of Aldwyck Housing Group. Unfortunately Mr Forward had engaged in nuisance and anti-social behaviour predominantly involving drug use at his property. The tenant stated he was vulnerable to exploitation because of physical and mental disability and stated his flat had been taken over by others to sell drugs.

Aldwyck did not carry out a public sector equality duty assessment prior to issuing proceedings and accepted at the trial of the possession claim that there had been a breach of the duty.

The Court of Appeal decided that there is no rigid rule that non-compliance with the PSED should always mean the decision to claim possession should be set aside or quashed.

The court said it should resist acting as ‘some sort of mentor or nanny to decision-makers’ and instead the court needed to look closely at the facts and decide whether ‘it is highly likely that the decision would not have been substantially different if the breach of duty had not occurred’.

It concluded that in this case it would not and dismissed the tenant’s appeal – in doing so becoming a leading case on the PSED and a helpful authority not only for registered providers of social housing seeking possession but for the application of the PSED as a whole.

For further information about this judgment or the public sector equality duty, please contact Donna McCarthy or Lee Russell.