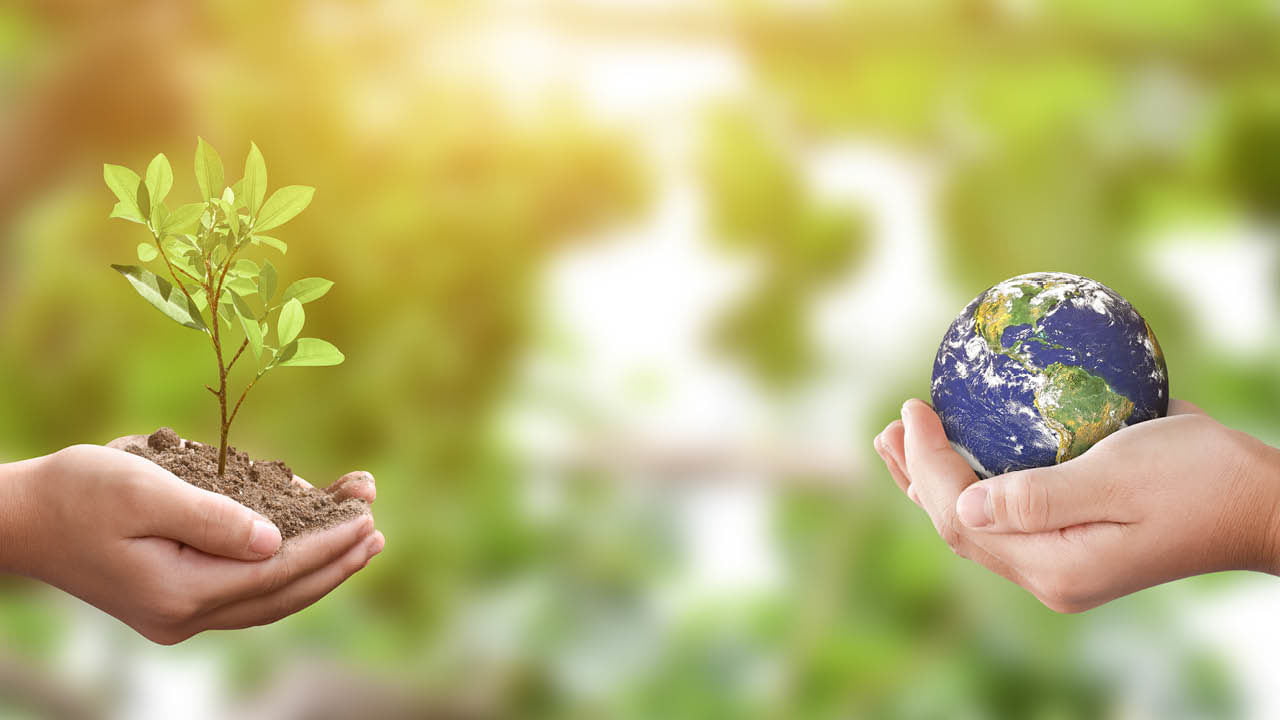 In July 2022, the High Court determined that the Government’s Net Zero Strategy was inadequate (and unlawful) as it did not include matters that are material to the issue of whether the Climate Change Act 2008 (“CCA 2008”) targets could be met.

The CCA 2008 provides a long-term framework for climate change policy for the UK and sets a legally binding target for the UK to reach net zero greenhouse gas emissions by 2050. The Court found that the Secretary of State failed to comply with sections 13 and 14.

During the Court proceedings, it emerged that behind-the-scenes calculations to quantify the impact of emissions cuts, from policies in the Government’s Net Zero Strategy did not add up to the reductions necessary to meet the sixth carbon budget – the volume of greenhouse gases the UK can emit during the period 2033-37.

This 5% shortfall over the sixth carbon budget is significant in climate terms and totals around 75m tonnes of CO2e (equivalent to almost the annual emissions from all car travel in the UK). It is also possible that a realistic estimate of the shortfall would be greater than 5%, in light of concerns raised at the Court hearing about the robustness of the methodology used for the calculation.

These figures were not shared with Parliament, or made available for public scrutiny. The judgment stressed the importance of transparency and the essential role of parliamentary accountability in efforts to tackle the climate crisis.

On 13 October 2022, Friends of the Earth issued a press release stating that Government will not pursue an appeal against the ruling of the Strategy being unlawful.  The statement re-emphasises the Government’s duty to publish a revised Net Zero Strategy by March 2023, which actually demonstrates how the UK’s legally binding climate targets will be met.

We look forward to the updated Strategy being published and how this will impact our client’s net zero objectives in the short, mid and long-term.