Home » Home ownership: can we stop the downward spiral? 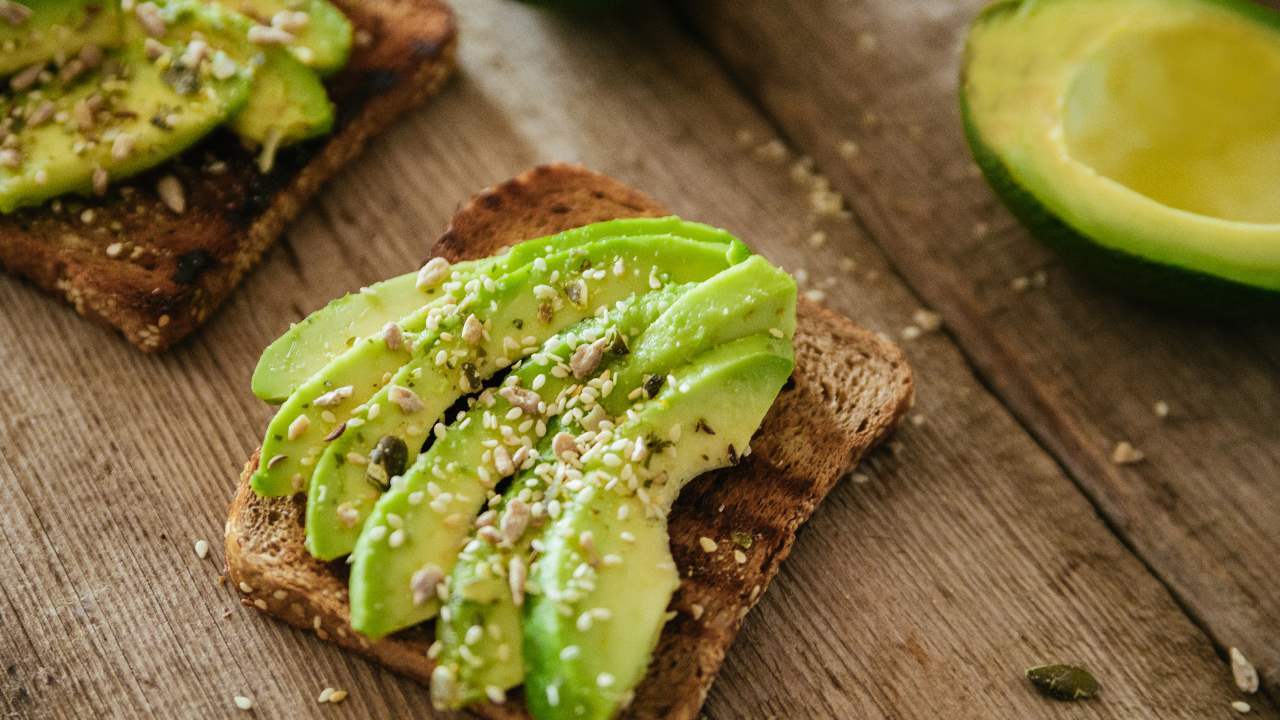 As home ownership continues to plummet, new solutions are needed to stop the downward spiral.

In the 1960s the average first time buyer was 23 years old, had to save 25% of their income for two years to have a deposit, and 91% of first time buyers in the swinging sixties were married or in a relationship.

Fast forward to 2011 and the average first time buyer is 30, has to save 58% of their income for over five years to have a deposit, and only 57% are married or in a relationship (apparently too busy enjoying avocado toast).

That’s the picture nationwide, but when you focus in on London and the South East, the reading gets more depressing. Shelter has stated that the average Londoners wage would need to go up by a whooping £100k to make getting a mortgage on London property achievable under current lending rules. The bottom line is Bridget Jones could not afford that flat in Borough as a singleton today.

We know a number of housing associations are working hard to make the dream of becoming a first time buyer achievable but it’s an uphill struggle. Some in the sector believe the market is being inflated by mortgage guarantee schemes such as Help to Buy which sting future first time buyers. The only solution to this is to build more affordable homes.

But what else could encourage more home ownership?

One option is Commonhold.

Those of us in the property sector are all too familiar with the leasehold and freehold distinction. Leasehold often gets a bad press; whether it is leasehold houses being sold by developers that are now unmortgageable because of doubling ground rents every ten years, or that flats depreciate every year as more of the remaining lease term vests in the freehold.

Putting it candidly, the rest of the world does a lot better than England and Wales on this – even as close as north of the border; take the Long Leases (Scotland) Act 2012 which automatically upgrades a long lease to a freehold (subject to criteria).

However, Commonhold is often overlooked and is making some headlines again with the Law Commission looking into why it hasn’t been more of a success despite having been around since 2002.

Commonhold is similar to owning the freehold, but for a flat. There’s no term of years, so the flat doesn’t decrease in value as time goes on, but there’s an obligation to contribute toward communal service charges and there is a Commonhold Association which manages the building. This is intended to make the entire process more democratic and transparent as each owner is a part of the Commonhold Association and has a vote in terms of repairs, service charges, etc.

One of the main reasons Commonhold didn’t take off is because no one wanted to be the first to dip their toe in the water. Lenders didn’t like it. Solicitors didn’t seem overly concerned. Developers saw this as removing their future ground rent income stream. So Commonhold sat and went a bit stale for a while.

Commonhold could address some of the issue of leasehold flats – goodbye to bad press on horrific rising service charges turning people off leasehold flats – and the Department of Communities and Local Government is looking into addressing leasehold houses where the lease is unnecessary, except in the case of shared ownership. However, that only solves some issues, but not all.

The next logical step is to widen housing choice and find new and more cost-effective ways for people to own a home.

Modular homes could provide the answer as these have become increasingly common across other parts of the world – New Zealand and the Netherlands, in particular.

These prefabricated units are constructed in factories and are seen as a way of keeping construction costs low and making production quicker – some reports are boasting two weeks from delivery of modules to practical completions. Modular homes also fit into smaller areas and are now being provided with new build warranties (see below).

However, UK Finance (formerly the Council for Mortgage Lenders) has previously raised concerns at whether or not these units would be mortgagable although there has been some movement on this with a new modular housing 10-year warranty (similar to an NHBC) now available.

Home ownership trends won’t change overnight and one of the biggest challenges will be changing lenders’ attitudes to both modular and Commonhold. But if the property sector can help alter those mindsets, then the solutions which are currently on the horizon could soon become clearer giving us the best chance of shifting the downward spiral into something more positive.