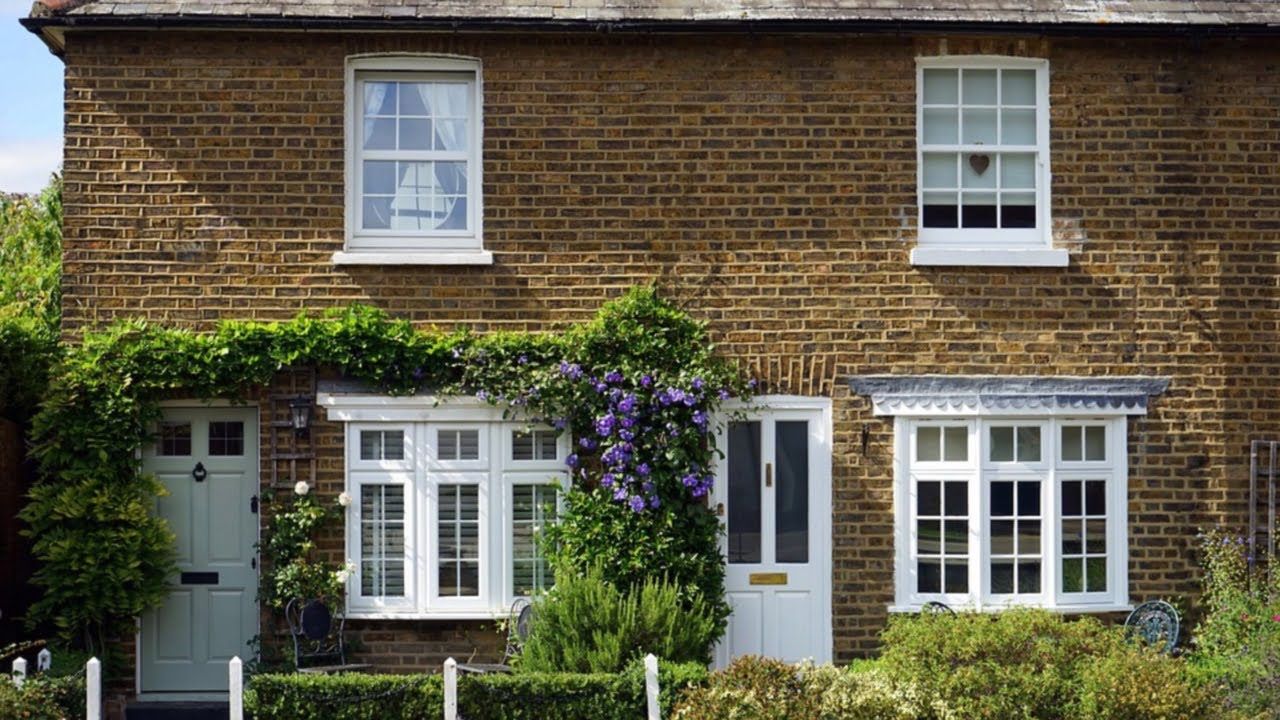 The recent case of Metropolitan Housing Trust v (1) Worthington (2) Parkin [2018] EWCA Civ 1125 serves as a stark reminder to landlords and their legal representatives that threats of legal proceedings should not be made against tenants without clear evidence of wrongdoing as this can amount to harassment.

Mr Worthington and Ms Parkin were long-term assured tenants of Metropolitan Housing Trust, living on the same estate. They had both complained to their landlord about long-standing anti-social behaviour in the local area.

As a result, Ms Parkin was given permission to install CCTV equipment at her home for security purposes by her landlord, and Mr Worthington formed a local residents group to collate and store evidence of anti-social behaviour.

Conclusion
This case serves as a useful reminder that behaviour that as first glance may appear “routine” or reasonable, such as threatening legal proceedings, can constitute harassment in certain circumstances i.e. when the allegations relied upon are without merit.

Landlords will need to ensure that all allegations and complaints by tenants are investigated adequately, and staff are sufficiently supervised in dealing with cases.
Landlords will not necessarily be able to rely on legal advice to evade responsibility where legal advice has been provided on the basis of inaccurate information.

For lawyers, this case is a reminder to ensure that any evidence or information provided by a client is sufficiently examined.