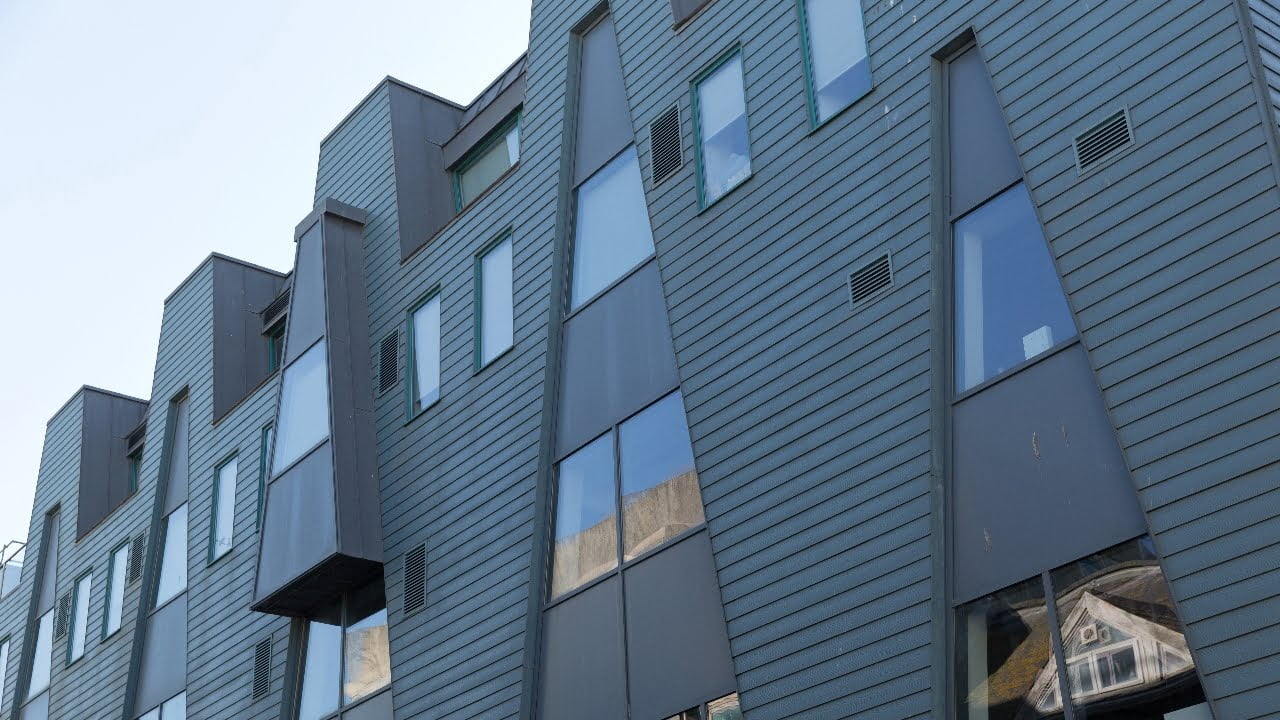 Yesterday (Monday 18 December 2017) saw the release of Dame Judith Hackitt’s interim report (the Report) of her review of Building Regulations and Fire Safety with a particular focus on the application to high-rise residential buildings following the Grenfell Tower tragedy of 14 June 2017.

The headline of the Report is that:

“…the current regulatory system for ensuring fire safety in high-rise and complex buildings is not fit for purpose.”

In reaching this interim conclusion, the Report cites six key areas of concern:

As such, the Report considers that persons involved in the design and construction of buildings may not have considered how the project would satisfy the overarching requirements of Building Regulations as a whole, rather than merely ‘ticking off’ the recommendations contained within the Approved Documents.

The Report also found that there was an absence of clearly identified dutyholders in relation to the requirements of Building Regulations. It found that this leads to difficulties in both ensuring compliance with the Building Regulations and in understanding where accountability lies in relation to the same. It argues that this, alongside difficulties in ensuring compliance, can lead to roles being undertaken by persons that lack the requisite competency.

The Report identified that persons involved in the specification of materials for buildings had concerns regarding the marketing of products. It found that it is sometimes unclear whether a product has been tested as part of a full system and the marketing can lead to misinterpretation of the product’s compliance with Building Regulations.

It also questioned the use of desktop studies in specifying materials for use in high-rise buildings, particularly due to the absence of accountability in this process. The Report highlighted the lack of control in relation to these assessments and considered that this may lead to persons who are not competent, appropriately qualified or suitably experienced carrying them out.

The Report also recognised the current lacuna in the Approved Documents in respect of the standards of workmanship for the installation of some safety-critical materials and specifically identified cladding as one of these materials.

The Report goes further than considering the regulatory framework in relation to the design and construction of new build and refurbished buildings. It also considered the regulatory framework that is in place following construction and occupation to ensure that a building complies with Building Regulations in respect of the fire safety requirements.

It found that the current regulatory framework to ensure compliance with fire safety requirements, namely the Order and HA 2004 overlap in areas. However, there are areas where it is unclear with whom the duty to ensure fire safety resides and with whom the power to enforce compliance resides. The Report also recognises that the Order can lead to multiple dutyholders being responsible for the fire safety of a building and that there are no checks on whether a dutyholder is competent to carry out their responsibilities. It also identified a shortage of resource in respect of local Fire and Rescue Services to ensure enforcement of fire safety measures under the Order and an ageing workforce that is competent to carry out the same.

The Report also identified an absence in the current legislative framework to differentiate between high-rise or high-risk buildings and complex buildings with more standard buildings.

The Report also touches on the ability, or otherwise, for residents to raise concerns with the appropriate body. It identified issues with the difficulties residents may have in notifying the correct body regarding their concerns, particularly where buildings have complex ownership and management structures in place. It also identified the varying standards of responses and actions by bodies in relation to residents’ concerns and other issues that may prevent residents from raising concerns, for example the threat of eviction.

The Report provides an insight into where Dame Judith Hackitt’s review will focus and the recommendations it may make.

What is clear is that the final report will recommend a complete overhaul of the current system of Building Regulations and Approved Documents, however what is not clear is how this will be achieved. The Report asks for greater prescriptive regulation, particularly in respect of assigning responsibility for aspects of the design and construction of buildings (such as is found in the Construction (Design and Management) Regulations 2015), but also suggests a more “more streamlined, holistic view while retaining the right level of relevant technical detail” in relation to the Approved Documents which appears to recommend two aims that are not necessarily compatible or achievable.

The Report also identifies difficulties (pre and post construction) in ensuring compliance with Building Regulations and fire safety and it appears to lean towards recommending that greater responsibility should lie with persons outside of the regulatory framework, mainly citing a shortage of resource and or competency as the justification for such an approach.

From the Report it appears that Dame Judith Hackitt is keen on the assignment of specific legal obligations on clearly defined dutyholders within the regulatory framework to ensure that properly qualified and competent individuals undertake specific roles in relation to the design, construction and management of fire safety requirements in high-rise and complex buildings.

This approach will require significant amendments to the current regulatory framework and will no doubt replicate in many respects the duty holder obligations that we see in the Health and Safety at Work Act 1974 and the Order. Quite how this will operate in practice will no doubt be the subject of significant further debate, but the path signposted by Dame Judith Hackitt is for all intents and purposes consistent with the way in which Health and Safety Law has evolved over the past 10 years. What we are looking at, albeit it an outline form, may become a significant new edition to that body of law.